National award for the FBR concept created by Franc Beneyto

The concept of the FBR shoe created by Franc Beneyto was awarded in the first edition of the awards given by the magazine specialized in the world of athletics, Corredor, to the "Best 2018 Innovation". The gala, which took place in the auditorium of the Spanish Olympic Committee, had the best of national athletics, with illustrious as Fermín Cacho, Carmen Valero, Jesus Spain, Martin Fiz, Alberto Juzgado José Manuel Albentosa and other younger athletes that make up the future of this sport in Spain. 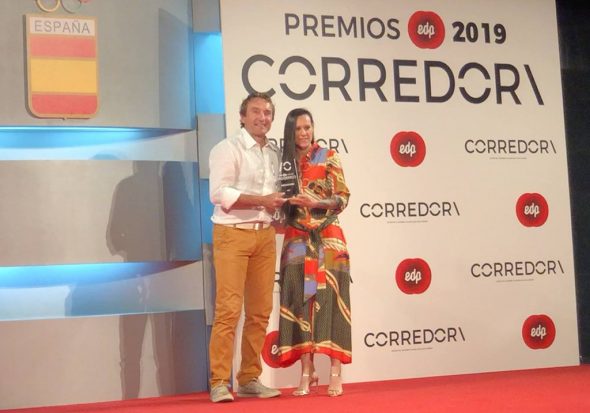 A ceremony where the athletes were also awarded Javi Guerra, Trihas Gebre and Jesus Spain. As if this were not enough, there were tributes to the trio of retired athletes formed by Martin Fiz, Diego García and Alberto Juzgado, gold, silver and bronze, respectively, in the Gothenburg European Marathon (Sweden) in 1995.

Dianense Franc Beneyto, creator of the FBR concept, was very excited when he went out to collect his prize and commented that, "I thank Corredor magazine for the award that recognizes our work carried out during the last five years". Beneyto did not forget to name each of those who made the FBR concept possible.

The prize for the best 'Spanish runner' went to the Segovia Javi Guerra, current champion of Spain marathon and accredits as the best brand 2: 08: 36 in Seville.

The award for the best 'Spanish Broker' went to Trihas Gebre, five-time Spanish cross country champion, who received the award from Fermín Cacho.

The 'Corredor de leyenda' award went to Jesús España, who has a gold medal in his European medal winger in 2006 in the 5.000 meters, a silver in the same distance in the Barcelona European 2010 and three bronzes in European track cover in 3.000 meters. 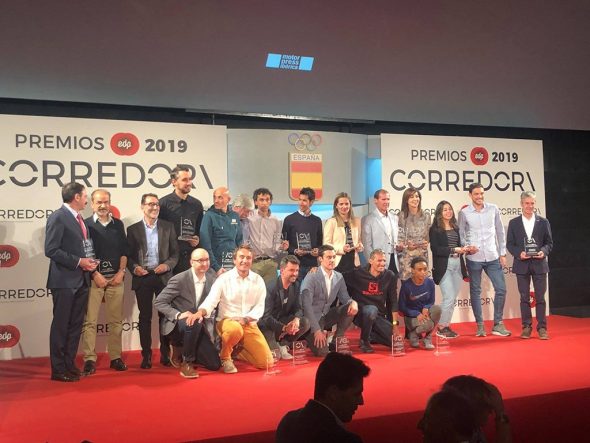 One of the most emotional moments of the gala was the 'Historical Moment' award, which fell to the hug that was given at the goal of the Helsinki stadium (Finland) in 1994 in the test of the marathon of the European Spaniards Martín Fiz, gold; Diego García, silver; and Alberto Judged, bronze. Juzgado and Martín Fiz collected the prize together with José Antonio Miguelez, the author of the photograph of that moment in the goal.

The 'Revelation Athlete' award went to Mireya Arnedillo for being "one of the young talents of Spanish athletics" able to achieve in 2018 the Spanish sub-16 record of 600 meters with 1: 30.10 and place second in the Spanish ranking of all time in the 1.000 meter test of that category with only fifteen years. He received the award from the great athlete Carmen Valero. 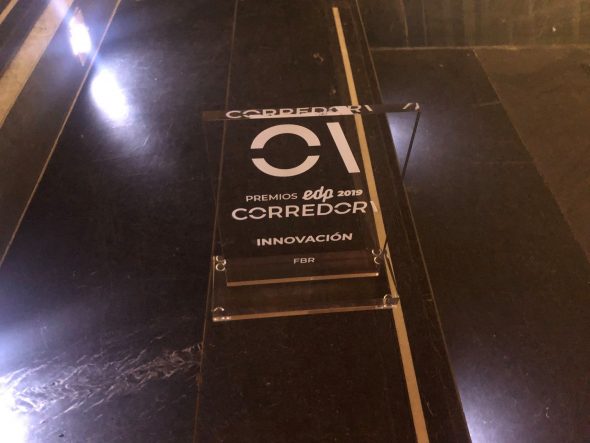 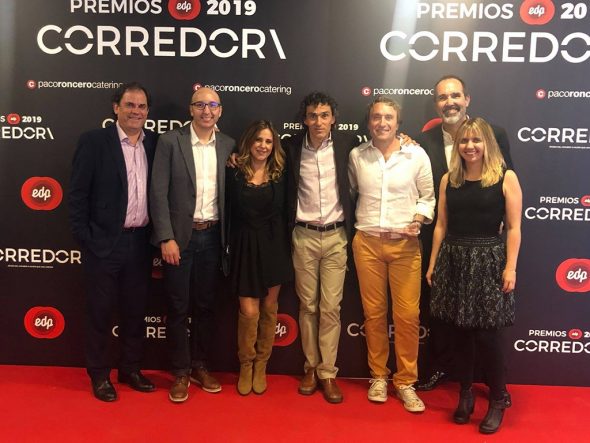