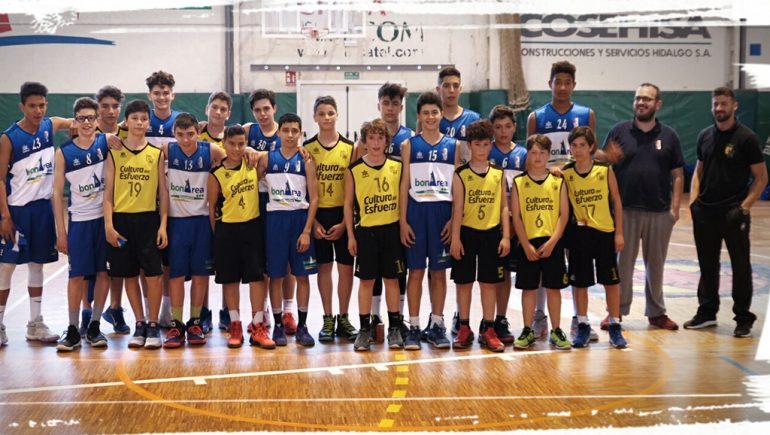 Huesca played in the town of Monzon tournament, attended by male teams Alevín 05 04 and child. Dianenses came with the Catalans, Madrid and Aragon teams. The fingerlings directed, Xavi Diaz came close to the places of honor in the tournament semifinals after losing to eventual champion team, Valencia Basket. They finished the tournament in fourth place after losing to the CB Cerdanyola.

Infantile 04 who competed as practically all year with the handicap of being a year younger than the rest of his rivals finished the tournament in tenth place among the twelve participating teams.

MHL tournament in Zaragoza, one of the most prestigious tournaments and importance in the concert of Spanish basketball, attended junior female, male and male child 03 junior.

The Junior Women competed against top teams as were the Spanish Selection U15, Mann Filter Zaragoza and Valencia Básket backed by many of the best teams in the country that marked a very high level of play. The dianenses finished in position 21.

Children's 03 had the misfortune to play the first day the party that determined the final classification because hardly any rest after the long journey they went on track and cost them develop their game against Heart of Mary in Zaragoza. At this defeat suffered against Estudiantes de Madrid he joined. This team directing, Bernardo Sanz and Javi Calvo finished in eleventh place. 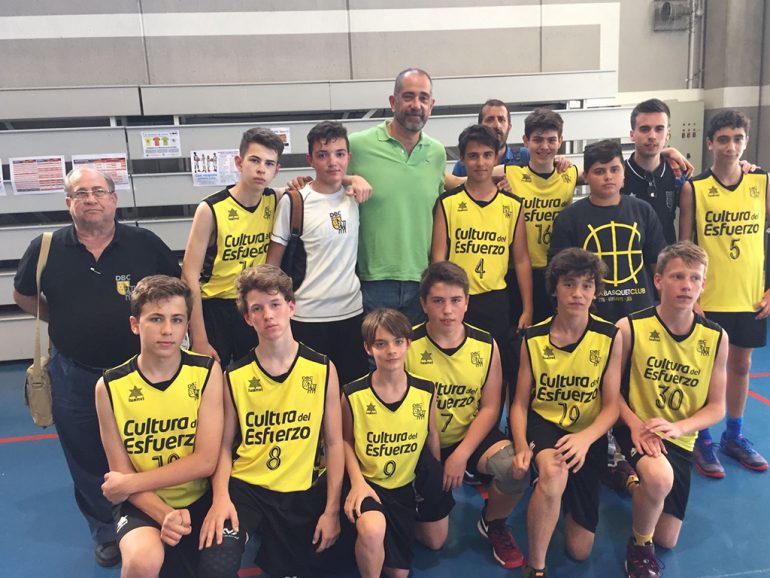 99 Junior Men team began the competition with an excellent game against a Madrid all students who would have competed well until the break. In the second half the locals put direct and left without problems in the scoreboard.

The Eduardo Clavero won their last two games to finish in the twenty position thirty-two teams in a tournament that was attended by many of the best juniors Spaniards have quarries ACB and LEB as Estudiantes, Basconia, Manresa, Valencia, Lleida, Zaragoza, Tarragona or Orense.

02 female cadet team participated in the tournament organized by CB Claret Valencia and the company Ocioexperience. Alongside the dianenses were teams from Navarre, the Basque Country, Catalonia and Madrid. After being first group in a three-way tie that benefited them, he stroked the Dianense team in the semifinals, the pass to the finals but ultimately could not reach it. In the fight for bronze missed forces at the end of a meeting that had many alternations in the scoreboard.

The team finally had to settle for a fourth place that tasted glory more if you consider that the template is full of first year. 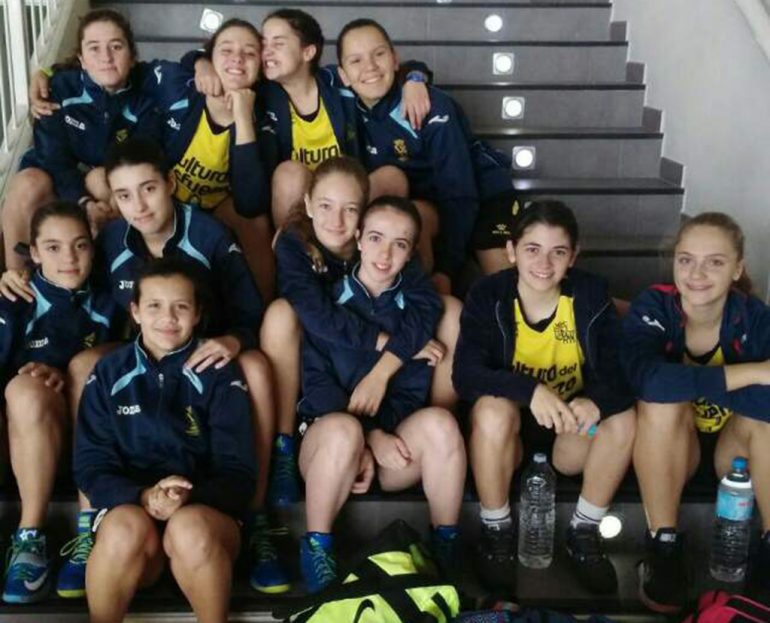 The Dianense team won second place, finishing off an excellent day of basketball for the girls of Carlos Vila. This group will participate the last week of April in the Marina D'Or Tournament. 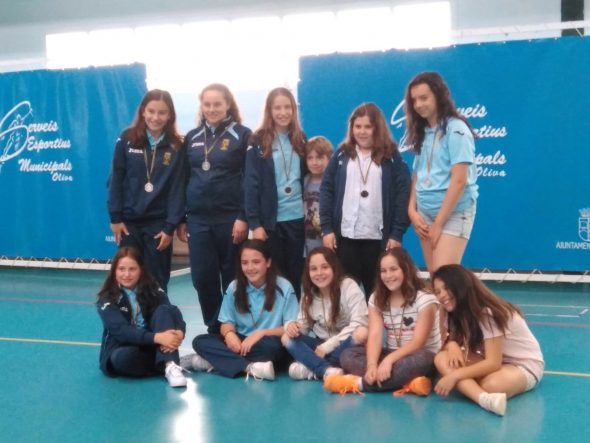 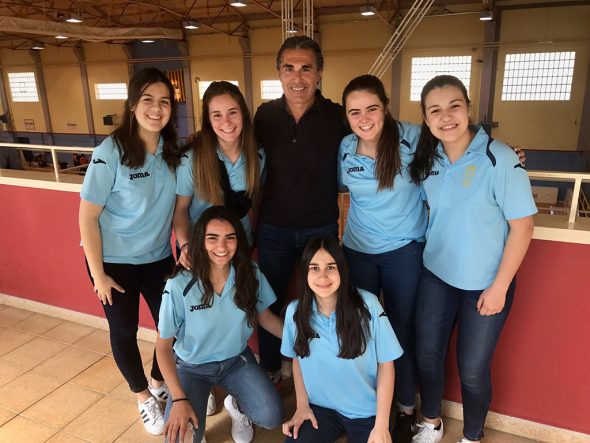 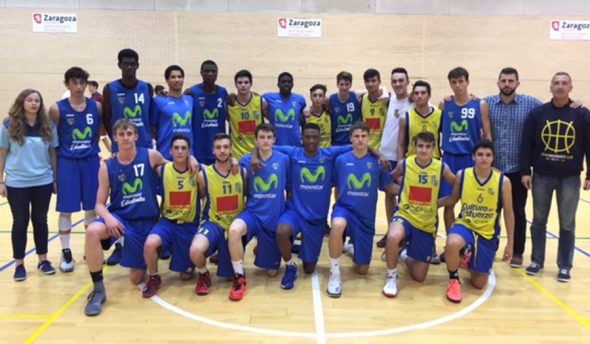 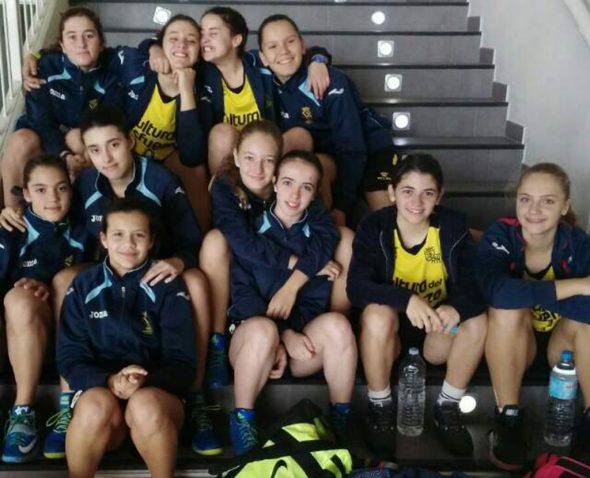 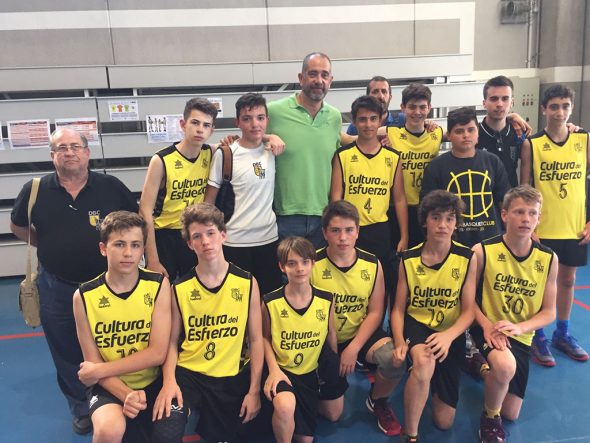 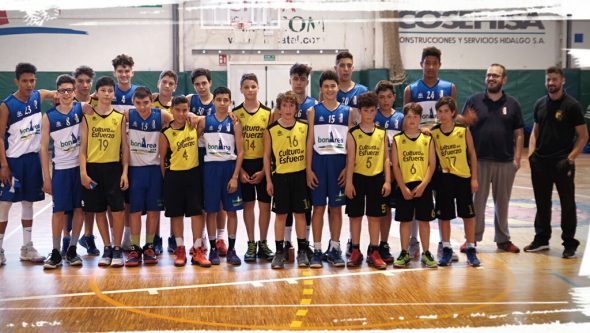