The waters of the Bay of Xàbia they were the scene of the 1ª Autonomic sea kayak test. A competition in which the canoeists of the Dianense club had an outstanding performance that led them to qualify as the third best team in the competition, with 206 points and fifths in the League of Promising Youth. 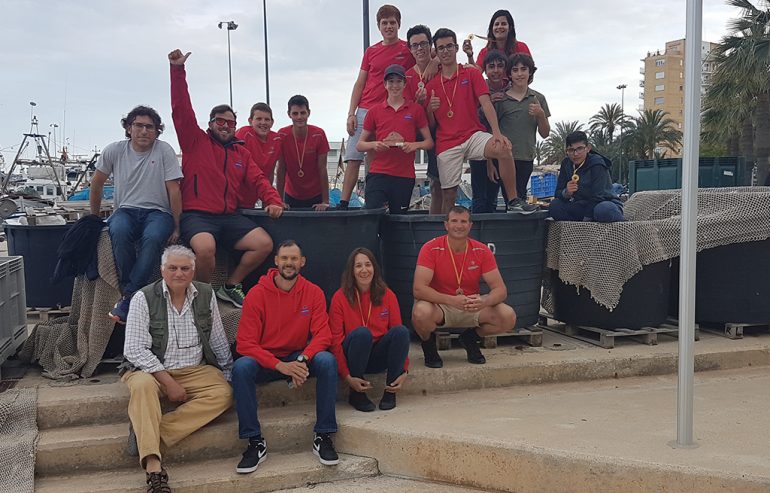 The veteran, Juan Carlos Pérez Nadal, already recovered from his injury was the best in the traditional veteran K1. Paulino Llobell he was first in traditional senior K1 and Miguel Abarca's K2 and Pablo Orgiler was the best in children's category. Maik Dimitrov was first in the youth category, seventh in the absolute classification. In addition, the K2 of Elena Ballester and Mª del Mar Puigcerver was the best in senior and in K2 Miguel Louwagie and Marcos Ortega, was another couple who climbed to the top of the podium.

To these first places is added, a third achieved by Yojan Vosse in youth and another by Paulino Llobell in veteran in the "Downwind" pm. These results led to the podium to the Dianense club in the team classification. 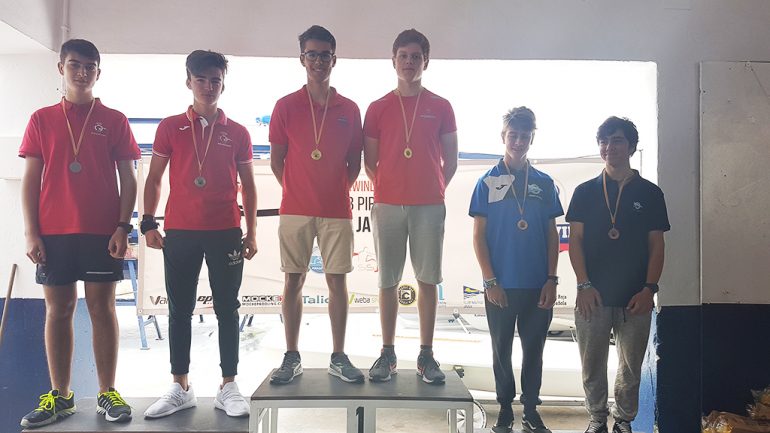 They stayed close to the podium, Niki Radoslavov who was a child's room and Toni Gil in cadet after traveling the 10.000 meters of the track. Jorge Lopez finished in fifth place in veterans B and Rogelio Mira who was sixth.

The day was divided into two parts, in the morning the paddlers toured a circuit between traditional buoys and in the afternoon, from Cala Barraca in Portixol, started a Downwind for the higher categories that make a total of 15.000 meters. The conditions were not ideal for this test format but even so, the paddlers enjoyed a risky and unbeatable route. 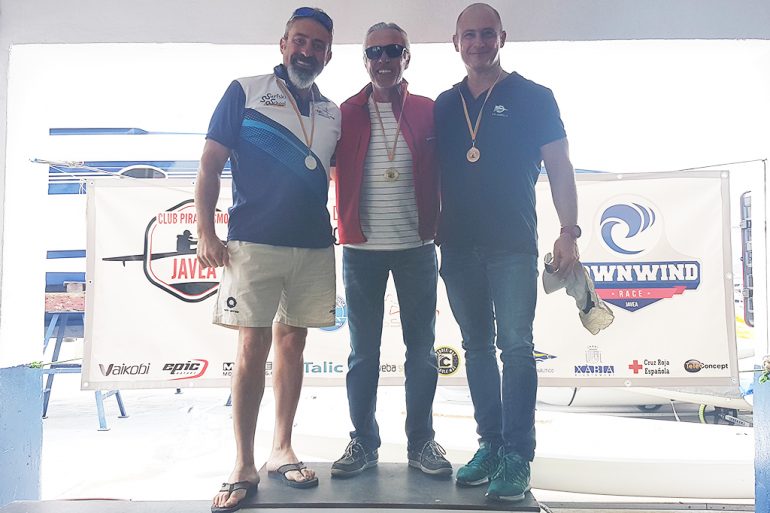