"A real exam for the Creative City of Gastronomy, passed with an excellent". And he praised the Mayor of Denia and tourism council, Vicent GrimaltThe preparation of the first runner-up of Spain Creative Cup prizes awarded in the IV Forum of Cities and Creative Territories Spain, which was held in Malaga from the 10 to the 12 in November. 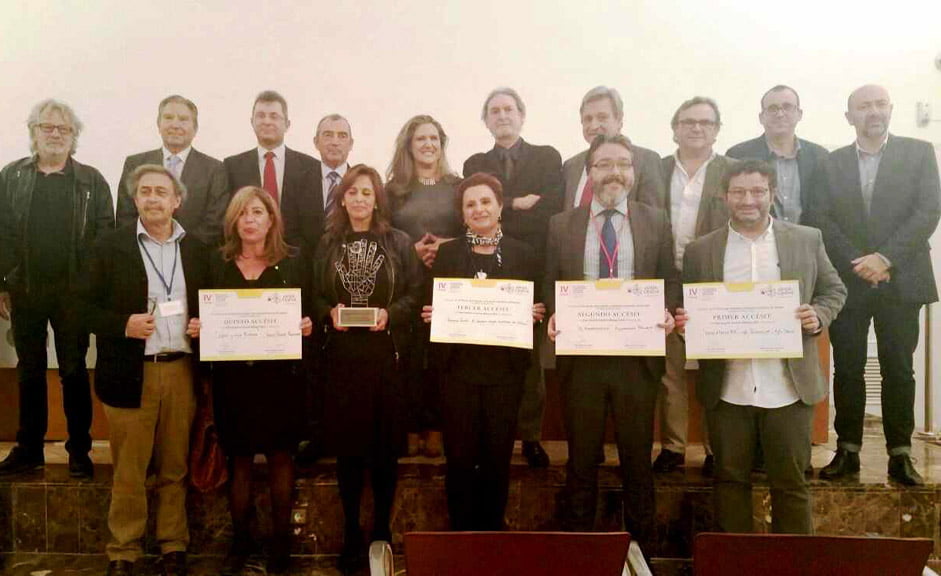 In this way, the project Dénia & Marina Alta #tastinglife: valorization of culinary heritage for territorial innovation and the promotion of the culture of creativity has achieved its first recognition in the field of creative cities, which according to the mayor, "It indicates that we are on the right path in the development of the project and it shows that the culture of creativity is an effective means for the progress of our city and our region".

The project was championed by Dianense journalist Toni Reig, who is also a member of Team Creative City, before a prestigious jury of urban planners, architects, designers and international experts from UNESCO and the European Union in tourism, Local development and innovation.

It was the Councilor for International Relations of the City Council, Oscar Mengual, who collected the award granted and signed, in the same act, the accession of Dénia to the Network of Creative Cities and Territories of Spain.

This network aims to foster innovation and artistic, cultural social and territorial creativity and collaborative work and exchange of ideas among member cities. San Sebastian, Madrid, Valladolid and Segovia are some of the member cities of the network, along with numerous councils and public and private agencies Spanish state. 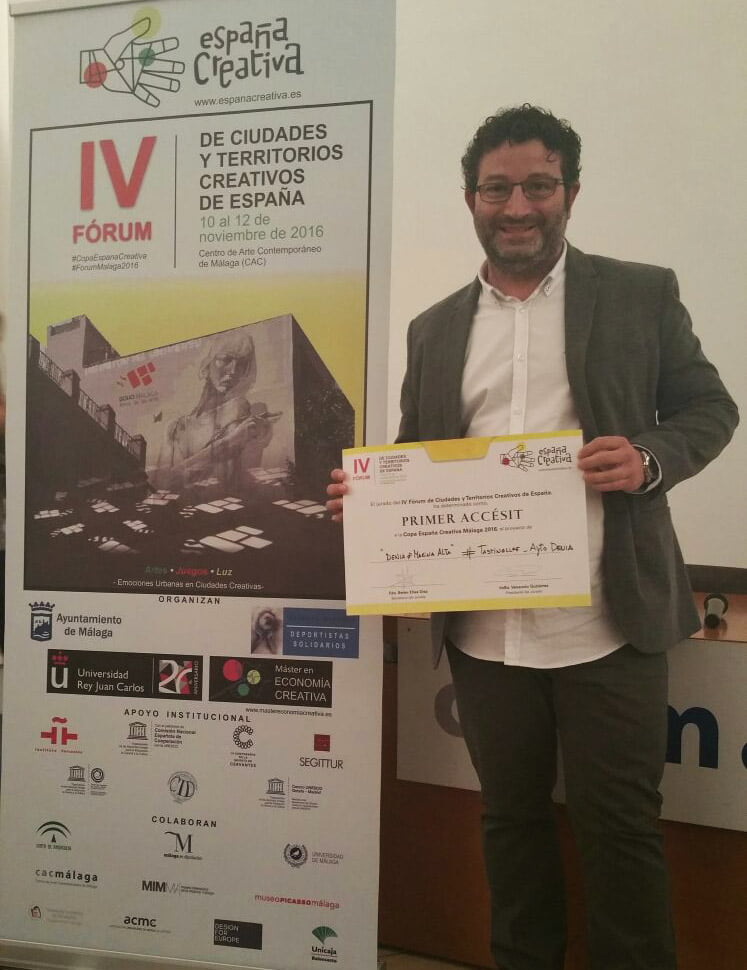