The autonomic deputy of the Popular Party for the Marina Alta, Antoni Joan Bertomeu, has defended this Monday in Dénia the public-private health concession model that currently manages the regional hospital.

For Bertomeu, the data show that the Marina Health Hospital "It meant an increase in the quality of care in the region". "Another thing is to get into demagogic speeches", said the deputy, who has defended the concession model as the best option "because it is based on quality". 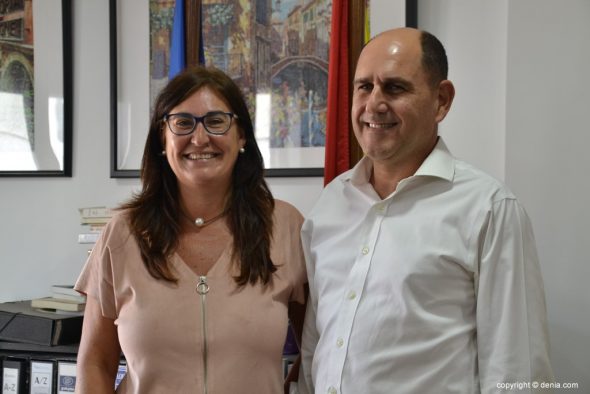 Before the announcement of the reversion of the Dénia Hospital to the public system, from the PP shows "vigilantes to denounce any irregularity", since they fear "a deterioration in the quality of service at the time when the reversal occurs".

Bertomeu was in Dénia this Monday to take stock of the debate on general policy that was held in Les Corts last week, labeling the Puig government as "executive fake" that has not fulfilled the promises that they launched three years ago.