The Paidos-F. Fernández Luna is placed second when winning the Pinoso FS (12-2)

El Paidos-F. Fernández Luna is placed in the second place of the 3 group classification of the youth category after beating the Pinoso FS by 12 to 2.

The match played in the municipal pavilion of Dénia had little history given the superiority shown by the group that runs Raúl Gil. The locals were ahead on the scoreboard with a Nico, followed by another Pablo's work that beat the goalkeeper with a cross shot. All this in just five minutes of play.

In full collegial domain, the visitors did not find a way out of their own field against a rival that turned over the rival area. This caused that little by little they were falling the goals in the pinesero frame. The break was reached with a marker from 6 to 1. 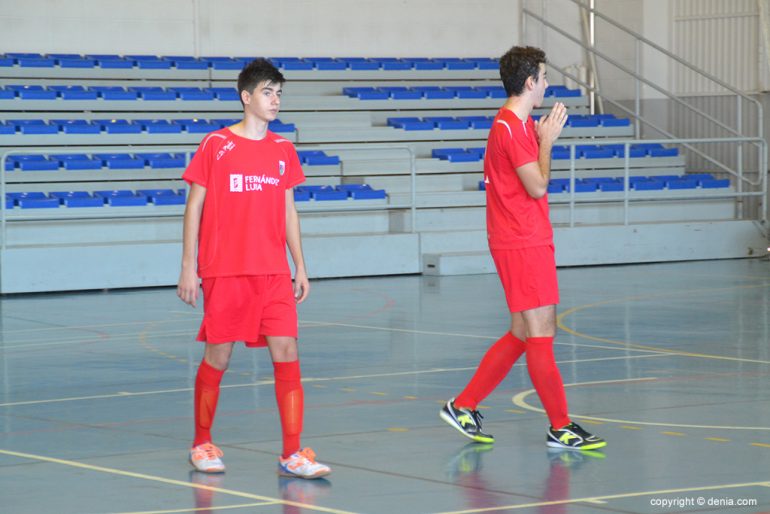 The second half had little history, the domain Dianense was reflected on the playing field. The goals of the schoolboys were falling one after another before a Pinoso FS that had to surrender before the best game deployed by his rivals.

At the end of regulation time was reached with a final score of 12 2, a victory that ratifies the collegiate team in second place in the standings with one day left to complete the league championship.

Defeat that leaves the Paidos cadets without title

The cadets disputed the first position in front of the rival of this season, New Elda FS, before which they fell defeated by 5 to 2.

The schoolboys took the rhythm of game and soon the first occasions arrived, Carlos of external shot wrote down the 0 to 1 to the 10 minutes. Five minutes later with a long ball, the locals defeated Paidos' defense and Germán beat Vicent up.

In the minute 20 Xavi gave a pass to the far post and Carlos again went back to overtake the schoolboys. In the last play of the first part the eldenses through Echeverry mediation equaled 2. 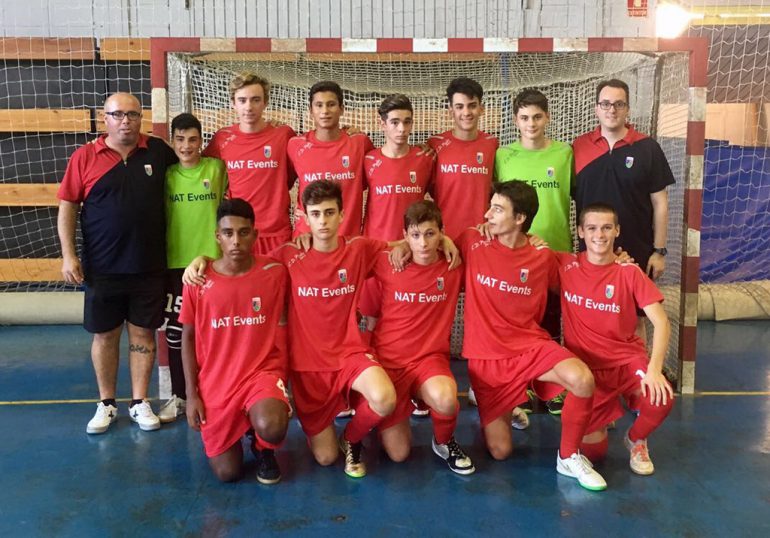 The start of the second half was a horror for those of Paidos, in the first minute the premises were ahead with a goal by Pablo. This goal hurt the schoolboys who were overwhelmed in all actions. 8 minutes the New Elda FS put land in between with a goal from Benítez that meant the 4 to 2.

Paidos boys continued without having power of reaction entering the last minutes having to play with goalkeeper player. In a steal of the ball, Cabello managed to score for the locals the fifth goal. The end of the match with the 5 score was reached at 2.

With this defeat the Paidos Dénia is second in the standings with 57 points, being the New Elda FS the first classified with 58. In the last day the schoolboys are measured to their neighbors of the FB Dénia, while the eldenses visit the track of Promises Alicante, equipment of the zone average of the classification. Hope is the last thing that is lost but in the bosom of Paidos Dénia the title of league champion is lost.