Br. Nou Romá was proclaimed champion of the 'Acydma Summer Tournament' after winning Folixa-Juaniquito by 2 at 1

The team of Br. Nou Romá took over from Bodega Aguilar, when he proclaimed himself champion of "Acydma Summer Tournament", after winning in the final to Folixa-Juaniquito by 2 to 1. 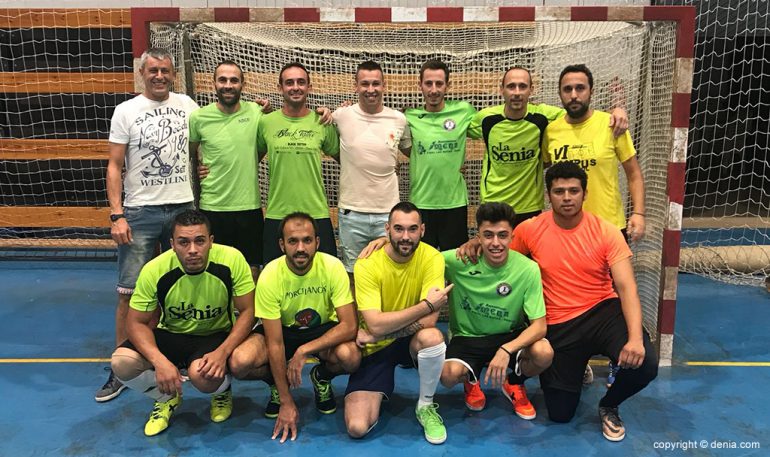 The game was a classic, with many precautions of both, opting for narrow markings, to prevent conceding a goal. It was H Nou Romá who had something more possession of the ball, but there were not many chances to score. To the rest it was reached with a tie to zero.

Greater fluidity in the game in the second half

In the second half, the two teams were released, there was not so much pressure and with the fairest forces, they began to open their defenses. With more spaces the H Nou Romá is a very difficult team to defend since they are very mobile.

The first goal of the final came in the 14 minute for H Nou Romá, a goal that gave tranquility to this team that continued to control the game. The minutes went by and Folixa-Juaniquito went on the attack and in the minute 20 managed the equalizer. 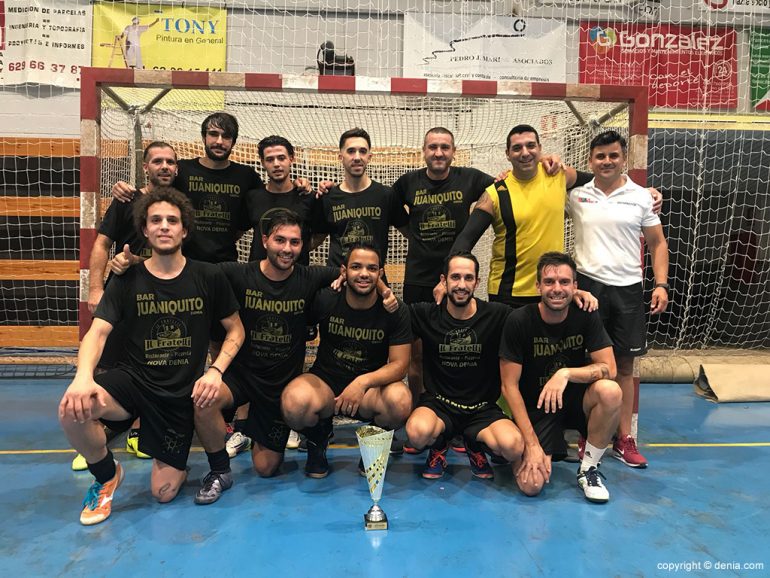 Emotion dominated the final minutes of the final, as either team could score. In the absence of a minute and a half was H Nou Romá, who managed to beat the goalkeeper of Folixa-Juaniquito and scored the goal that gave him the title of champion of the "
Acydma Summer Trophy ".

The president of the Marina Alta Cultural and Sports Association (Acydma), Alberto Portillo He was in charge of delivering the trophies to the finalist teams. 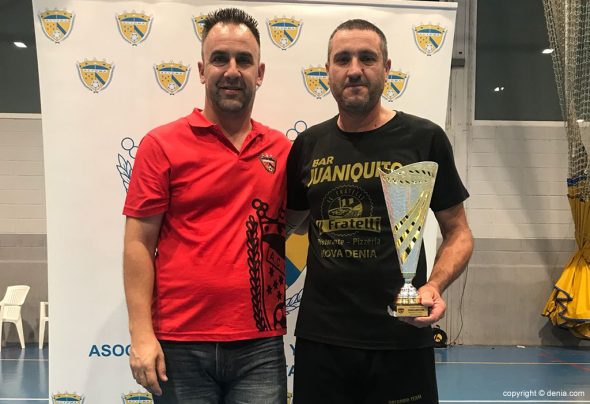 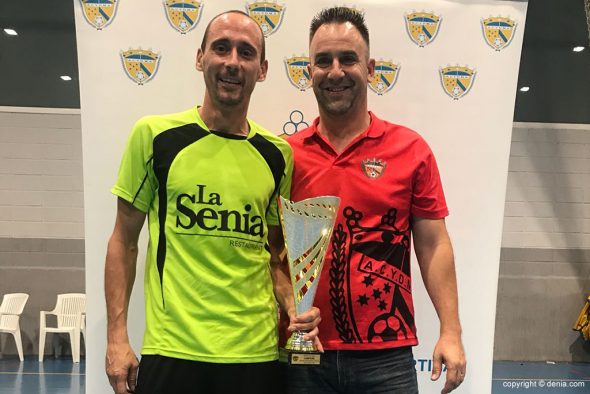 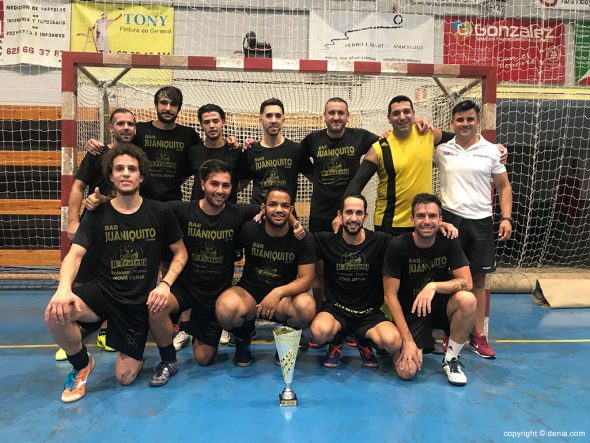 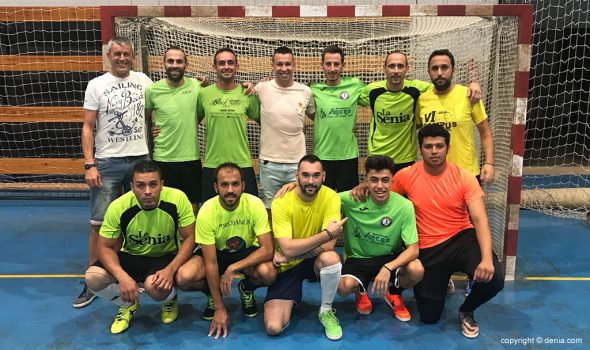