The municipal pavilion of Denia was the scene of the local duel of Second Juvenile Regional between the Paidos Dénia "B" and FB Denia.

A meeting that served for the premiere of both formations in the league competition. At the start of the game, it was the FB team Dénia took the reins of the game coming with some danger over the collegiate area. The lack of success coupled with the good interventions, the school goalkeeper, Luis Martinez, prevented them from scoring.

The first half of the afternoon came in the minute 12 with a good shot from Iker that put the ball all over the square. With the 1 to 0 on the scoreboard, the boys led by Dani Mut had a higher possession of the ball.

In the minute 20, again Iker I use a good counter attack to beat FB Dénia goalkeeper Vicente Rosalen. This was so much 2 to 0 that did not sink to FB Denia that before the break shortened the advantage when scoring the 2 to 1. With this marker went the two teams to dressing rooms. 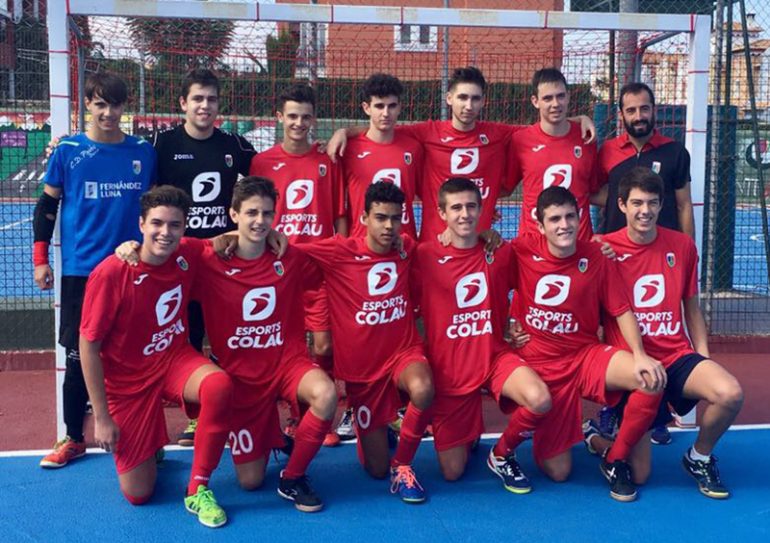 The Paidos Dénia was more effective

In the second half, the game leveled a lot without either team being better than the other. The domain was alternate until in minute 15, Iker returned to increase the advantage of the school equipment when marking the 3 to 1. Little happiness lasted for the rojillos since after the center kick, the FB Denia marked the 3 to 2.

The intensity of the visitors were severely punished with foul so they were charged a lot and that was paid with double penalties. Javi Bonilla scored the 4 to 2 with the launch of a double penalty and shortly after it was Manel who in another double penalty put the definitive 5 to 2.

The team of Paidos Dénia "B" will be measured in the next day to the SCD Carolinas Alicante, while the FB Dénia will receive this Saturday to Benissa FS, in a clash that will be played in the municipal pavilion of Dénia at 20 hours. 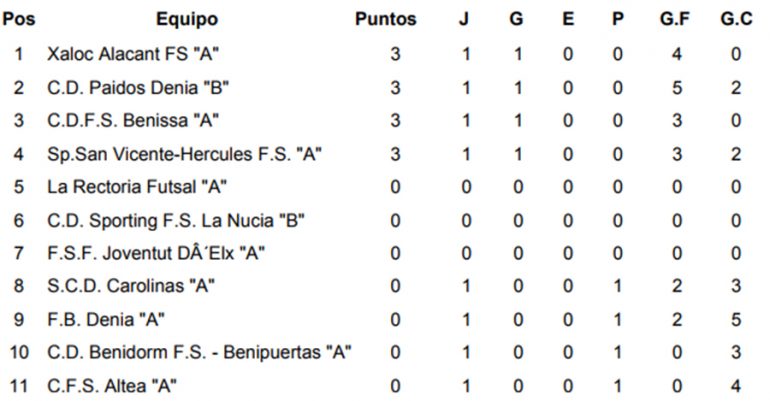