Circuit a Peu Marina Alta resumed after the break for Easter with the dispute of the Volta a peu IX of El Verger. A completely flat test which made participation was very high, about 1.400 athletes. It was the debut of Athletics Club Sense Dam as an organizer and approved with a notable high as they looked the most of all the details. 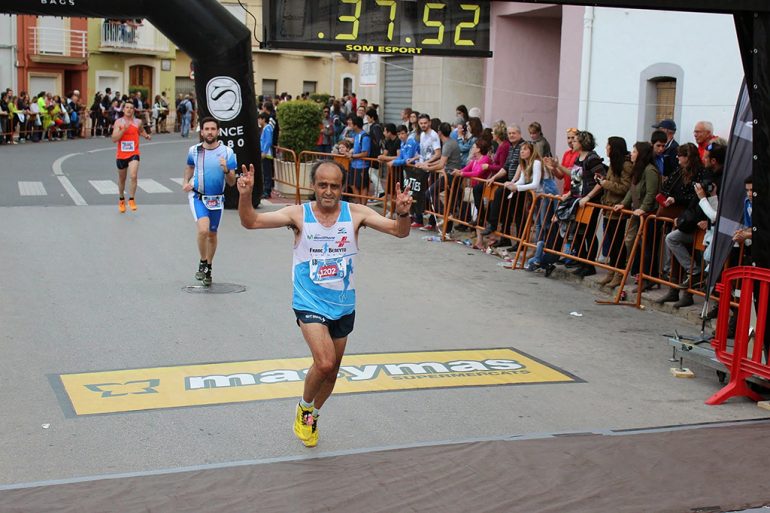 The overall winner of the race was Fernando Escriva with a time of 33: 33, ahead of Ahmed El Jadar and José Manuel García. In women the winner was Mª Isabel Ferrer with a mark of 37: 47, ahead of Sandra Diaz and Mónica Mahiques.

Gonzalo Durá was the best of Gin Tonic Running Club

After a few weeks away from the competition, Gonzalo Durá He came hard and was the best of Running Gin Tonic Club Upon entering the post 44 goal of the senior standings with a time of 38: 18. Miguel Ángel Martínez It is still very regular and entered with a mark of 38: 57. While the honor roll was completed, Pablo Vera with a record of 41: 01. 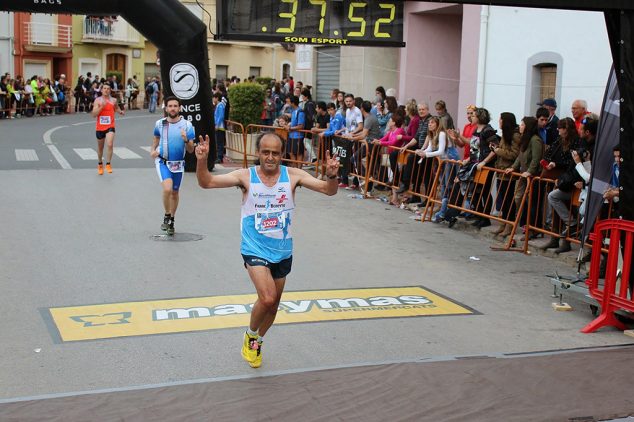 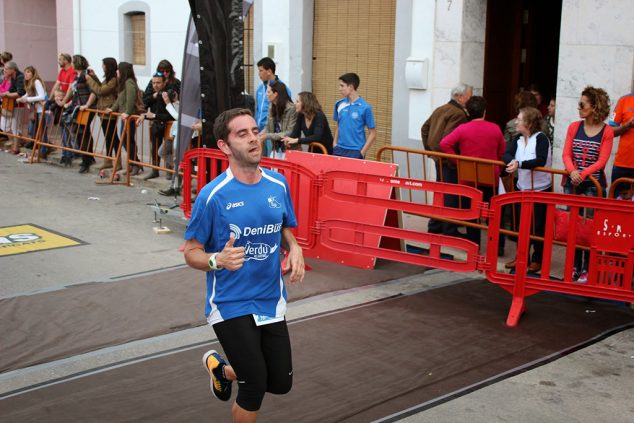 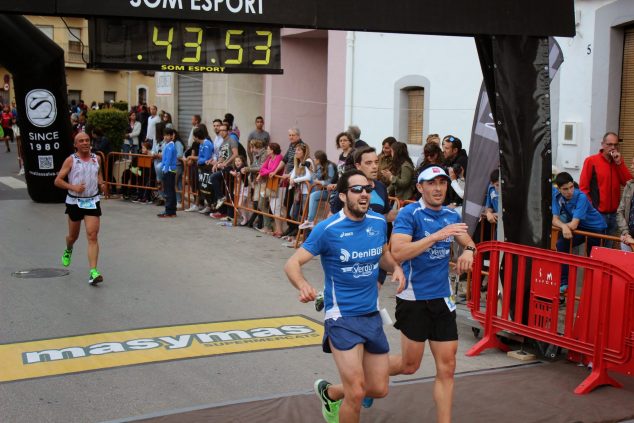 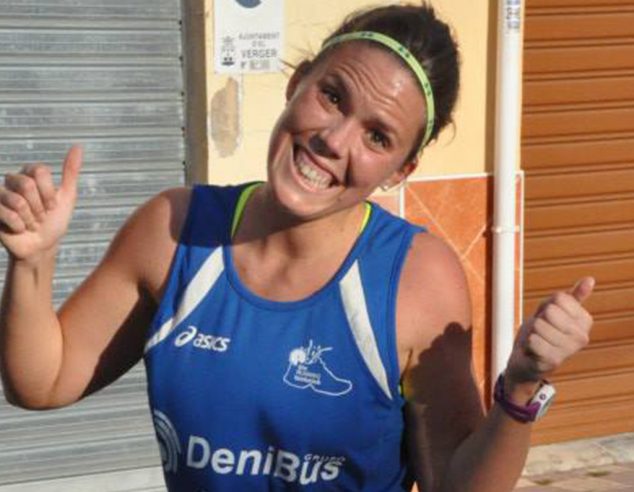