The first victory for CFS Mar Dénia came on the second day of the Group III league of Second Division B futsal. The dianenses were imposed on Escoles Pías de Sabadell by 5 to 1 in the clash played in the Joan Fuster pavilion. 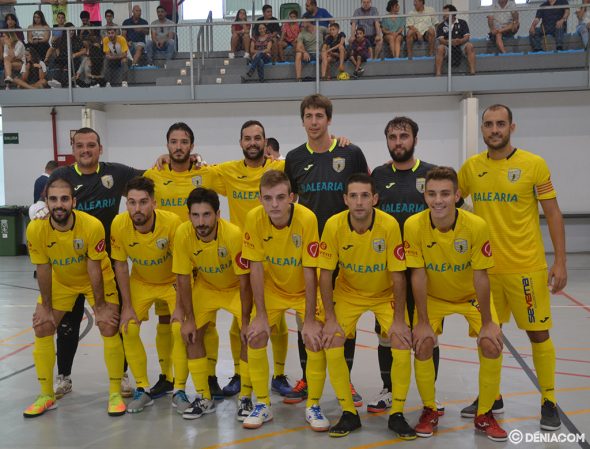 The team that directs Jordi Durán forged his victory in the first half where he played 15 minutes of a high level that had as a prize the achievement of three goals. The first of them came the work of Omar who beat the visiting goal with a certain shot. Before this goal, Curro had the goal very close, but his shot was deflected next to the post. 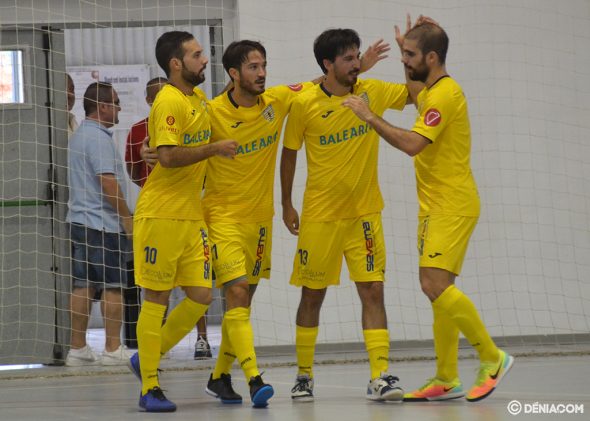 After having scored the first goal, the Dianenses enjoyed their best minutes of play. He did not let Sabadell out of his own field and, in a steal, Luis Llinares beat the Catalan goal. Little else happened next, some occasions that the locals failed to materialize.

With the passing of the minutes, the visitors were gaining in depth and then the figure of the young local goal emerged, Sergi, who got two good hands after two poisoned shots of the Catalans. 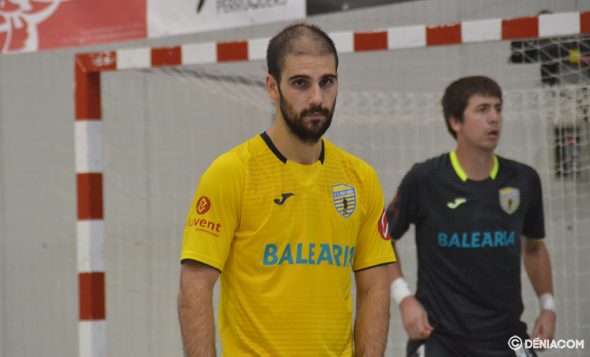 But it was the locals who managed to expand the score after Miguel finished a good attack play. In the final stretch of the first half Sabadell had a clear chance of scoring, but the ball crashed into the wood of the Sergi goal. Before the break, in an unfortunate play, Omar scored in his own goal, so he reached the middle of the game with the score of 3 to 1 for the locals.

In the second half, the Dianenses came out controlling the time and the scoreboard against an opponent who decided to take a step forward. The Catalans raised their pressure line and this created many problems when it came out with the ball.

The players of Sabadell, put a greater point of intensity in their game and curiously the faults fell on the side of the premises. Sergi continued to teach a lesson of good stops in the face of the desperation of the visiting visitors.

In the absence of 8 minutes to go, the locals committed their fifth foul and this complicated the defense of a team that went up looking to cut the score. Two minutes later, Sabadell's coach made the decision to put player goalie. After some first attacks in superiority of the visitors, well defended by the locals, Ferrán managed in a bounce to mark the 4 to 1.

This both gave peace of mind to the bench led by Jordi Durán and the public. Fans exploded with joy with the arrival of Miguel's fifth goal in the 39 minute of the clash. At the end of the meeting, the 5 marker was reached at 1, bringing the Dianenses their first three points of the season.

The staff and management celebrated with a dinner the success obtained in this meeting. To mean that the public responded well to the change of location of the CFS Mar Dénia matches and almost filled the stands of the Joan Fuster pavilion.