El CD Dénia showed a school football in front of L'Alcudia and lost 1 to 2 in the match he played in the Field Diego Mena, where every Sunday the presence of fans is less. What the players show on the field is linked to the exile of fans, who are fed up with watching games where there is hardly any football. 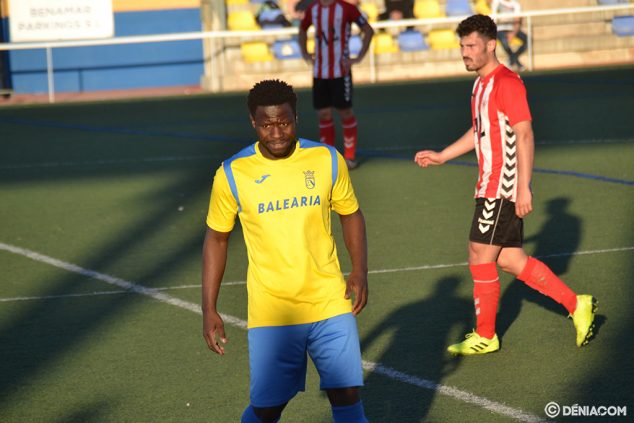 At the start of the crash you could see a CD Dénia who went for the game. The first warning came with a shot of Jordi that crashed into the wood. Shortly after it was Josep who tested goalkeeper Marc, who cleared a good shot from the local forward.

In the 13th minute, the Dianenses got ahead on the scoreboard with a nice goal from Jaume who hit a good shot after a corner kick. This did justice because the players Esteban directs had been better than his rival. 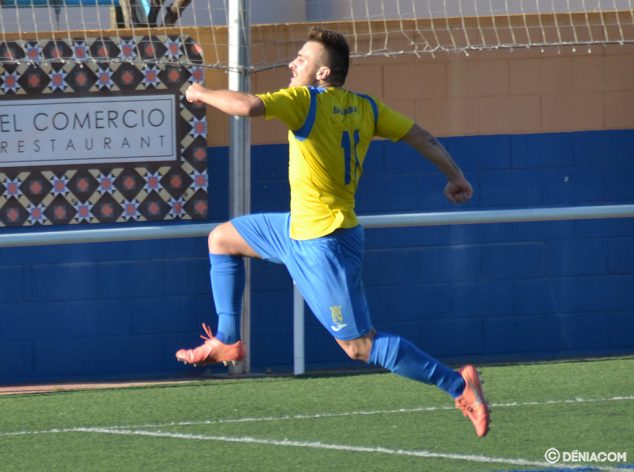 After both the game of the premises, the CD Dénia was diluted before an opponent who missed playing with more ambition. In one of the few arrivals in the Dianense area, a Rafet center was finished off after hitting it by Quintana, housing the ball at the bottom of the net.

From this moment on, CD Dénia forgot what it is to play the ball by bass. They were too anxious to get to the rival area soon. They were all blows so that an unfortunate Coke had to lower them. The break came with a tie to one.

In the second half, the Ribera came out better positioned on the game rectangle. Four minutes later, a header from Quintana arrived, to which Peter responded by putting a good hand.

In the 56th minute, in one of the few arrivals to the visiting area, Coke finished off and Marc responded with a good intervention. In the 74th minute, a long ball over Mario ended with a late exit from the local goal, Pedro, who hit the visiting striker. The referee indicated the penalty point. Quintana was the one who launched it and scored 1 to 2.

After this goal it was a want and not power of a CD Dénia that lacked ideas, where some players disappeared from the field of play and where the coach was not too lucky to make the substitutions. In the end, defeat by 1 to 2 in one of the worst games the team has played at home.

The team continues, in the absence of nine days, located in the tenth place with 30 points, but should not be trusted since it is now seven points from the relegation places.