The CD. Dénia fell on his visit to 2 to 1 Swedish by

El CD. Dénia He fell on his visit to 2 to 1 Swedish by a clash was marked by the bad start of the dianenses and it cost them two goals fit.

Worst start of game that made the CD. Dénia for visiting Swedish can not have. In the first ten minutes of the match he had already conceded two goals. Two goals that did much harm to men Jesús Moratal. 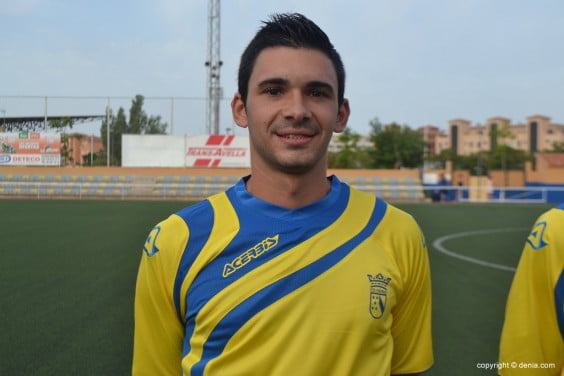 The first came in the minute 4 when the exdianense, Luis Morelló of Vaseline scored against Maxi surprised. No time for the visitors react 8 came in the second minute. Again, Luis Morelló finished off a play local team strategy.

From that moment, the Dianense team went on to take the lead in the game but with little presence in the rival area. At the break 2 arrived at 0 on the scoreboard.

He responded the coach Dianense Jesús Moratal who decided to change their two attacking players, ushering in the field to Mono and Ishmael. This paid off as it was Mono minute 55 who scored for the team in the Marina Alta.

The dianenses continued to try to level the match and this allowed the SD. Swedish hurl dangerous counterattacks not marked. Marker no longer move and thus the dianenses fell into its first loss of the season.

The next game CD. Dénia will receive Sunday at the Field Diego Mena Contestano visit.