La Ministry of Education, Research, Culture and Sports posted at Diari Ofiial of the Generalitat Valenciana (DOGV) the resolution by which the school canteen scholarships are summoned in schools supported by public funds for the school year 2019-2020. Education will allocate a total of 72.740.000 euros for the next school year, that is, close to 1 million euros more than the 2018-2019 course. 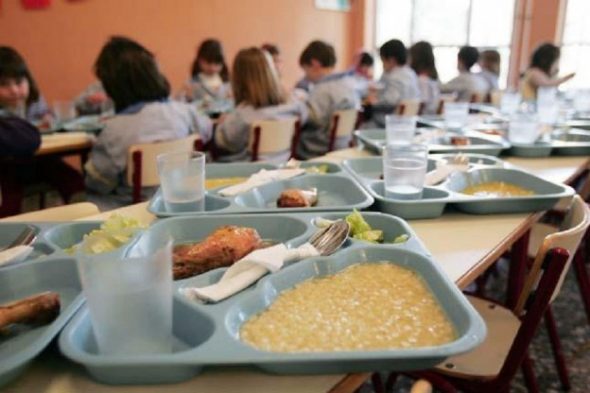 As the main novelty for the next course, families that have access to Family Web You can access this computer application to view and download your draft application for help, which will include pre-recorded data that is in the possession of the Administration.

How to submit the scholarship application

If the families who complete the procedure agree with the information provided, they must print, sign and submit the draft in the center where they will be enrolled during the 2019-2020 course, without having to present the documentation. 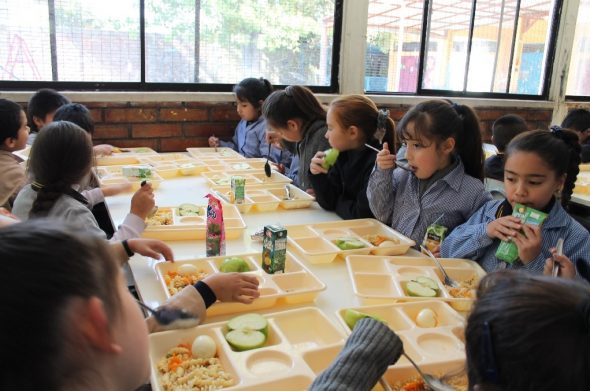 The families that are not users of the Family Web that have received the scholarship last course and that maintain the same conditions will only have to confirm a draft of request with the data that are in the power of the Administration, and that they should request in the center where they are schooled their sons or daughters. In this way, only the draft application must be confirmed from the day following the publication of this call.

Students who did not apply for a scholarship last year must submit both the application and supporting documentation required in the center where they will be enrolled, from the day following the publication of the call in the DOGV and until the end of the registration period If you continue in the same center, or during the registration period in case you change schools.

These grants make it possible to cover during the course 2019-2020 all or part of the cost of the school canteen service for students enrolled in schools supported by public funds.

Requirements to apply for the scholarship

The special social and family circumstances of the students will also be valued, for which a maximum of 2 points will be awarded for being students of singular educational action centers; for the unemployment situation of the father or mother or guardians; for refugee status; children of single-parent families and large families; functional diversity of any member of the family equal to or greater than 33%; condition of drug addict, alcoholic or inmate of the father, mother or guardians, and for being an absolute orphan.

With regard to the amount of the aid, the beneficiary students will receive up to 4,25 euros per day in the case of Early Childhood Education, Primary Education and ESO; up to 5,44 euros in the case of Special Education students, and up to 12,25 euros for students in home schools.

It will be considered a direct beneficiary of the aid and, therefore, will receive the maximum amount, the students of the Valencian inclusion income, as well as the students of the second cycle of Early Childhood Education and that of Primary Education or Compulsory Secondary Education that has been compulsorily enrolled in a center of a municipality different from that of his residence because it does not exist in this educational offer.

The student body will also be directly benefited by students enrolled in specific Special Education centers owned by the Generalitat or in specific Special Education classrooms in ordinary centers owned by the Generalitat, private or publicly-owned companies different from the Generalitat, as well as those they find themselves in a situation of family or residential reception, in the same way as the children of foster families, the sons and daughters of victims of gender violence and the victims of terrorism.