The Municipal Sports Center of Dénia hosted the XIII Olympic Mini Jocs, where in this edition were the Dénia teams that reigned in basketball.

The girls of Xavi Díaz made good the forecast that placed them as favorites of the Women's Tournament for being the highest level team in IR competitions of this season of those participating in the competition. After being first of their initial group, without difficulty they defeated Pego in the semifinals, qualifying for the final against Benissa. 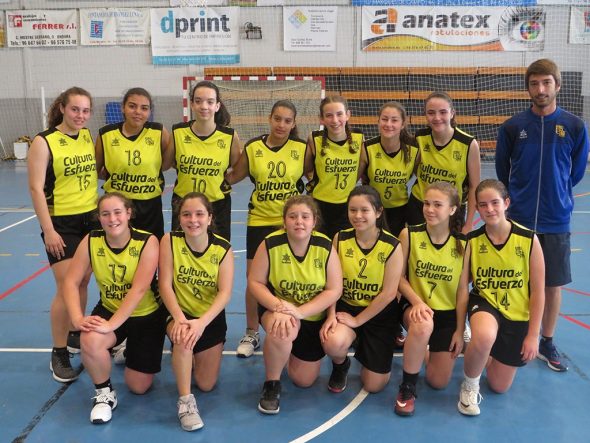 Although her rival fought from beginning to end getting close to the scoreboard at the start of the third quarter, gradually the girls were distancing themselves to ensure the victory in a comfortable way with great support from the stands and an exquisite sportiness at all times on the track .

The match was led by referees born in the Pau Mas and Alicia Martín region, who had an excellent performance.

This Gold medal is the second consecutive one for the female representation in this competition after the one obtained by the 2003 fifth in the 2017 edition and it is the seventh time that the Women's Basketball climbs to the top of the podium in the history of the Mini Jocs, extending the margin that separates them from Pedreguer, which with three wins follows him in the ranking.

It was precisely Pedreguer who took bronze by defeating Pego in the third and fourth place of the competition, thus accompanying the two finalist teams on the podium.

With regard to the men's competition, the boys of Bernardo Sanz and Marc Muñoz took a notable step forward as a team to achieve a final triumph that consolidates the group's progress, which has grown over the years until reaching at the level necessary to fight for the best objectives.

After being first classified in their group, they comfortably won Pego in the semifinals, playing with more confidence and security as the competition progressed. 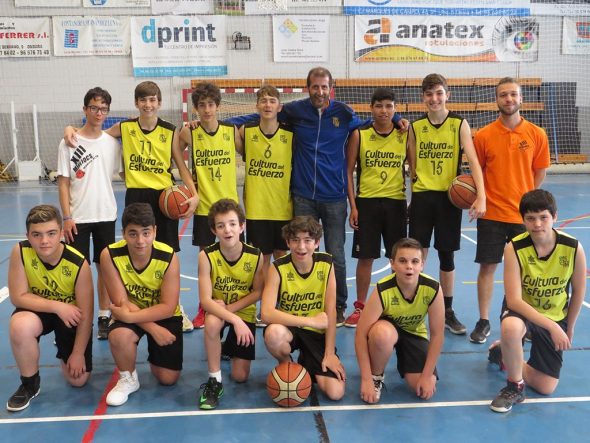 In the scheduled final they had to meet with Xàbia, equipment in a favorite principle to obtain the triumph for being the one of more level this course in the competitions of league and to which the dianenses never before had won.

The start of the game marked the course of it, with a Dénia fully involved to get the first advantages and a Xàbia trying to enter the game but without getting to link positive actions.

Only in the final stretch the game was balanced, reaching a head or a cross that decided two free throws converted by Javier Serrano with ten seconds remaining, giving way to a great explosion of jubilation for the title.

The match was led by the referee ACB Fernando Calatrava, who was accompanied by Ainoa Martín in what was a real luxury for the competition. 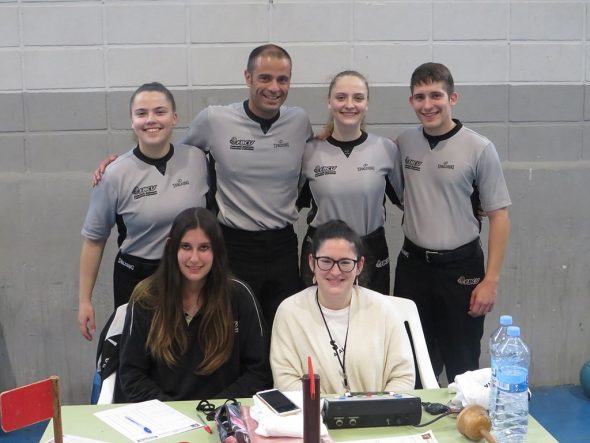