Mixed martial arts (MMA) have taken a giant step. On Saturday 19 in May there was an exciting evening, the WFT 8, at the Ciudad Deportiva Camilo Cano in La Nucía where a total of five fights were held at agreed weight and another two corresponding to the semifinals of the bantamweight tournament ( 61 kilos) and that were broadcasted live and open to all of Spain through the Be Mad channel. In this sporting event one of the main protagonists was the Dianense fighter, David Trallero. 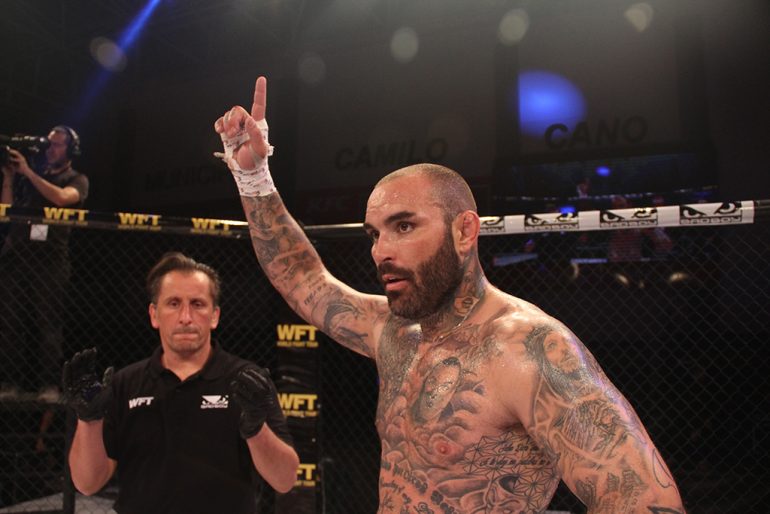 "Totally a success" This is how Pablo Sánchez, president of World Fight Tour, the premiere of this organization of mixed martial arts and contact sports in its new contract with Mediaset, in an event with an enormous spectacularity and in which we could "very good matches"Of national fighters both emerging and consecrated.

The Alicante Agustin Climent was in charge of breaking the ice with a great performance in which he imposed by submission to Zaurbek Dryaeb in the first round. Cristian Valencia staged another great fight that was resolved with his victory against Maikon Lapa in the second round by technical knockout. Also the girls wore, in a very intense and showy fight that took Azahara Sánchez in front of Judit Cantero for submission in the second round.

Before the two stellar fights of two of the best fighters in Spain, the semi-finals of the bantamweight tournament took place. In the first one, Manuel Rodríguez, of the Sutemi Team of Seville and pupil of former UFC fighter Enrique Wasabi, defeated Alberto Ibáñez thanks to a submission in the first round. In the second, it was Álvaro Fresno who managed to impose his game in a great fight against José Suárez and win by knock out technical through ground and pound in the second partial. "At sport level we saw the birth of new fighters with a stellar projection", Said Pablo Sánchez.

It was then the time of acclaimed local wrestler David Trallero. After falling at the last minute who was going to be his opponent, Sergio Hidalgo accepted the fight. Trallero, with one of the best hits on the national scene, was able to dominate the battle and finish in the first round with a technical knockout.

Thus we arrive at the star fight, with the return to the cage of Javier Fuentes. The Madrid fighter faced the dangerous Alexandre Ribeiro, esparring of the ex-champion of the UFC, José Aldo. However, the Madrid fighter got an early demolition to win the position on the ground and end the fight with an elbow that cut the Brazilian's forehead causing the referee to stop and thus achieve a knock out technical in the first round.

The balance of World Fight Tour 8 issued in Be Mad is very positive, according to the president of the company. "Television production was good" In addition, the contract signed by WFT is long-lasting and one of the objectives imposed is to increase the love of mixed martial arts in Spain and discover new talents.

"Keep in mind that the most important thing is the promotion of MMA at the television level and that everyone can see everything just by giving a button on the remote"Commented Pablo Sánchez. "People are going to get used to having a lot of MMA on TV several times a year with national fighters". World Fight Tour is already preparing the next event that will be announced soon. We will have to be attentive. 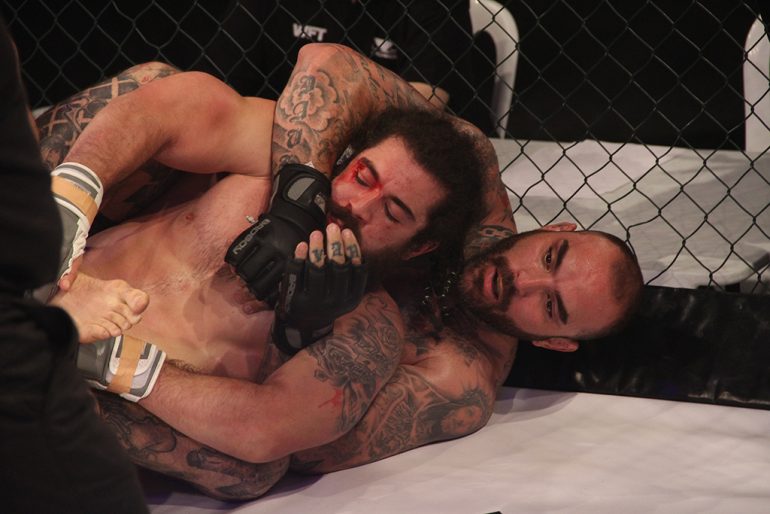