Santa Claus arrived yesterday in the city of Dénia accompanied by his elves. Thousands of people awaited his arrival in the dianenses streets. And, Santa Claus strolled down the street La Vía, Diana and Plaza de la Constitución until he reached the Town Hall where he attended each of the children and collected his letters so that on December 24 they see their wish fulfilled. 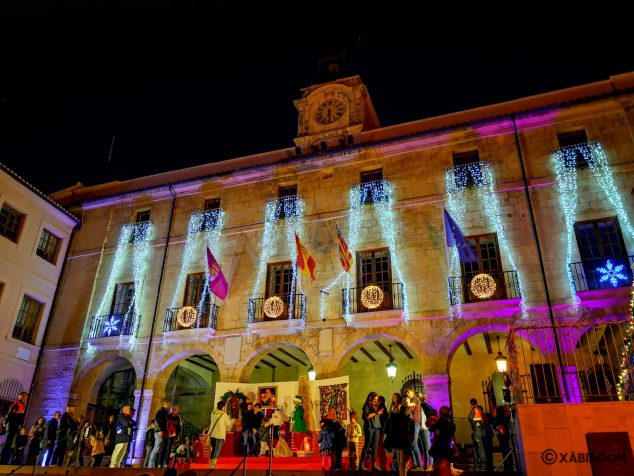 Santa Claus at the Town Hall

With the arrival of Santa Claus, the Plaza de la Constitución showed a great Christmas atmosphere with lights, decoration and great expectations. Santa Claus sat in his large armchair prepared for his occasion and with his elves kept all the letters. 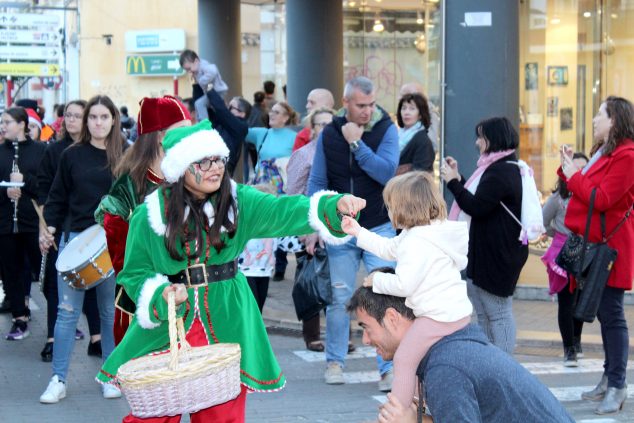 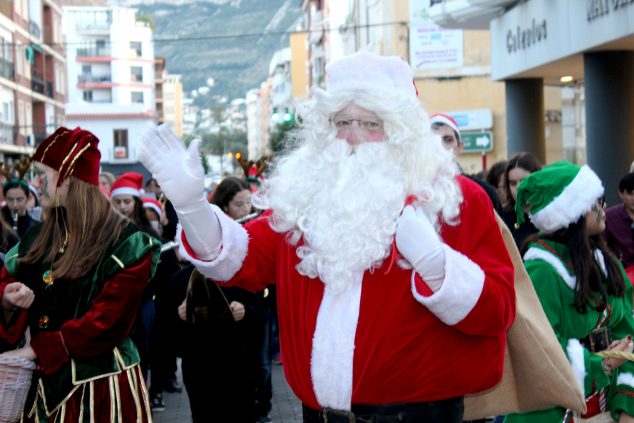 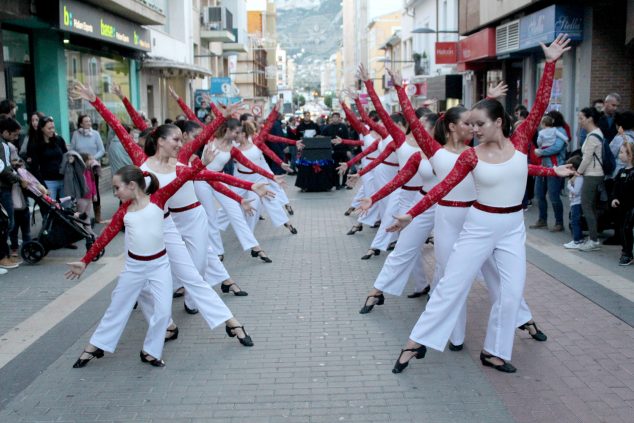 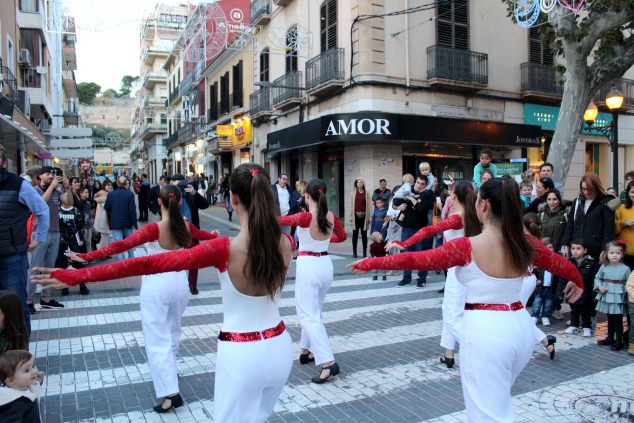 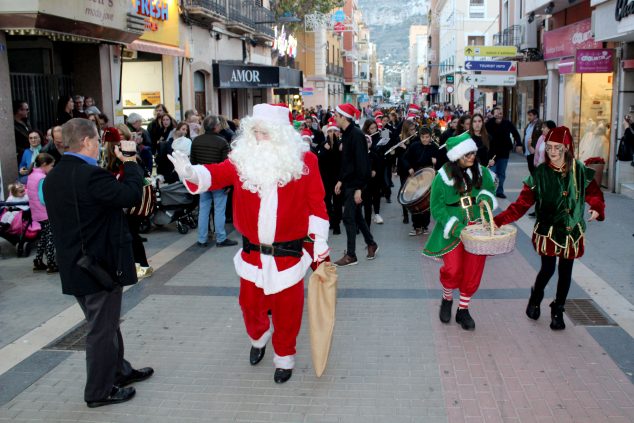 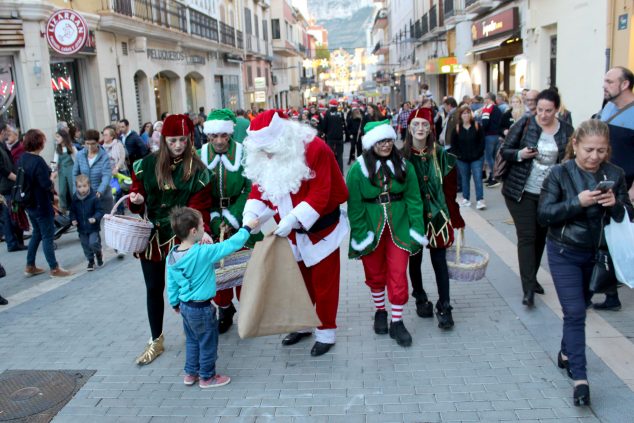 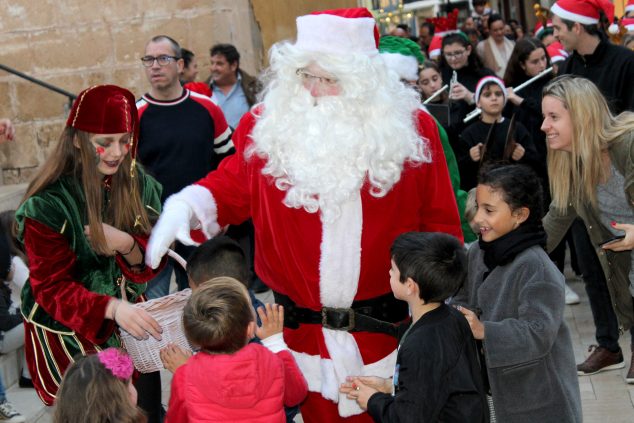 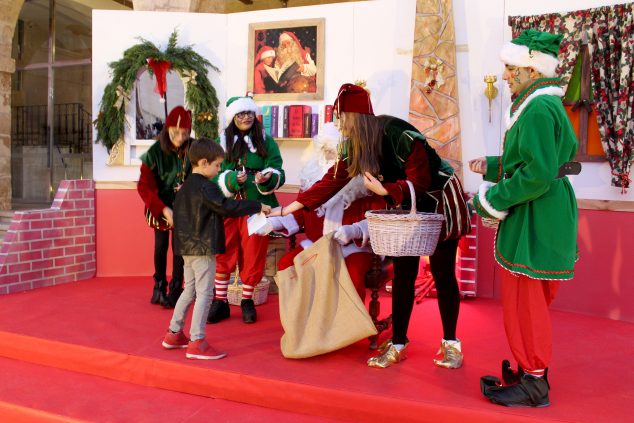 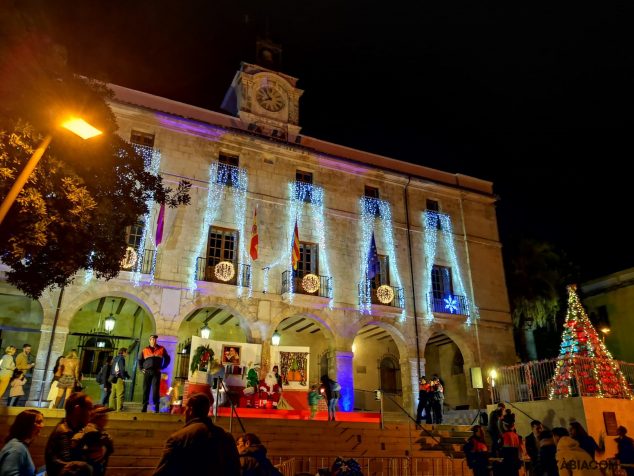