Last Saturday, January 15, CFS Mar Dénia played its match against CFS UD Torrevieja at the Cecilio Gallego Municipal Pavilion in Torrevieja. The outcome of the match ended with the defeat of the Dianenses, who returned home with a 6-4 and no points to score. 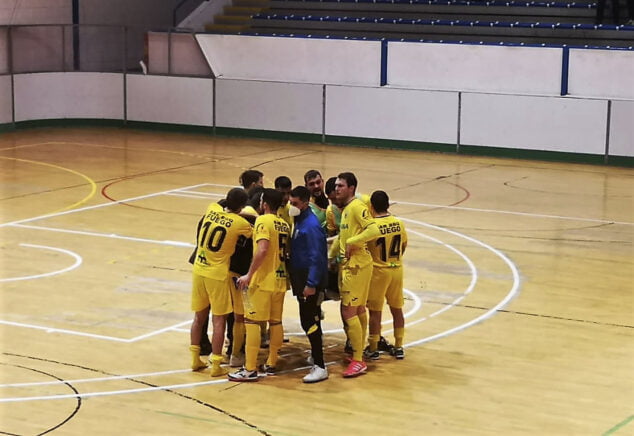 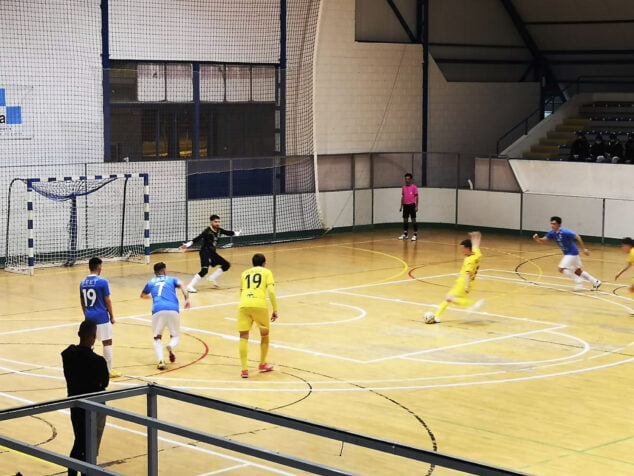 In the second part, the local team advanced lines in search of the comeback, coming to lock up the Dianenses in their area. Thus the goals of both teams ensued. With two minutes to go, the rival scored 5-4 and moments later 6-4, until the match was over. 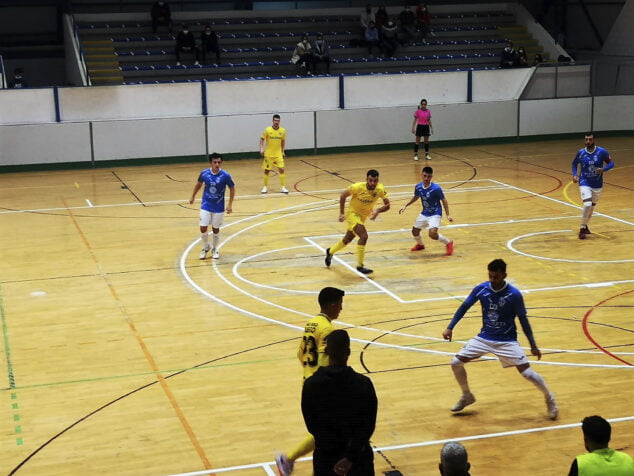 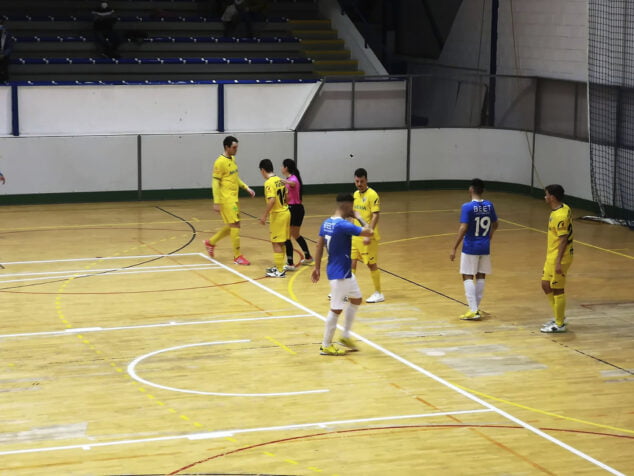 The next match will be at the Dénia Municipal Sports Center against Sporting San Vicente - Hercules FS on Saturday at 18:00 p.m. This next match belongs to day 17 that ends the first round of the competition.