Great day for the CD Dénia After winning in Tous, the UE Atzeneta, who tied at home against UE Alginet, was one point away from the leader. It seems that the Marina Alta team is the team that is in the best shape at this moment of the competition.

The Dianenses had a good start to the game because when they had just four minutes of meeting they found a penalty in their favor. A controversial decision of the referee that was very protested by the locals. Panucci was in charge of executing the maximum penalty. 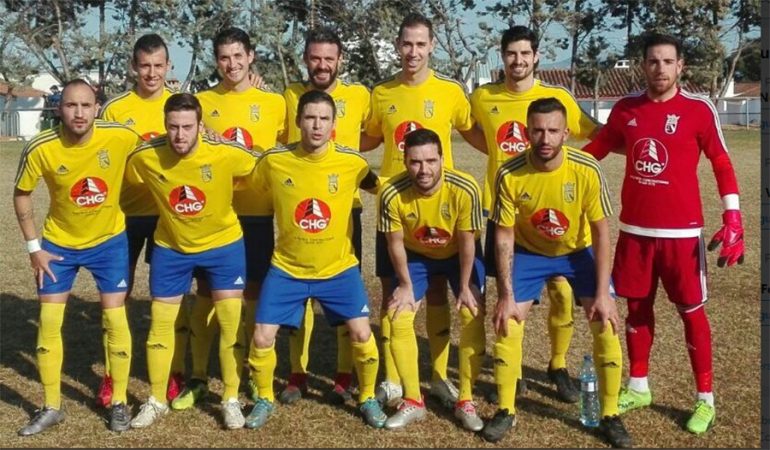 With the score in favor of the players he directs Juan Carlos Signes, they let the locals have possession of the ball. The Valencian team tried to arrive with danger on the goal defended by Tonet, but once again, the CD Dénia showed its great defensive solidity.

The minutes went by for a team led by Vicente Mompó tried to achieve the goal of the tie but could not achieve it so the break was reached with Dianense advantage, with a score from 0 to 1.

In the second half the boys directed by Juan Carlos Signes, did not get too complicated. They sought to do the simple things and not spend excessive burdens in defense. The locals without too many ideas only pushed their opponent to defend but without having clear chances of goal. The dianenses looked in some against to sentence the shock.

When the CD Dénia had more controlled the meeting came the expulsion of his goalkeeper Tonet, it was the 65 minute and he had to retire from the pitch, Luis Domenech, to enter the substitute goalkeeper, Maxi.

Despite playing in numerical superiority the locals did not know how to surpass a Dianense defense that set a good game. Mompó's men crashed again and again before them. The Valencian team lacked ideas to attack with danger.

The desperation was installed between the premises and in the minute 81 Jorge Martinez was expelled by a hard entry on Paco. In the final stretch of the clash Signes set had several chances to score. The sentence came a good play of the CD Dénia in which Renzo, who had been on the pitch for a short time, scored the 0 to 2, leaving the game in sight.

With this triumph the dianenses are on the heels of a leader the UE Atzeneta which is struggling to take home games and is noticing too much the breath of a Dénia CD that has added the last 12 points he has played. 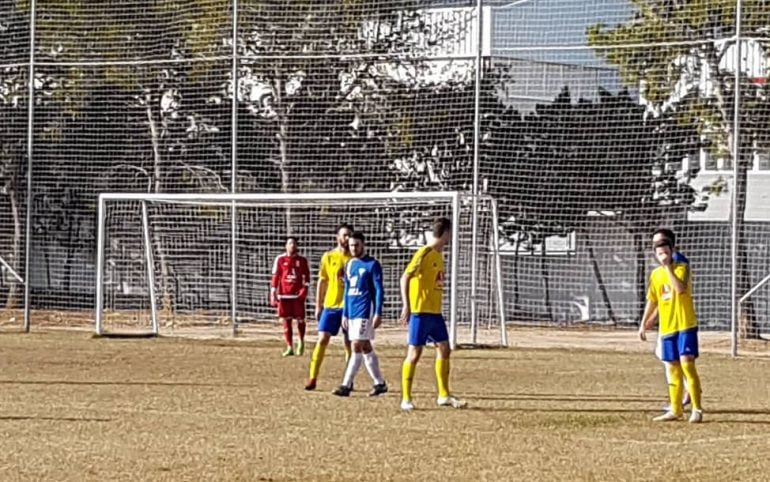 Referee: López Jiménez showed yellow cards to the locals; Adri, Moya, Juanpe and expelled Jorge Martínez with a red card in the 81 minute. For the visitors he defended with yellows Luis Domenech, Álex Gayá, Ferrán, Carlos Ribes, Javi, Josep, Maxi and the second coach, Miguel Ángel. He sent a red card to Tonet in the 64 minute.