After a long journey from Calpe and going through all the people who participate in the Olympic Jocs Mini XI of Marina Alta, the torch arrived in Dénia. 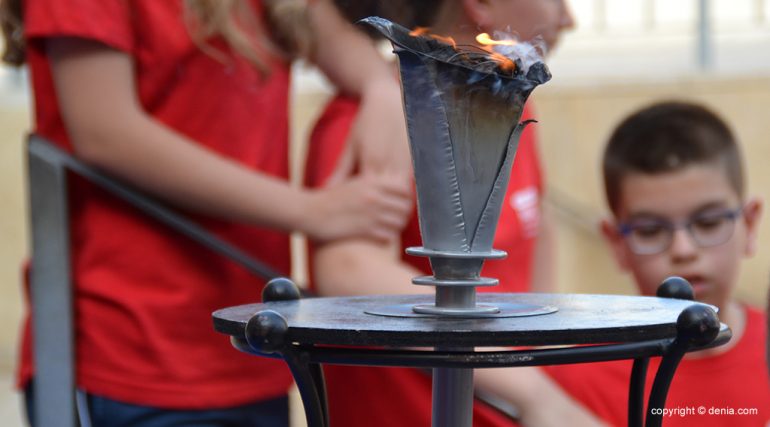 Warmly, never better, because of the high temperature prevailing was the reception given to his arrival in the capital of the region. The Olympic torch arrived in Torrecremada to start a triumphant walk through different streets of the town until you reach the basement of City Hall. On the way he was escorted by who carried the Olympic flag four monitors of the Municipal Sports Schools. 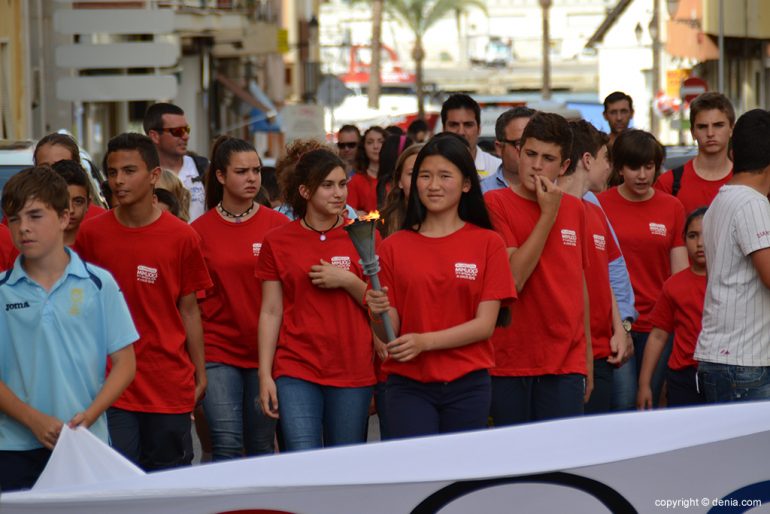 The latter two were handed to the mayor of Sports, Sisco Signes which was responsible for placing it in a cauldron. Deportirtas two of the children were responsible for reading the manifesto of the Olympic flame. Among his welcoming remarks, he stressed the commitment acquired as dianenses representatives in games. The manifesto concluded with an invitation to all participants and the public, to share the enthusiasm for the sport and the municipality. 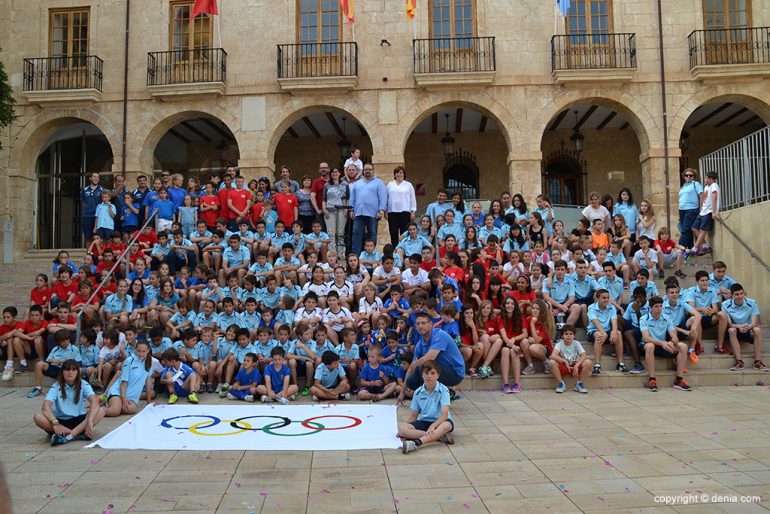 María Mut on behalf of the council welcomed the torch and wish the best for all athletes "I wish during the weekend the best of luck in your competitions and enjoy this great event such as the Mini Olímpics of Upper Jocs Marina, lucky for all". 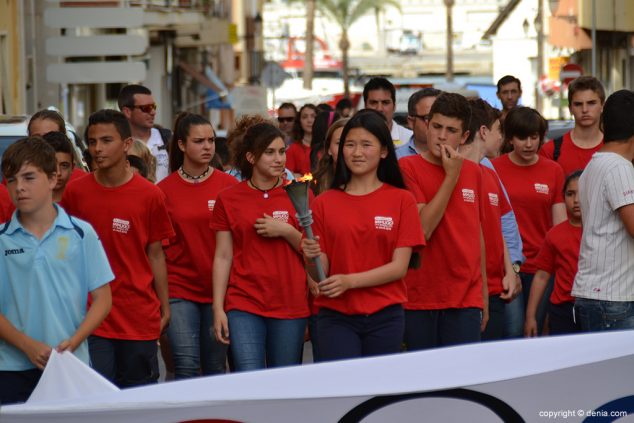 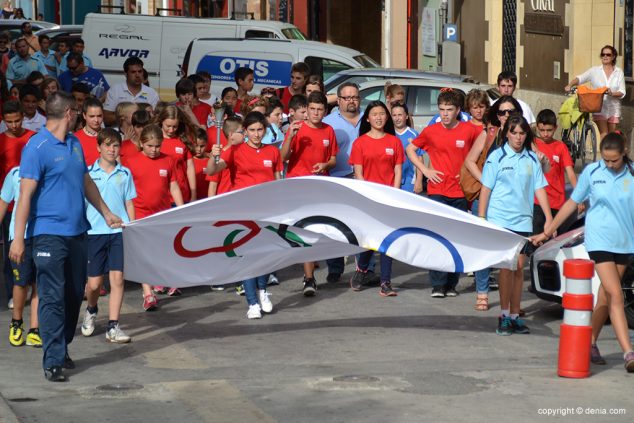 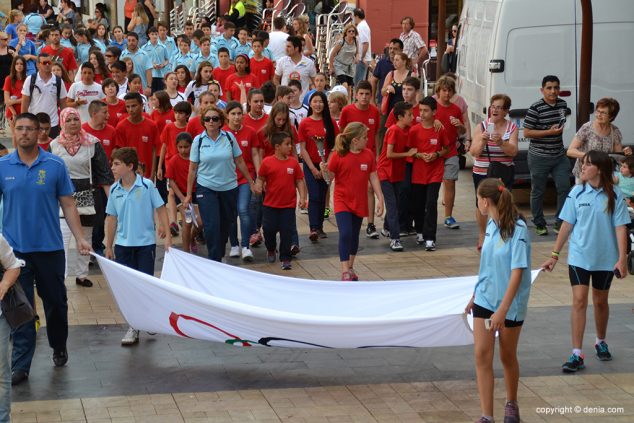 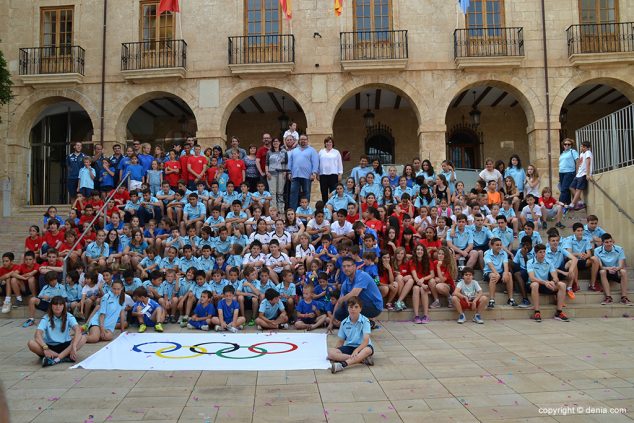 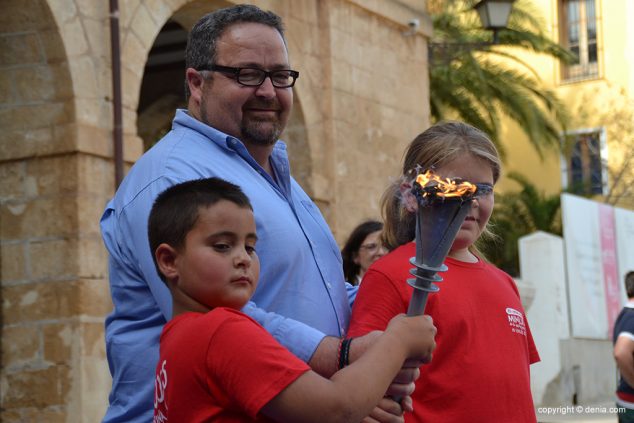 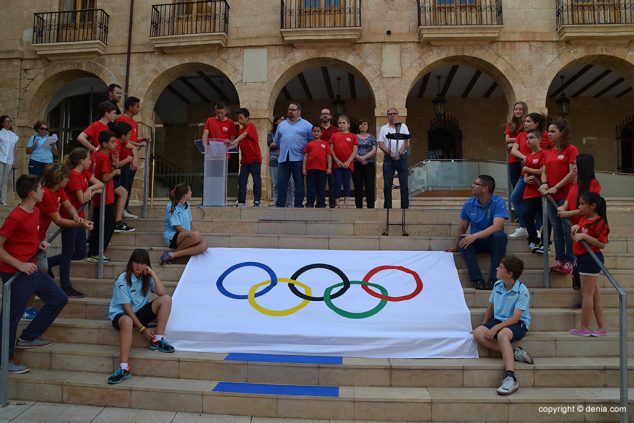 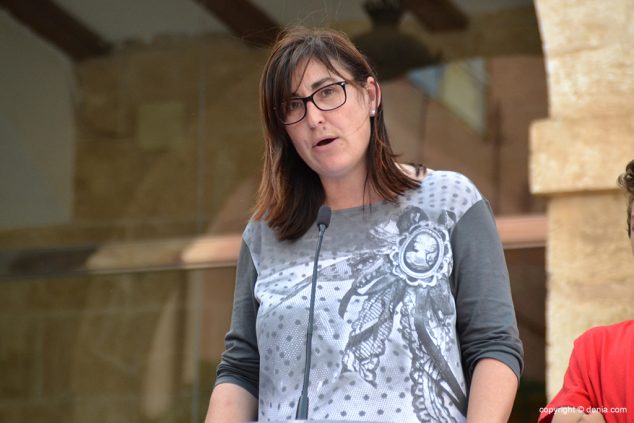 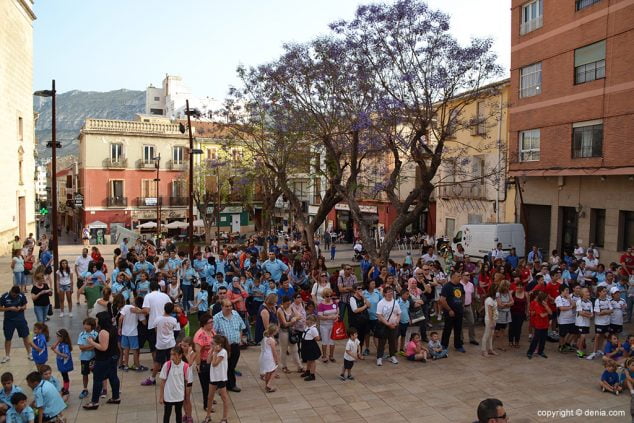 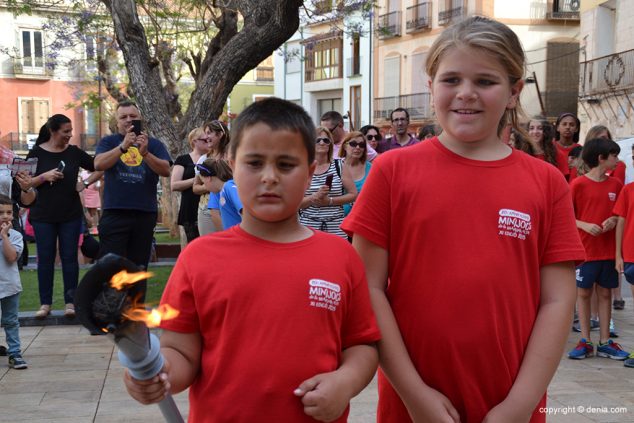 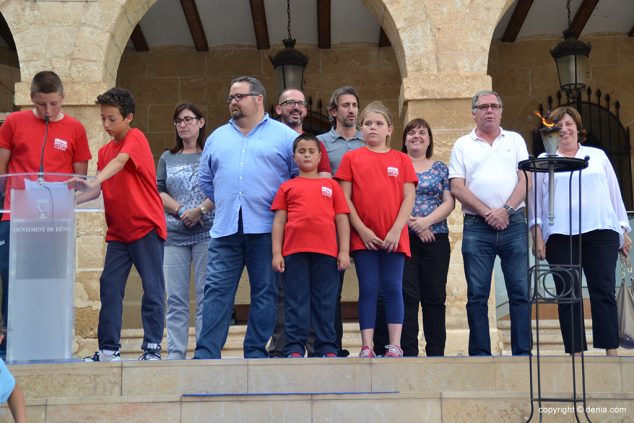 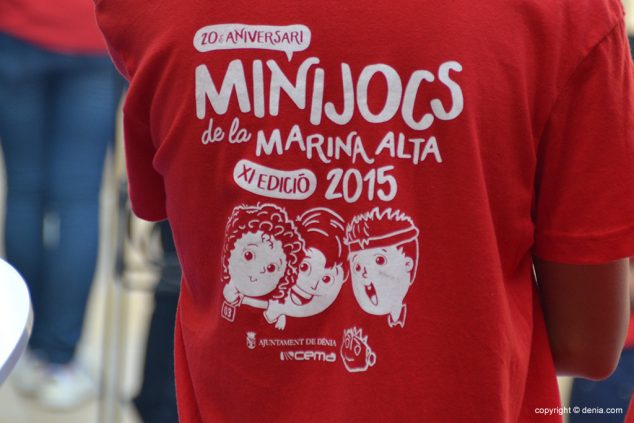 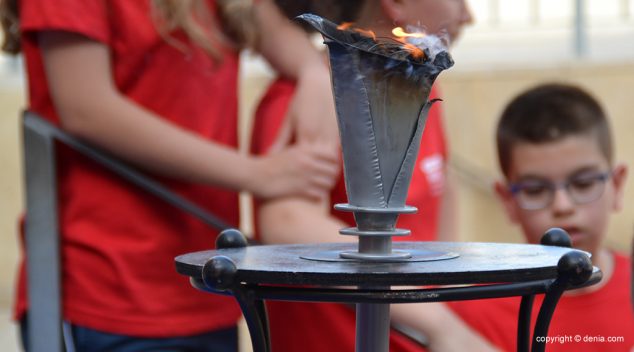