Last Sunday 15, the "TriWhite Cup Alicante 2018", this time on Postiguet beach. In this emblematic place of the Alicante capital more than 150 triathletes gathered to participate in this event in terms of Olympic distance. Among them, Marcelo Moreno and Gregory Daffern, from Club Dénia Triatló. 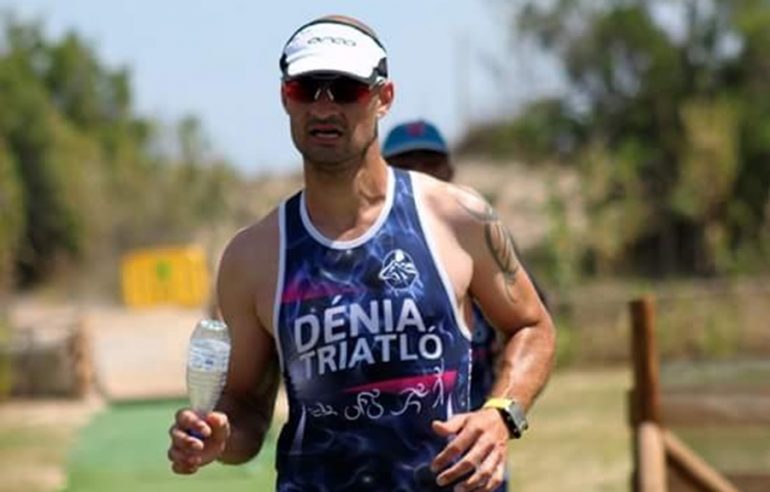 At eight o'clock in the morning the departure was given at this distance in which the participants had to cross a first swimming segment of 1.500 meters, followed by 40 kilometers of the cyclist segment and to finish the test, the 10 kilometers . of running race.

It turned out to be a test of a high level of physical demand due to the layout of the route and the high temperatures of the day, which meant an extra effort when making the segments. In fact it meant that they took the 163 triathletes out and during the test there were 28 removed, so they reached the goal a total of 135.

The absolute podium of this event was the following, Benjamín Gutiérrez, of the Cartagena Triathlon Club, was the winner with a total time of 2: 09.03. The second place was for his teammate, Francisco Pedrero, with a record of 2: 09.33 and the third place was for, Ramón Alberto Navarro, of the CD Triruner Pozo, with a mark of 2: 10.50. 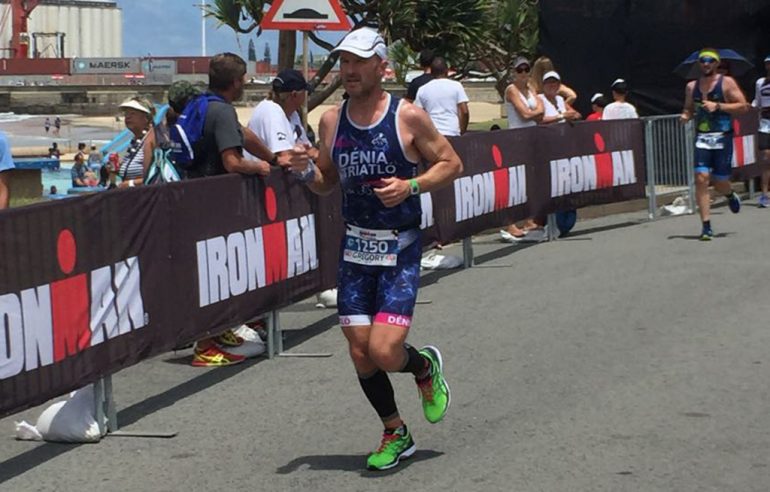