Last weekend there were two very marked events for the marine commission. On the one hand, there was the arrangement of the house on Pont Street. This year, the inspiration has come from the hand of the Child Failure that bears the slogan "How I Estimate You", which is a story of overcoming. 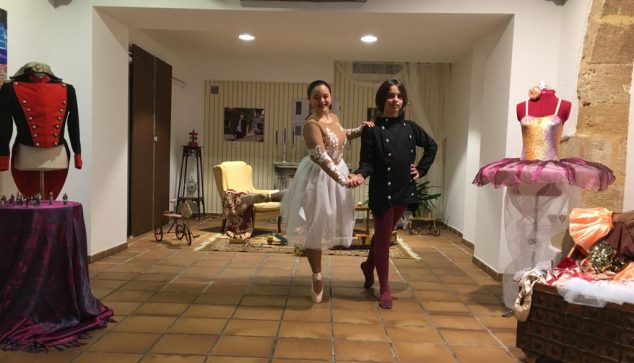 Starting from the story of the “Tin Soldier”, the falleros Alejandra Pastor and Pau Sendra guided the visitors by telling them that diversity is a natural fact and respecting it is our obligation.

The decoration of the house was entrusted to the fallero Andrés Ivars Bertomeu, who raised the idea by turning the house into a XNUMXth-century room, where there was even a fireplace and toys made in the old factories of Dénia. The casal presided over the military uniform and the dress of a dancer.

The Falla Baix la Mar They want to thank all the people who made this representation possible with their collaboration, and especially Alejandra and Pau who gave themselves body and soul so that everything turned out perfect, even preparing a dance that they performed with the mastery of the greatest .

The side of Baix la Mar was entrusted to the artist Laura Oltra Gil, and was a vindictive claim, claiming to break down barriers, make the invisible visible and fight against injustice. 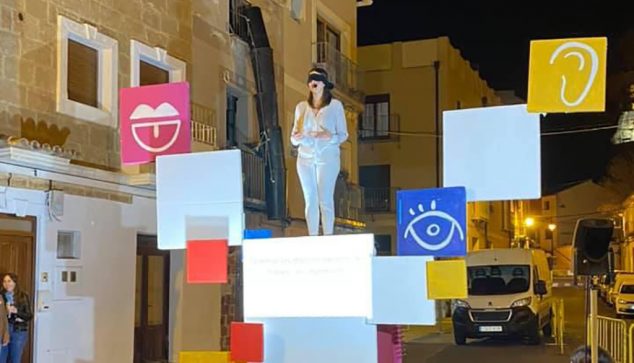 The fallas Anna Sobrecases on a high stage and with her eyes covered, shedding the need to include everyone in the party without distinction. As she spoke, her words were projected onto the elements that supported her. She certainly stated that we would find access and that inclusion is a task for all failures, since this party is the most diverse citizen meeting. Anna ended the party taking off the blindfold that covered her eyes and through sign language, she claimed party, flaws, diversity and inclusion.