Dénia to reach by public transport we recommend using the bus, because the city is connected to almost the entire country, and in turn from here you can depart for many international destinations.

The transport company ALSA manages the domestic routes that arrive and depart from Dénia. The most common are Valencia, Madrid or Barcelona, ​​but from here you can reach the main Spanish cities like Murcia, Granada, Almeria, Malaga, Algeciras, Seville, Cordoba, Albacete, Tarragona, Valladolid, Leon, Oviedo and Gijón.

Alsa has an information office travelers and box office at Plaza Archduke Charles of Denia, from where buses depart.

For more information on schedules, fares and destinations, is available on the web alsa.es.

There are two companies traveling together Dénia and other towns in the region:

COACHES Carrió connects municipalities in the interior of the Marina Alta, with the Mall Portal de la Marina and the Hospital de Dénia. In its Web page there all information on schedules, routes and fares.

Autobuses Esteve is the other local transport company. In this case, connects Dénia with populations of Vall de Laguart, Pedreguer and Benidoleig.

The paths of the two companies leaving from Plaza Archduke Carlos de Dénia.

The company responsible for the regular lines for Denia is ciduad Denibus, which daily connects the center of the municipality with the suburbs (hospital, Les Rotes y Marines). The exit of these lines is in the Cervantes Esplanade, next to the building of the old Fish Market. 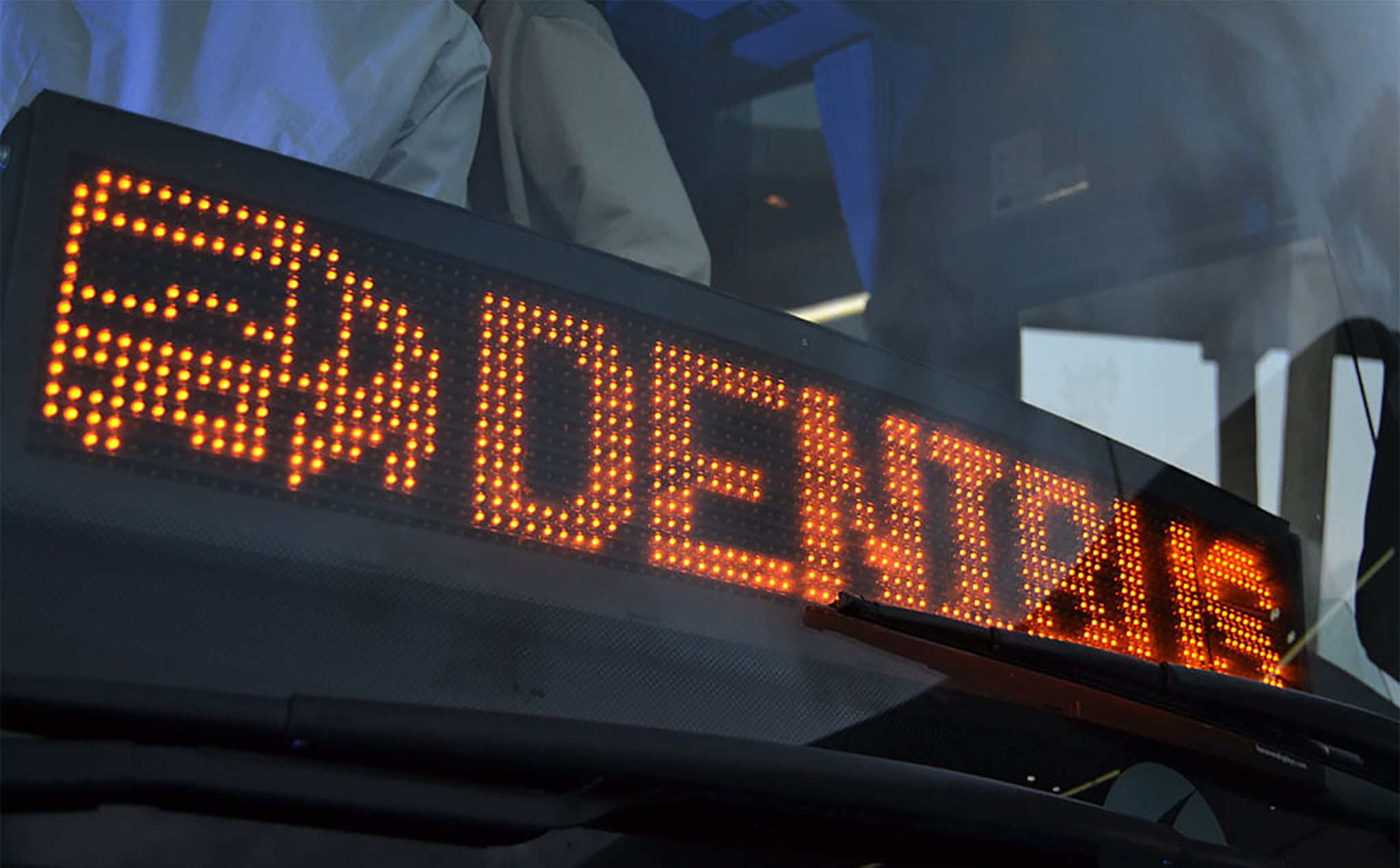 Still you not know the bonobos to move around Denia? Find out thanks to Denibus
08 November 2016

Your airport transfers are easy and cheap thanks to Beniconnect Travel Agency
June 09, 2016
Leave your comments