The closure of most of the Documentation Offices of the National Police Corps, including that of Dénia, during the declaration of the state of alarm due to the health crisis and the provision of a service reduced to cases of urgent need caused the interruption in its day in the normal provision of said service to citizens. 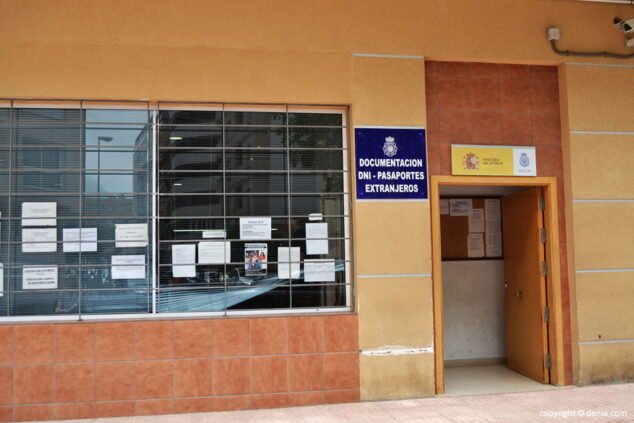 To give an adequate response to the needs of issuing the DNI by the citizens of Dénia and the Marina Alta region, the Documentation Office of the Local Police Station of the Dénia CNP, located on Avenida del Marquesado 53, has increased since At the beginning of October and until the end of the year the number of appointments available through the prior appointment system, expanding 3 dispatch positions in the afternoon from Monday to Thursday, between 15:20 and XNUMX:XNUMX p.m.

Likewise, the public will be attended without prior appointment, exclusively for issuance of DNI, in the aforementioned afternoon schedule, as long as there are unallocated appointments and time availability. The issuance of passports and other immigration procedures will continue to be carried out in their usual hours.