This is how Dénia has changed with the Participatory Budgets: concrete improvements in the neighborhoods 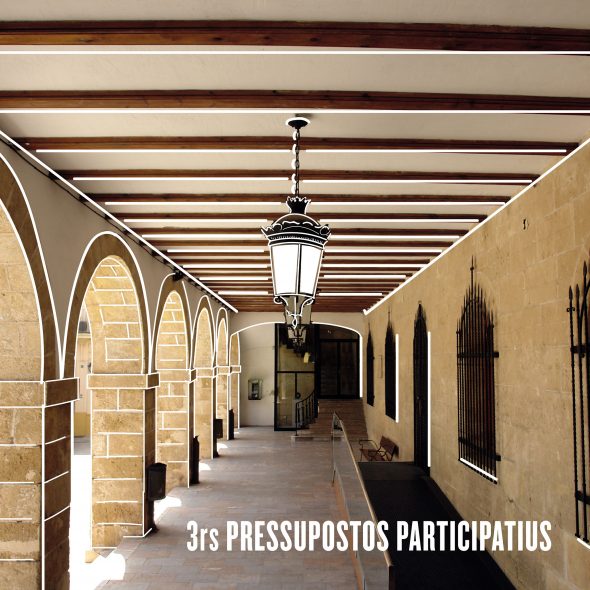 What are Participatory Budgets for?

Look at the changes that have occurred with Participatory Budgets

These actions have been carried out within the framework of the previous Participatory Budgeting campaigns and are already fully operational:

This is a performance in which street furniture has been added that did not exist, as is the case with mirrors and benches, and in which the one that was damaged, such as wastebaskets, has been renovated. The mirrors at the intersections facilitate the incorporation to the drivers because they greatly improve visibility. On the other hand, citizens can now take a break to rest in the many banks scattered along the avenue. 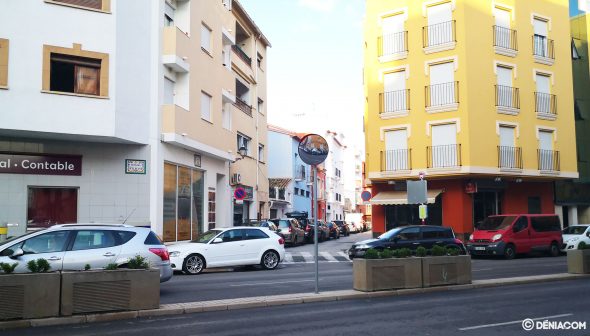 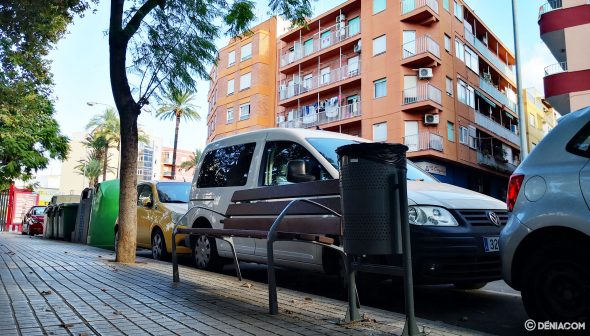 New banks and litter bins on Alicante Avenue in Dénia

These areas are intended for physical exercise through specific devices. Each of the areas serves a part of the city, because they are far from each other. The objective is to contribute to a healthy life and democratize the practice of adapted exercises. 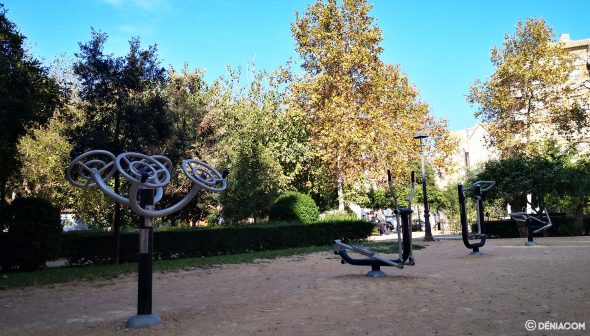 Biosaludable area of ​​Parc Chabás in Dénia, thanks to Participatory Budgets 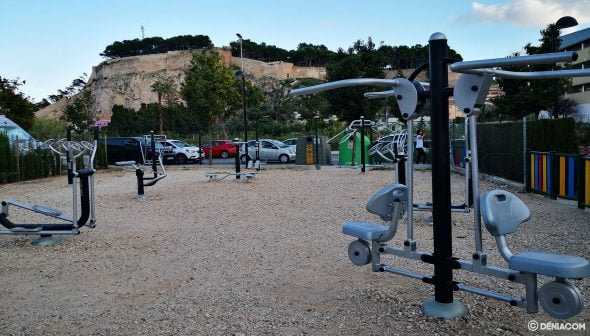 Biosaludable area on Miguel Hernández Avenue in Dénia, thanks to Participatory Budgets

The asphalt has been improved in the section between Pedreguer street and Jaume I square. In that area the road was very damaged. 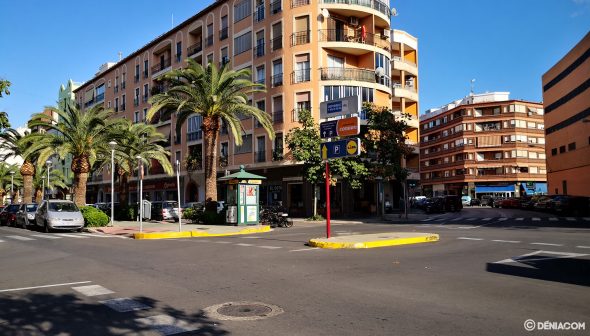 Bike rack at the end of Marqués de Campo

More facilities for those who opt for the bicycle as a means of transport. Now you can leave it in a very central area near everything. 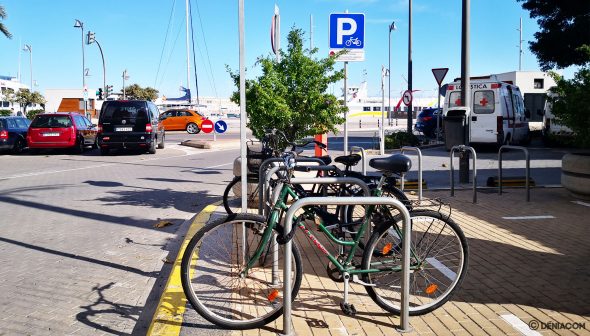 Bike park at the end of Marqués de Campo in Dénia, thanks to Participatory Budgets

At the moment, the proposals made this year are in the evaluation phase by the technicians. In a few days, the final list of ideas that will be put to the vote will be prepared. This list will be published on the participadenia.es website, and citizens can vote between the 2 and the December 16 which ideas they consider a priority. Voting winning proposals will be included in the City Council budgets for 2020.