Toni Sarch with the boat "Tonet" managed to be the winner of species that organized the Real Club Nautico Denia. Sarch managed to capture a total of 12 different pairs of species. The ship "Fine" Enrique Estarca Bosch was second with 7 pairs of species and the vessel "Kresala" Emilio Palazuelos was the one who took third place with 6 species. 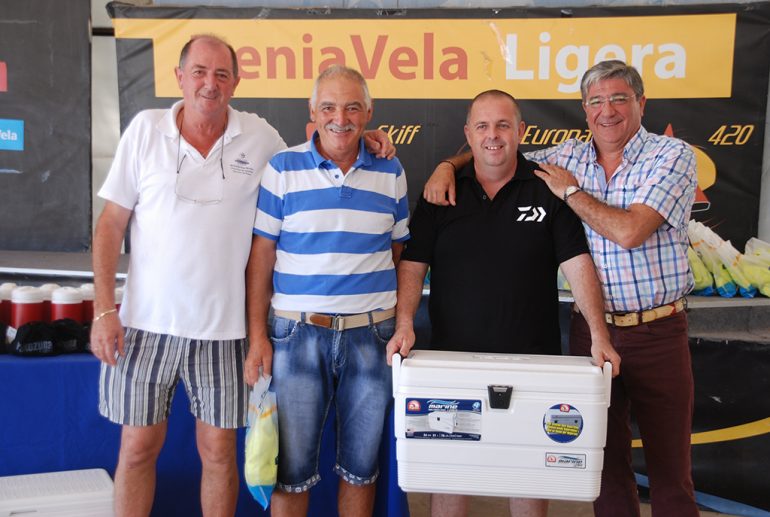 The trophy for the most part of the contest was for the boat "Bam Bam" pattern Antonio Colino, who caught a piece of 1.215 grams.

After proceeding to the weighing of catches in this contest participants held a food tent in the Real Club Nautico Denia where all fish caught as a great appetizer and rice with lobster was served.

The awards ceremony took place before lunch and was chaired by Jaime Portolés, President and chief representative of the club and Juan José Lidón, Vocal Fishing Club. 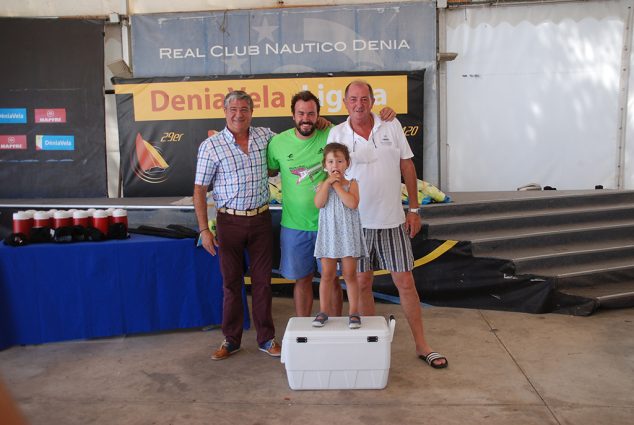 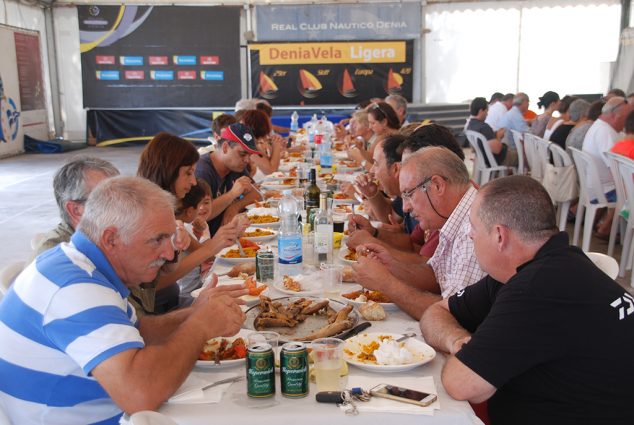 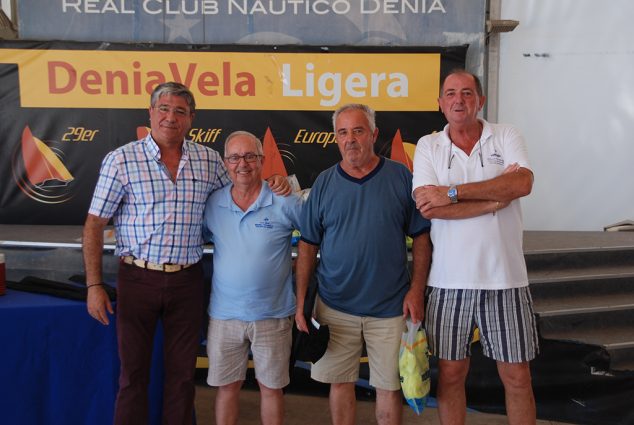 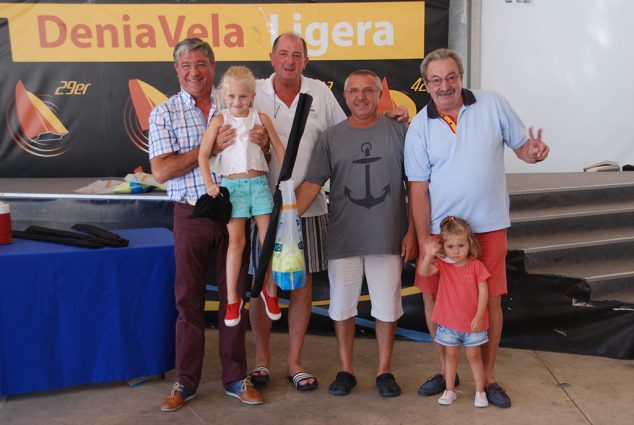 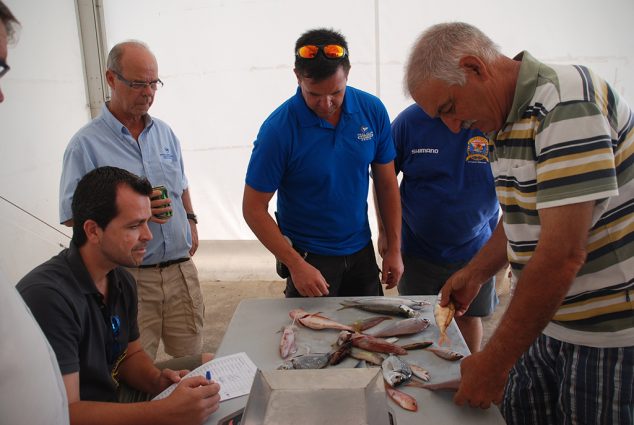 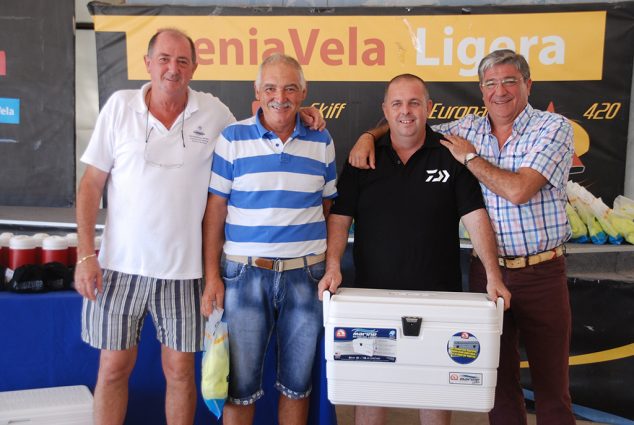