The drafting of a strategic trade plan to boost the sector was awarded for 10.500 euros 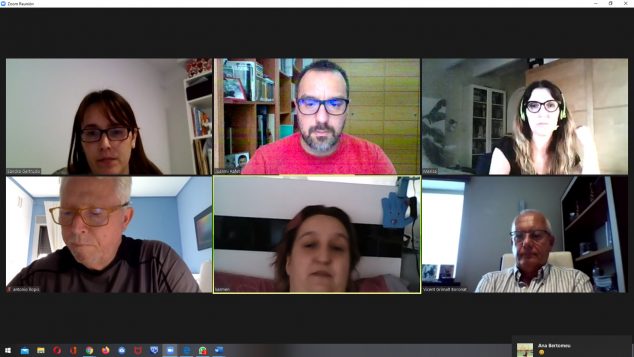 In the first place, the representatives of the city's merchants have been informed that the drafting of the Dénia Strategic Trade Plan has been awarded this week at the Governing Board to the company Auren for a budget of 10.500 euros, VAT not included. This strategic plan is one of the extraordinary support measures for the economic reactivation that the Municipal Corporation agreed upon at the beginning of this crisis caused by COVID-19. According to the bidding rules, the winning company has a maximum period of 7 months to complete the document.

Another point discussed at today's meeting has been municipal aid to businesses for the payment of garbage, which would cover 50% of what companies have to pay, discounting the minimum of 125 euros from the receipt, provided they have maintained, At least 60% of its staff.

The meeting also reported that the City Council is working on the approval of the municipal ordinance regulating the occupation of public roads for commercial establishments, which is currently undergoing the initial public consultation process.