El Cercle d'Empresaris of the Marina Alta It has already announced the winners of the X Awards CEDMA after evaluating the candidatures pesentadas this year. In this tenth edition, the winners are the companies MR Hotels, Ibrolux and the School of Young Entrepreneurs. They collect their statuettes on Thursday, March 9 in the CEDMA gala.

The president of the Cercle, Sonja DietzHe recalled that these awards valued the trajectory and business consistency and innovation, tradition, and the projection of the Marina Alta abroad. 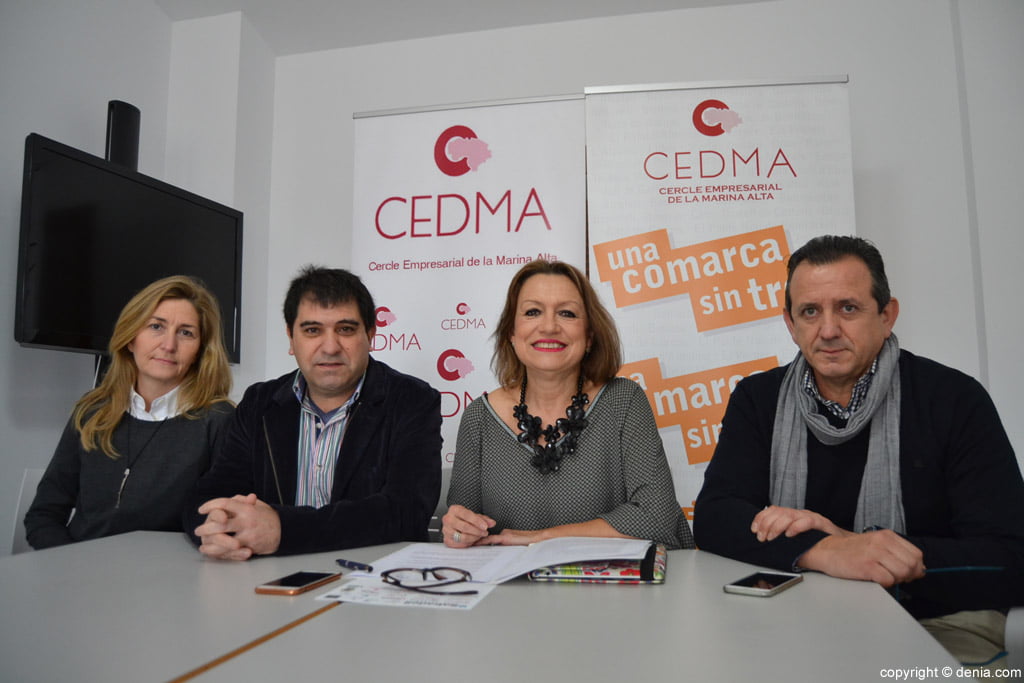 MR Hotels It has been selected to be a family company with long experience with national and international projection thanks to its clientele. Directed by Pepe Martí, currently the second generation has been involved in the company that has several hotels in Denia.

Ibrolux, Meanwhile, it has been recognized for over 25 years of experience in the assembly and repair of electrical installations. Its staff is formed by today more than 15 workers who stand out for the quality of service offered to customers. They collected the Rosello and Miguel Antonio Ibiza prize.

The third recognition CEDMA in 2017 is for School of Young Entrepreneurs, An innovative concept that provides financial education and entrepreneurial culture 14 to 20 young years. The project was created by Verónica Deambrogio and has expanded throughout the country, which has different venues.

The awards ceremony will be held at the La Sella Hotel in Dénia and this year will feature the presenter and radio broadcaster Ximo Rovira, who will act as master of ceremonies. In addition, on this occasion, with reasons for the tenth anniversary of the awards, an audiovisual tribute will be paid to the winners from the first edition, in the year 2007.

The winners will receive a statuette created by Teo San José especially for these awards at a gala that will bring together much of the business sector in the Marina Alta. Among the leading authorities, he has confirmed his presence the Minister of Economy, Rafael Soler, although the organizers have promised "some surprises" which will be unveiled that day.

A "happy ending" in times of crisis: the terrace of the conflictive 10 centimeters reopens
May 22 2020