In 2010, the Safari Park zoological reserve closed its doors forever after almost 40 years of activity. Since then, the 44-hectare complex has gone hand in hand without reopening or offering any new proposals. At last it seems that it will be used as, this time, a stage of a macro festival that they hope to turn into a reference at European level. 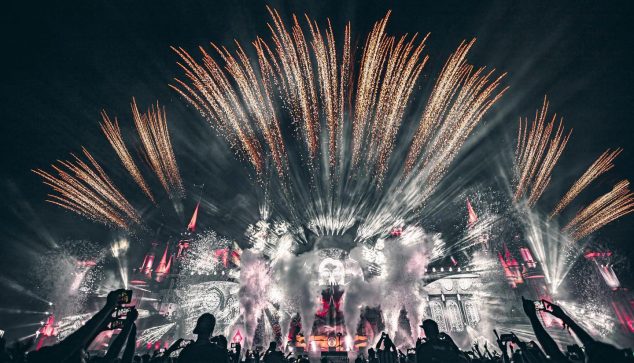 The organizers of the famous Medusa festival, which every year brings together tens of thousands of lovers of the most disco music in Cullera, have now reached an agreement to launch a new proposal in the old zoo. They will do it in a completely new line and, although close, different from that of their older sister in the province of Valencia.

Under the name of Octopus, the organization intends to bring this summer already, from July 17 to 20, to the main hardcore and hardstyle DJs, which have not yet penetrated in Spain but that devastate northern Europe. They have already confirmed names like AniMe or Angerfist to open their doors, which will be joined by countless artists of the genre.

They expect that 15.000 people go to this new bet a day, at least during the next 2 years before a hotel complex is held on the premises, as published by Las Provincias newspaper. After? They still do not know what they will do with the festival, although the organizers intend to keep it in the region due to its tourist relevance during the summer months.

Learn for free to use your mobile in Cyber ​​Arena