Members of the Cercle d'Empresaris de la Marina Alta (CEDMA) They have called a "blow" Consell's decision to close the section between Denia and Calpe 9 of the TRAM line. In a statement to the media, from CEDMA considered "Very unfortunate that this decision is made, without prior notice, on July 28, in the middle of the high season and for the month that more users usually have this line".

Entrepreneurs in the region say "It is shocking that this resolution has been taken overnight and that during the opening ceremony of the works of the Altea-Calp section, held last week, nobody said anything about it". 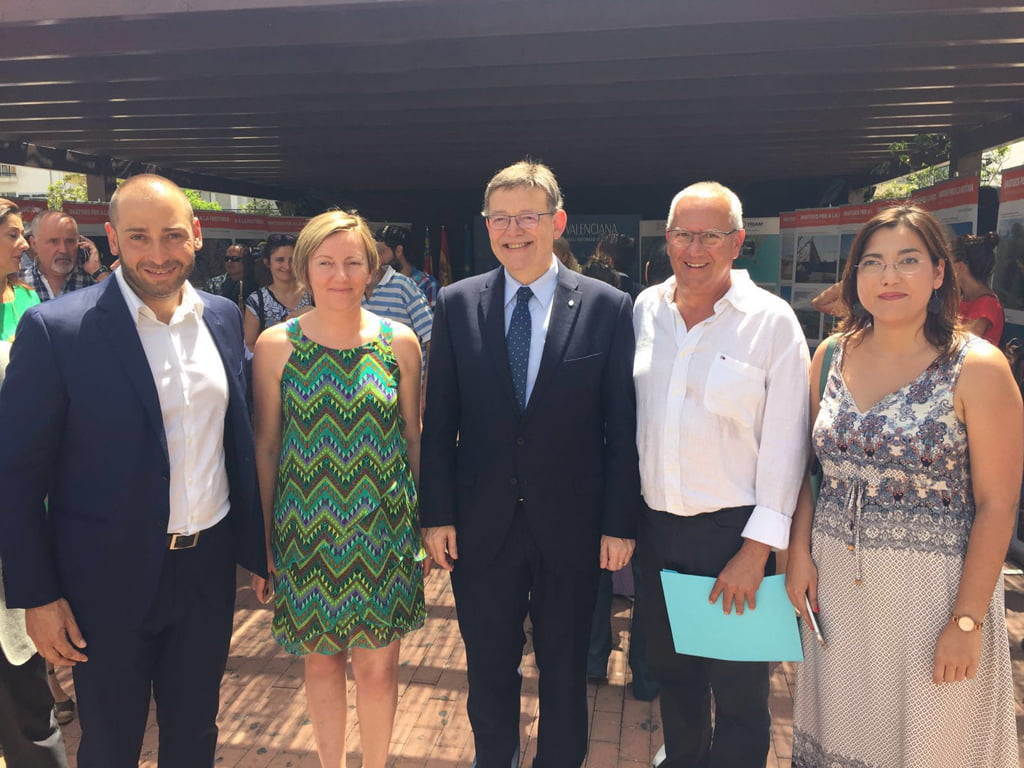 In addition to the inconvenience for users, entrepreneurs believe that the closure of the section Dénia-Calp will involve many other drawbacks as will the movement of buses through the center of different localities to carry passengers TRAM in peak season .

Following this decision, they say "The Marina Alta has been completely isolated by rail just at the time when CEDMA has intensified the campaign to claim the connection of the region with the rest of the world, especially through the Costa Train".

For the vice president of Cercle, Isabel Agulles, "At this point, depending on tourism and commercial activity, we cannot afford to lag behind and lose competitiveness due to lack of infrastructure. Instead of moving forward, we are going backwards".

As for the Tren de la Costa, entrepreneurs still waiting "that the mayor of Dénia, Vicent Grimalt, call this Federation to give us more details about the Development report, the possible allegations of the layout to be raised by the City Council and the actions to be taken jointly. From CEDMA there have been several and numerous offers of collaboration and cooperation in this matter ".