The sports year begins soon in Dénia. The 5 Saturday of January is celebrated, in the Marina and Tourist Marina de Denia VII Race Roscón de Reyes, the first race of the year that brings together competition and fun.

This year, as a novelty, the children's category is included in the competition. As explained by Edu Alberola, from Mes3Events, "We think that children can do it without problems and they will also be accompanied by their parents. Many of the participants have claimed it from us in previous years." 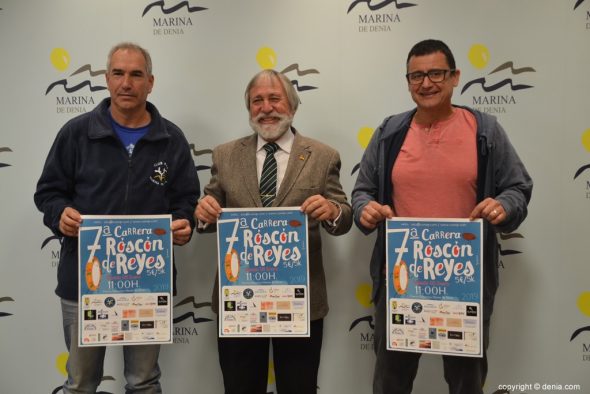 The director of the race, Michel Letellier has said that the first round will be two kilometers and the second of three. This year the registration is made through www.conxip.com and have a cost of five euros. Registration is open until January 4 on January at 20 hours and more 400 people are expected to participate.

The day of the race will begin with the distribution of numbers to the 10: 00 in the morning. One hour later the participants will be dismissed. The three winners of the categories for children, youth, seniors and veterans, both male and female, will be awarded a roscón de reyes. And all participants will be given a bottle of wine, a shirt and water. There will also be a special prize for the best costume and the most numerous club. 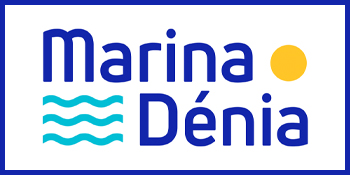