El Garbi Dénia returns to the competition after the Christmas break, visiting the municipal pavilion of Petrer, where he will play on Sunday at 12: 30 hours against Hispanitas Petrer.

This meeting belongs to the 13 th day of the provincial league, second of the second round. In the first leg played in Dénia the victory was for the home side by 27 to 22.

Dénia Garbi boys have a more compact than its rival game. Men frontline showed in their previous confrontation that will have opportunities to release the arm. Looking ahead to this duel, the guys who trains David Salanova must move the ball quickly to try to overcome the defensive system of the Hispanitas Petrer. 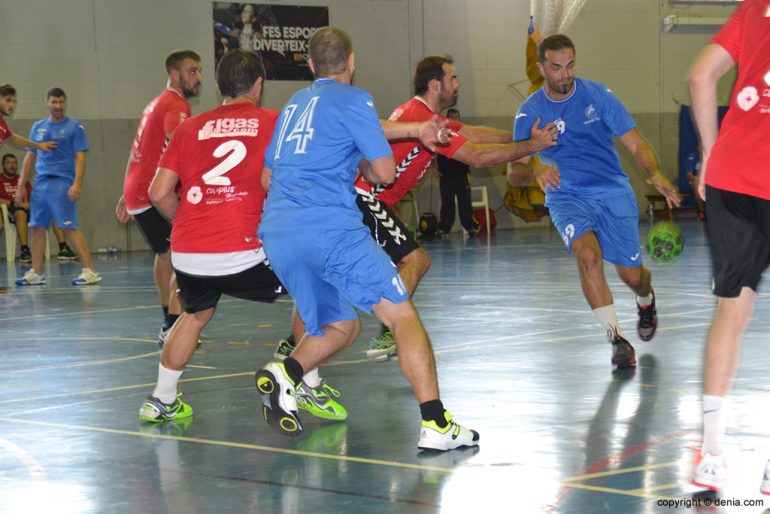 In the minds of players dianenses is trying to extend the streak last six games in which the team has remained undefeated. They reach this day in fifth place, with the same points as fourth-placed but with a game in hand. A win in Petrer could place them in third place.

Looking ahead to this meeting the best news is that all players are available to the coach, which is essential since having strength in depth is vital to win any match.