Excellent start of the Lliga Valencia to Dénia Basketball teams

This weekend has started Lliga Valencia for the five teams Dénia Básquet, Which also have been able to do in their field, in the Joan Fuster pavilion. To Senior Men's team victory against CB Altea Autonomic A the victories of four other teams are added. 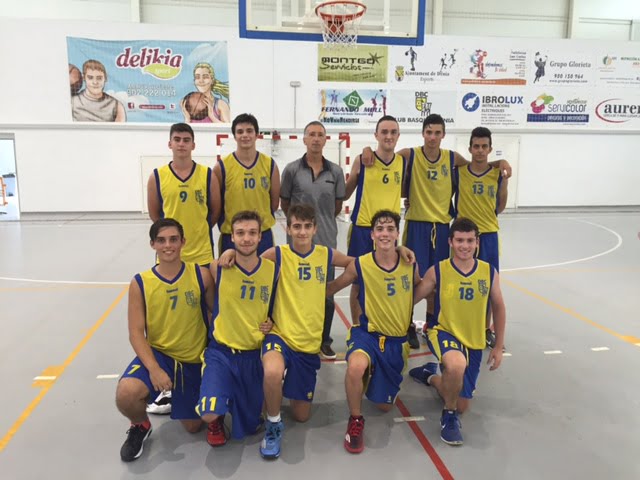 After the disappointment in the FAP for Autonomic Level 1 of the Female Junior Team players, the girls took a step forward getting the best of themselves against the EE Ondara, a fighter opponent that raised a brave and valid match for the preparation of the team . The final result was 86-35.

Representatives in the top Regional Junior showed that they arrive to start league with rhythm and capabilities that the level required in the party that faced them at V74 Villena, a team that was coming off a good share of the FAP precisely this level but could only resist the pull of ours until the break. What local 86-44 won by.

The most even match of the day was played by the Senior Men Zonal team, which faced the CD Altea B, defeating them by 75-60.

Finally, the Men's Junior Zonal, which runs from this week Andrés Ponce replacing Luis Suanzes cycle began with a resounding victory (81-25) in which he showed many of his virtues before Joventut Xabia who accused the forced break from his training by the fire that ravaged the city last week.