Esquerra Unida accused of "cacicada" the decision to move the trail of Friday Calle La Vía because, they say, "no coherent explanation has been offered to those affected". Apparently, vendors, by vote, expressed their opposition to the transfer of the trail and collective EU will require by check to be made public the reasons for the transfer.

Esquerra Unida affirms that the transfer will cause more problems than benefits, such as the loss of between 30 and 40% of posts, the loss of fees, the inconvenience that will be caused to citizens and the increase in maintenance and security. 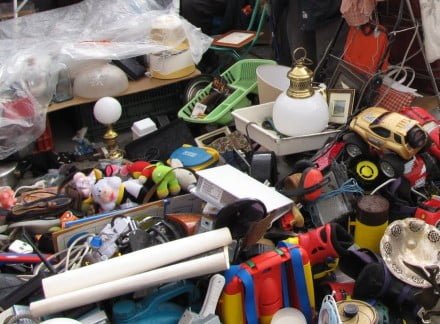 10N analysis: the left remains solid against the rise of PP and VOX
November 11th 2019

Jovana Balaguer (EU): "We want a government that guarantees a sustainable future and equal opportunities in Dénia"
May 16th 2019