The Esquerra Unida party headquarters last night Dénia served as a meeting to ratify the creation of the coalition Acord Ciutadà EU umbrella, Esquerra Republicana and Els Verds ahead of the municipal elections of May 24. Meanwhile, Guanyem Dénia confirms its disappearance. Its members have joined the new lineup. It is recalled that this movement could not use his name because it had been registered by third parties.

María José Gómez-Pimpollo is the candidate for mayor

Maria José Gómez-Pimpollo is the candidate for mayor of Dénia of Acord Ciutadà. The US policy, which works as a CCOO trade unionist, was elected in primaries at the end of January.

During the meeting of the coalition on Monday it approved the list of other candidates who accompany Gómez-Pimpollo in the application. Among them are María José Juárez that comes from Guanyem Denia and Patricia Miñana, Esquerra Republicana. 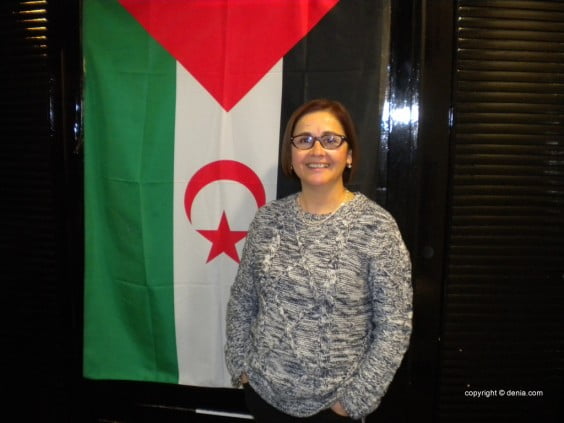 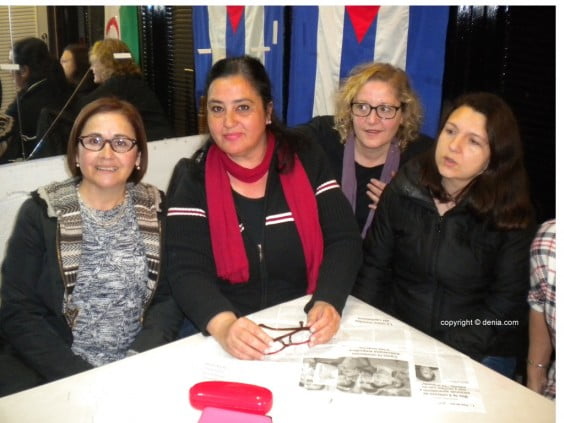 Tribute to the EPA students who beat illiteracy
March 09 2020