The Dianense athlete, Álex Monllor was one of the 50.000 participants who took the start in the 45th edition of the "New York City Marathon".

It is one of the reigning events of the marathon calendar worldwide and a date that many dream of being able to perform. The young Dianense, could do it and in this way fulfilled his goal of finishing the race. Monllor reached the finish line after traveling over the 42 kilometers with a mark of 3 hours and 40 minutes. 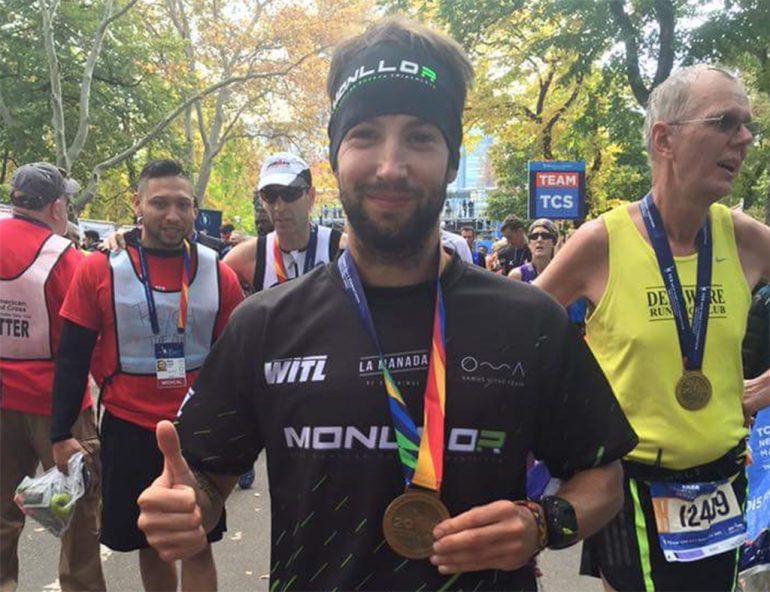 The joy of the Dianense runner was immense after crossing the finish line. That moment with which he had imagined so many times had come true. Monllor was one of the 1.000 Spanish athletes who participated in the most media marathon of how many celebrate.

In addition to the Dianense athlete other celebrities were participating in the race such as the bullfighter, Manuel Díaz, "El Cordobés", his wife Virginia Troconís, who spent more than 4 hours and a half doing the whole journey. The television presenter, Jaime Cantizano who made a mark of 4 hours and 5 minutes.

One of the most outstanding was the athlete from Vitoria, Martin Fiz, who was the winner of the seniors age category of 50 years, with a mark of 2 hours, 34 minutes and 33 seconds.

The absolute winner of the race was the Kenyan Stanley Biwot who entered the finish line with a time of 2 hours, 10 minutes and 34 seconds. 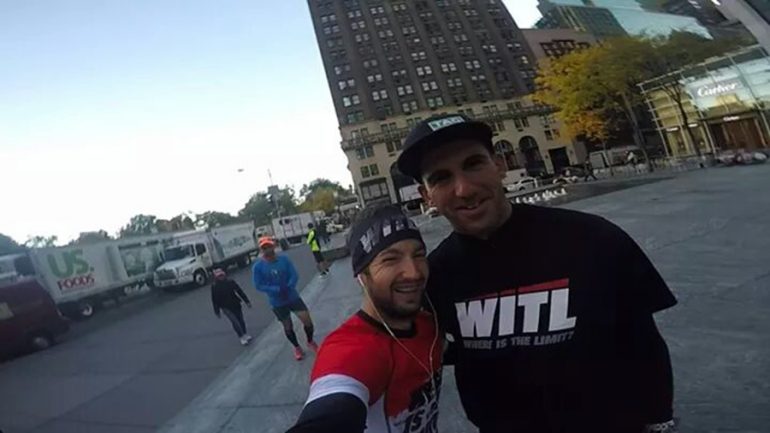