Giving birth in times of coronavirus: how were deliveries in solitude

How is the health alert affecting giving birth? How is childbirth in normal times distinguished from childbirth that is happening now? The coronavirus alert in the Valencian Community supposed Between 3 and 7 April a restriction whereby mothers had to give birth without companions, measure that only lasted four days for the rectification of the Ministry of Health. Maternity nurses and midwives contribute their experience to better understand how births are currently lived and how these deliveries were in solitude.

"We had to stop an unfair and arbitrary situation"

Between 7 and 9 women from the Marina Alta gave birth alone in the four days when there could be no companion. Elena Ortega, midwife of the Dénia Health Department, explains that "Accompaniment is crucial for the emotional and physical well-being of the woman, childbirth is a time that raises atavistic fears. The women felt scared and were dramatic births." 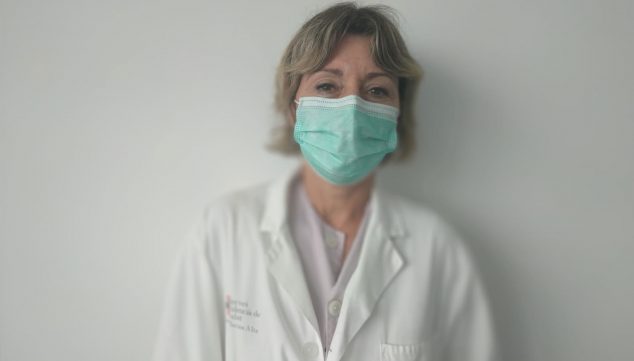 Ortega was the visible head that promoted the change of a situation that they considered arbitrary and unfair, but this was a common feeling of all the colleagues: "It has been a victory for women, hand in hand with those of us who are their allies."

"When a rule is issued, you have to know what consequences it has"

Laura Pacheco is a nurse in Maternity at the Hospital de Dénia and president of the Grup Nodrissa, specialized in family health. "A delivery during the health crisis should not be distinguished in any way from a delivery in a normal situation, of course with extreme security measures", explains Pacheco. Regarding the rectification of the Ministry of Health, in which the mother is allowed to be accompanied, Laura Pacheco wonders "How is the experience returned to women who have given birth alone? It is very serious. When a norm is dictated, one must know its consequences. Human mothers have always given birth in the company of their people." 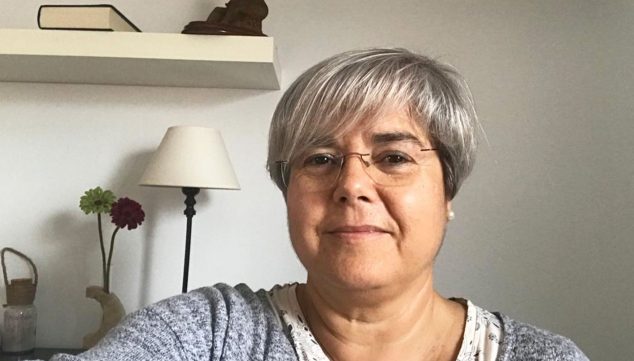 Pacheco considers that there are many mechanisms to carry out a childbirth with security measures but without losing respect for the family: "There were hospitals where the Gynecology teams agreed and it was not done, but in this one it was fulfilled." Pacheco also refers to the regulations of the Ministry of Health, which at no time speaks of separation of the son or the couple, although the companion must always be the same person and must comply with safety regulations, so they do not understand "why the Ministry made a regulation contrary to that of the Ministry".

What is the current situation

When a woman is about to give birth, changes have been made regarding admission to the hospital: as explained by María Garreta, midwife of Xàbia who exercises in Tavernes de la Valldigna, "Now for a woman to enter, it is necessary to ensure that she is already in labor and thus avoid a long stay in the hospital. Before COVID-19, when the labor woman arrived with contractions or little dilation, she used to enter, now it is recommended to stay at home until last minute." According to Garreta, the preparatory activities for childbirth they have been affected by the confinement, and in the postpartum there are also significant changes: for example, the volume of telephone consultations has increased. Regarding the newborn visits It is also a change for families, and as for vitamin D for the baby, not being able to go for a walk is a negative aspect, says the midwife. "In this sense we can say that postpartum is lived in a harder way", says María Garreta. 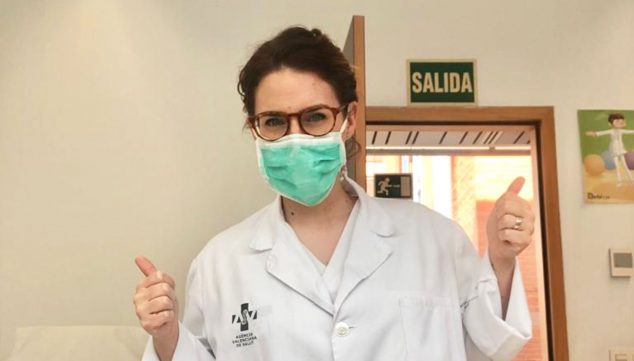 As for more circumstances that are undergoing changes, he highlights that discharges are being premature: in a normal delivery, before this crisis, women and babies stayed 48 hours in hospital, now they are 24 hours. The mothers with caesarean section used to stay in the hospital for three days, now they are two (as long as there are no complications). According to the midwives, the mothers are going home "a little green", so they extend their support with a visitation work at home if the recent mother requires it. "Epidural anesthesia continues to be applied, it is guaranteed", indicates Elena Ortega for greater tranquility.

Useful information on the types of tests for the coronavirus: do it at Laboratorios González
May 21 2020