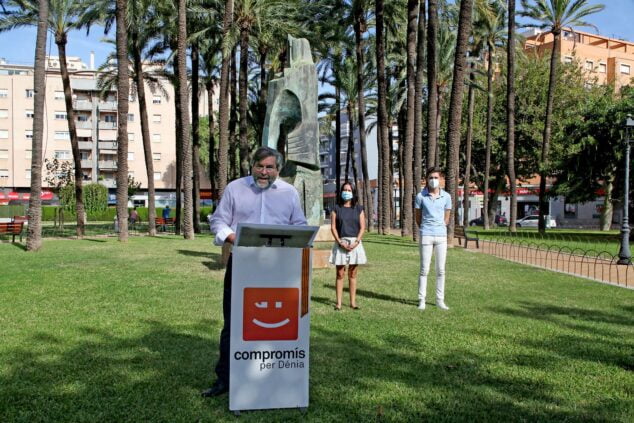 The price of electricity has suffered a great rise in the first days of 2021, "Especially perverse because it coincides with the cold wave caused by the storm Filomena that has devastated the entire territory of the State, including the Valencià Country", has explained Rafa Carrió, municipal spokesman.

“These days we have all needed more energy consumption and energy companies have taken advantage of this, which, it must be remembered, not only benefit from citizens' money directly from their bill, but also through public money through subsidies and aid to the sector, they are therefore dependent on the State and public coffers ", said the mayor.

For this reason, public administrations are asked to study the viability of creating a public energy company that favors competition in the sector and benefits consumers, as well as further reinforcing policies to promote photovoltaic self-consumption, distributed generation and the local Energy Communities.

In addition, the current second vice president of the Government, from the opposition, made it clear at the time that the Government can prevent this type of disproportionate increases, and regulate the price or part of it. At the beginning of the month, Joan Baldoví and Carles Mulet, representatives of Compromís in Congress and in the Senate, respectively, already denounced this unjustified rise and recalled that the government does have the ability to regulate the rise. "It is, then, the moment to keep the word and put an end to this speculation that throws thousands of family economies into energy poverty".