In 1977, and by order of MINISTRY, local character is given a capacity for students 640, 16 EGB units, a kindergarten and special education. Later that same year the school becomes mixed.

Pou de la Muntanya school was the first center to perform Dénia Valencian education to promote students 1982. The line in Valencia was officially recognized by the Ministry in the year 1990.

Currently the school has 12 primary education units and six units of early childhood education, with a total number of students in 415.

Early childhood students are located in "El Rodat", a building located on Avenida de Alicante that has six classrooms, a psychomotor class, a multipurpose classroom, playground and playground.

Elementary students studying in the main building on Avenue Montgo. In it they have 13 classrooms with tutorials, three sports courts and playground, a small gym and locker rooms, a computer room, a classroom of plastic and technology, a music room, library, classroom therapeutic pedagogy, classroom and hearing language, religion classroom and school canteen. 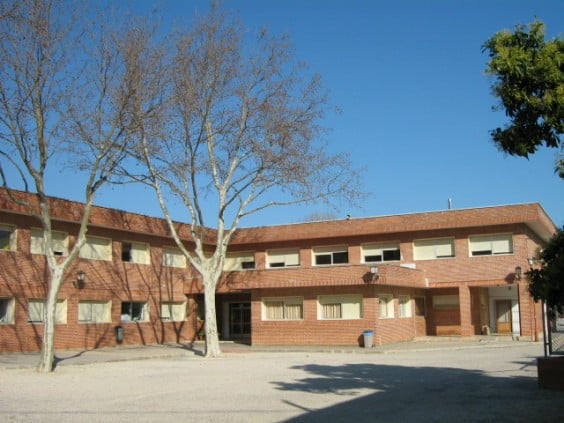 The public school and Primary Education Pou de la Muntanya Denia offers Escoles Matineres service, which allows parents to leave children at school from 7: 45 and is offered by the school AMPA.

The school Pou de la Muntanya offers the Friday of each week from 12: 30 13 to: 30, tutorial schedule must be arranged in advance.

If what you want is to talk to the psychologist, his primary schedule is Mondays and Thursdays from 9 to 13: 30 childhood education and Fridays at the same time. Always by appointment. 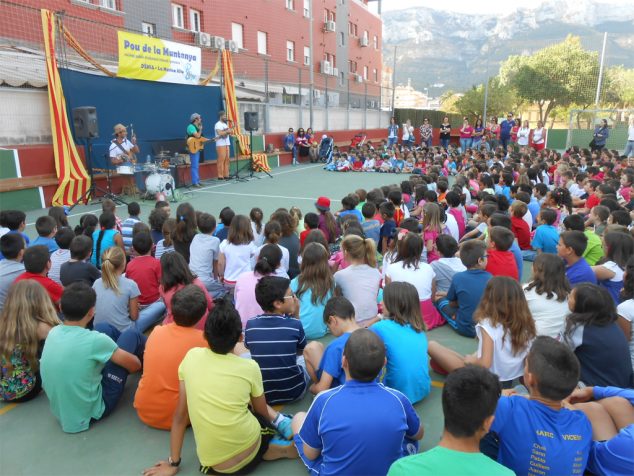 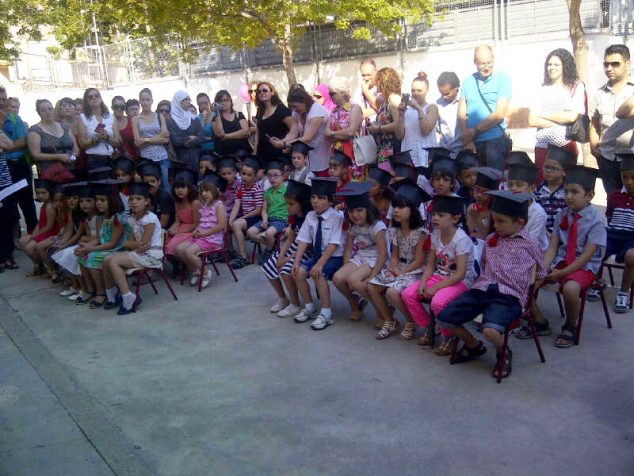 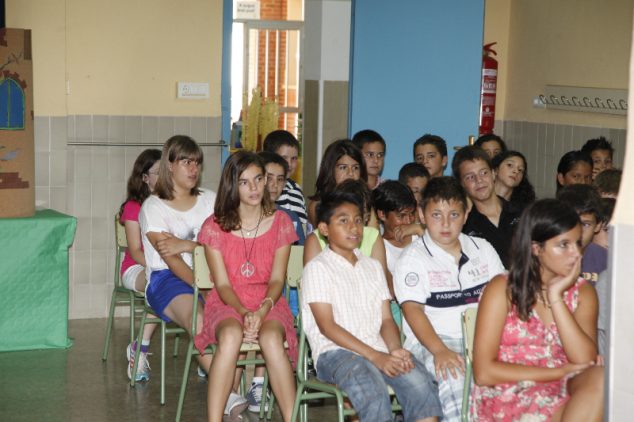 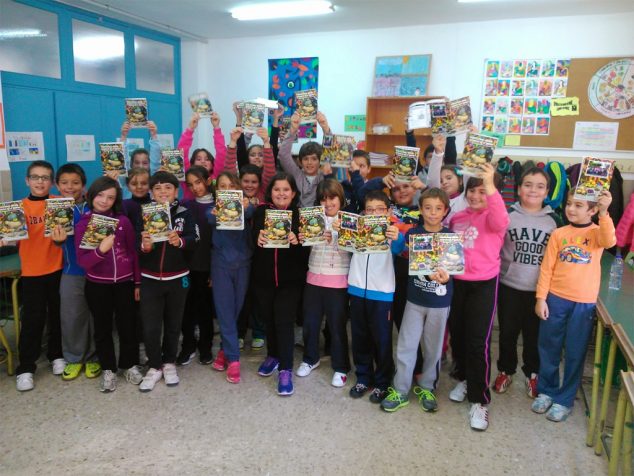 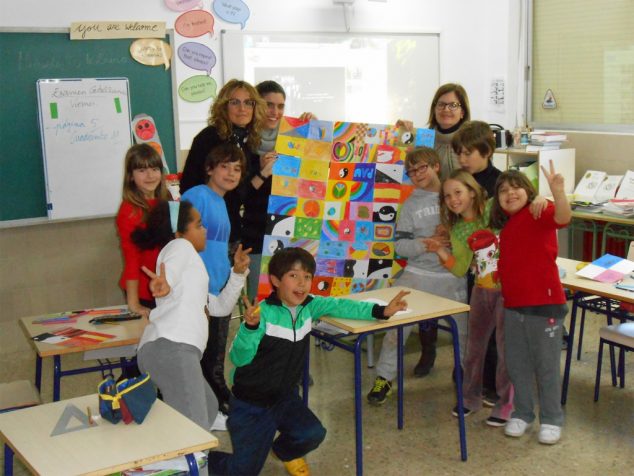 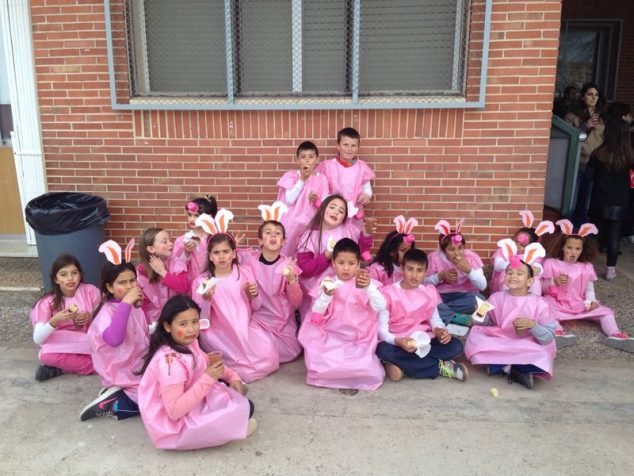 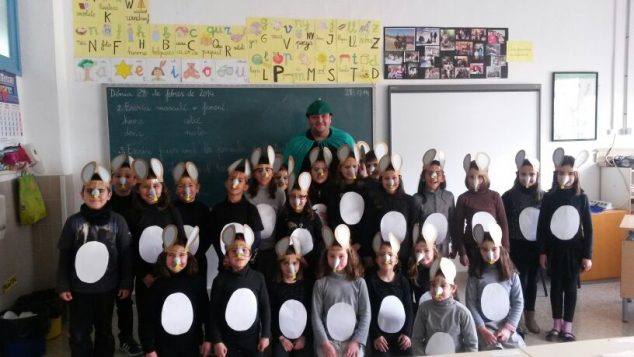 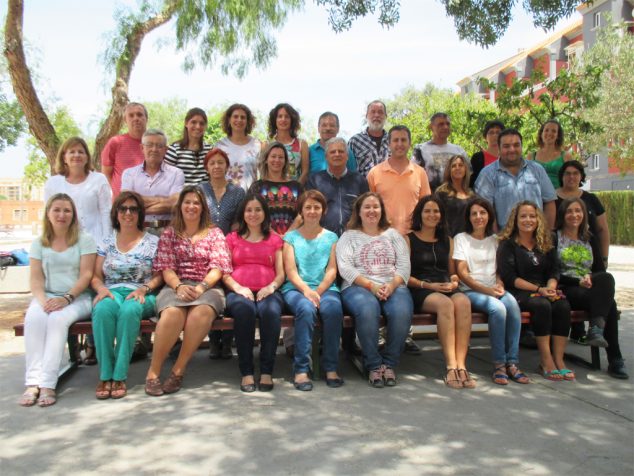 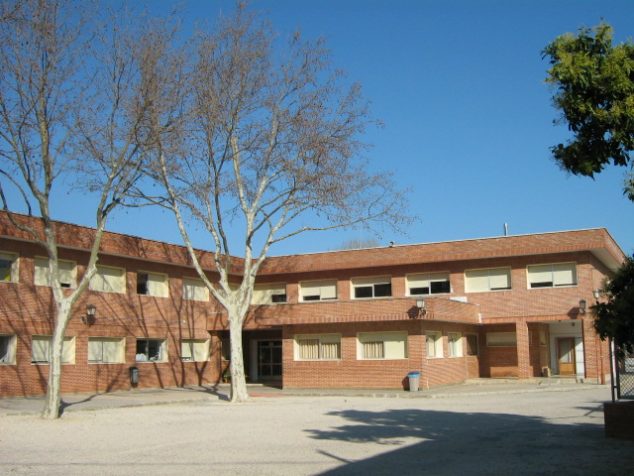 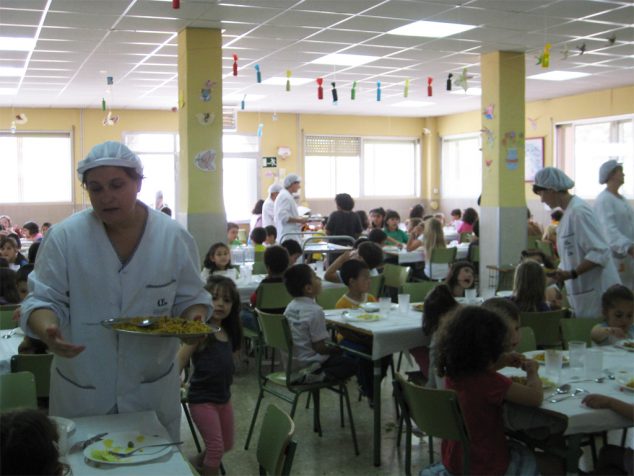 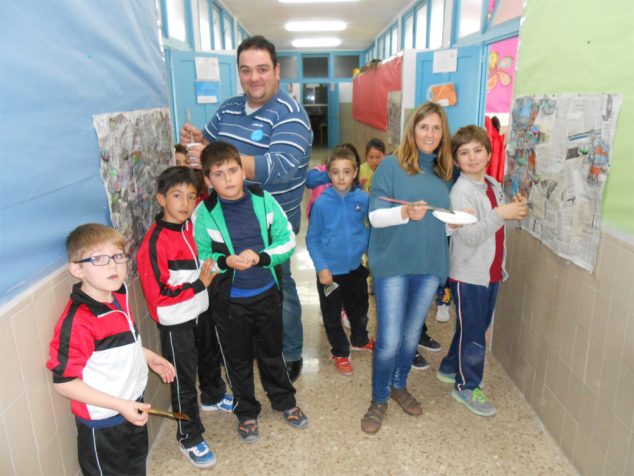