The College of Education and Primary (CEIP) Cervantes is the oldest school in Denia, founded in 1956. While the project was born in 1941, 15 was not until years later when it was a reality. And the bureaucracy, disposals of land and the award of the works were not simple procedures.

Currently the school offers from 1º Children to Primary 6º mainstream education. n this center no special education is provided but that students with special needs is reinforced to the extent of its possibilities.

The Cervantes College is located in Moncada street s / n, next to the Valgamediós square (or West square). It consists of two buildings: the main one, in the form of "U" and in which the primary classrooms and the gymnasium are located, and the second building, in which the classrooms of the infantile students are. 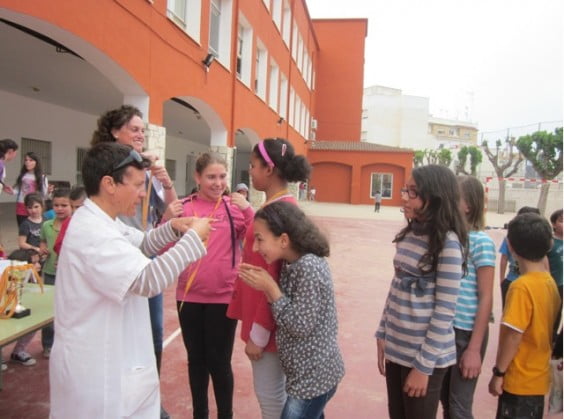 The center has a library and a dining room that serves between the months of October and May, students from the center to eat on the premises.

The outside area is divided into two sections: one overlooking the courtyard outside the center and on the other the courtyard that lies between the two buildings and which sports courts indoor soccer and basketball are installed.

Cervantes Public School teaches classes on schedule 9 12 am to noon and 15 17 hours hours in the afternoon. In the months of September and June the school day is reduced from 9 to 12 hours.

To contact the department of education child Cervantes Public School in the city of Dénia have to call the phone 966433160. To talk to the Primary Education department phone number is the 966428810. 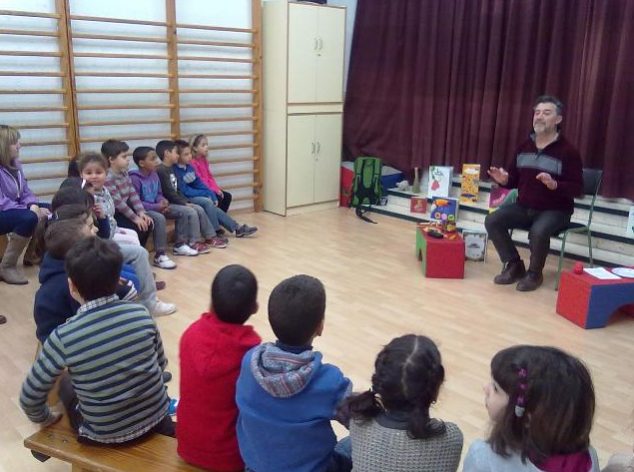 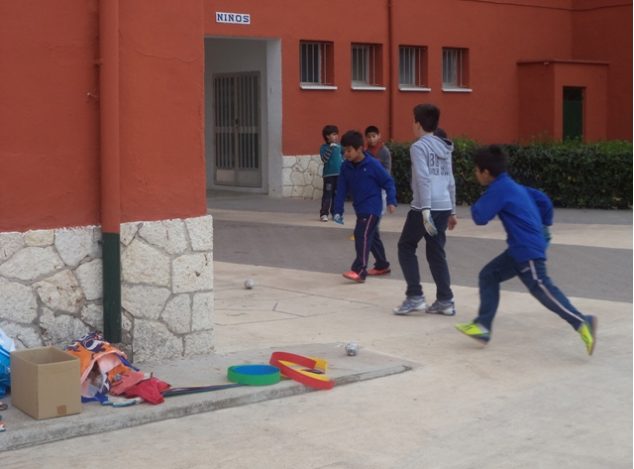 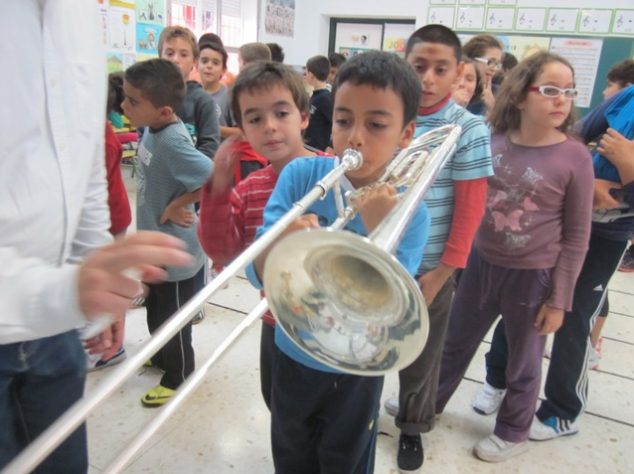 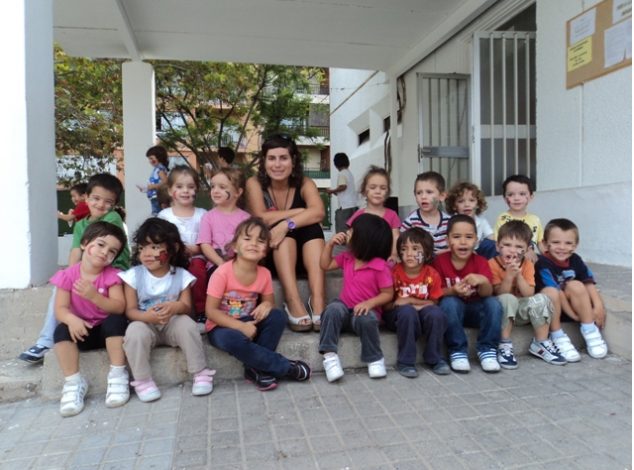 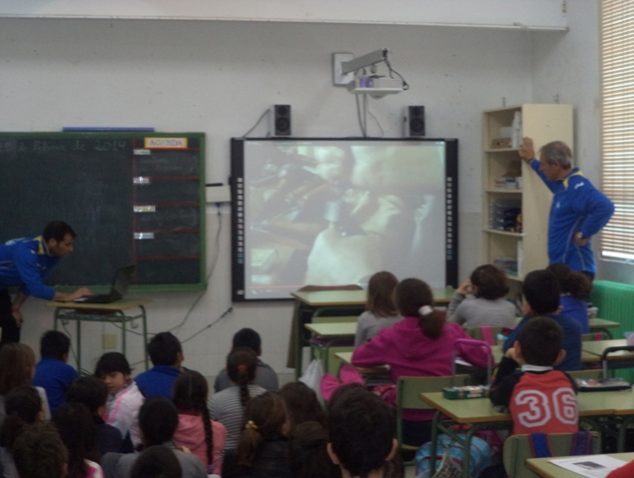 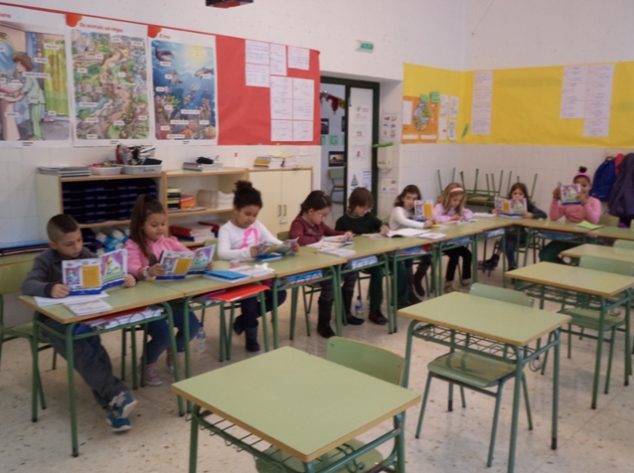 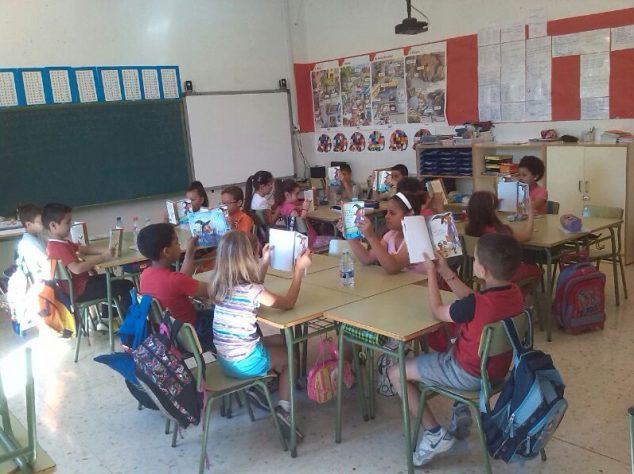 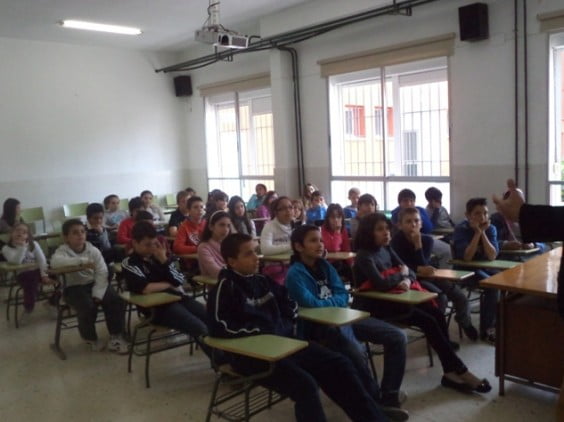 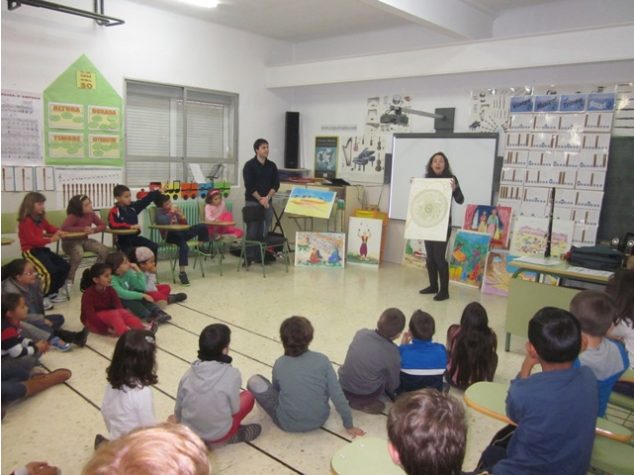 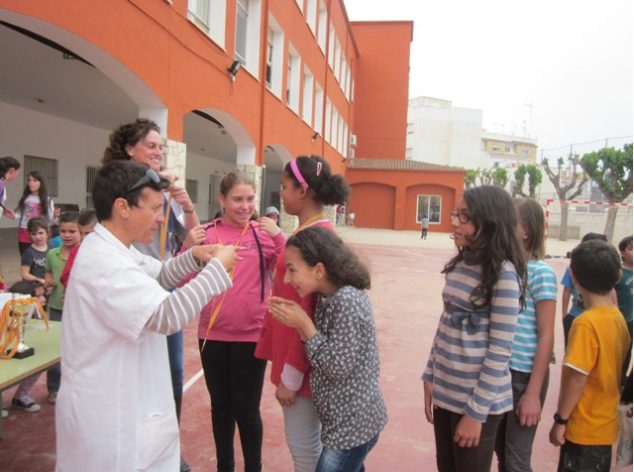 Enjoy the summer and forget about the bites with the mosquito nets of Alucardona Pvc y Aluminios, SL