According to the National Statistics Institute (INE), this is the population in Dénia dated January 1 2015:

That brutal rise was due largely to immigration that came to the city in search of job opportunities and the decline suffered years after also blames the escape of some of these immigrants when the economic crisis began in Spain. 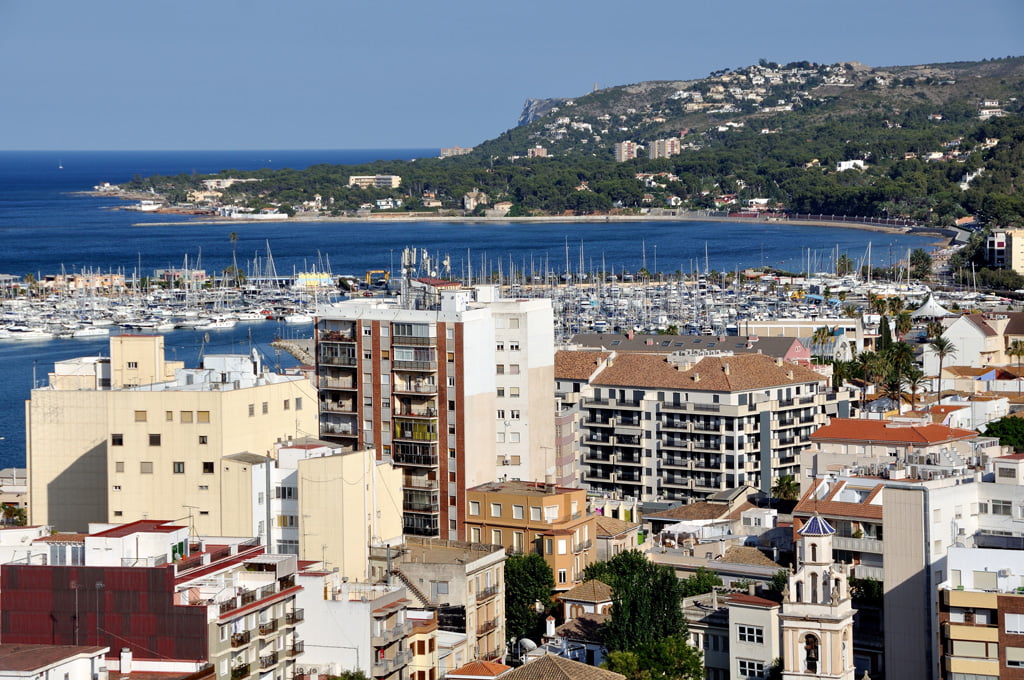 Fourthly the Moroccan population is having in Dénia 2015 505 total population, and the growing Russian colony, with 456 inhabitants in the city. Behind them they lie Bulgaria and Colombia, with 450 inhabitants respectively.