Speaking of nightlife in Dénia in recent years is certainly talk of Zensa group, which has established itself nationally becoming one of the most important references in the city capable of creating even new tourist postcards of the capital Marina Alta.

Zensa in Denia is represented by two pubs that have a common link: the Mediterranean Sea.

In a privileged place as it is the end of the breakwater that forms the Marina de Denia, Zensa Marina is located on the first floor of the last building of the complex, offering impressive views of the Mediterranean and the city crowned by the It montgó.

Zensa Marina begins its season every year in late March. It has a large terrace which features a large pool, open to the public until 20 hours. Among its facilities, which are improved each year, the customer can enjoy their sofas and chill out areas where you can not only try one of the cocktails from the extensive menu, with or without alcohol, but you can also have lunch or dinner and that Zensa Marina has its own restaurant that offers deli dishes and very careful.

At night, Zensa Marina becomes one of the reference clubs in the city, with a careful musical selection by its resident DJs. In addition, Zensa constantly organizes theme parties that bring together dozens of people around his pool.

After opening Zensa Marina the group created a new concept pub in one of the new areas of Denia, El Portet, a breakwater jutting into the sea and from where you can see the city with a great close-up of Castillo and the seaside neighborhood of Denia, one of the postcards more claimed by visitors.

In Zensa Lounge customers can continue to enjoy the Zensa cocktails in a privileged location opens in summer and winter sea maintains its views through a large window that lets you view Dénia from the sea.

Zensa Lounge has inaugurated the 2012 season "The Island", a floating area above the port of Dénia that has created a sensation among its customers. 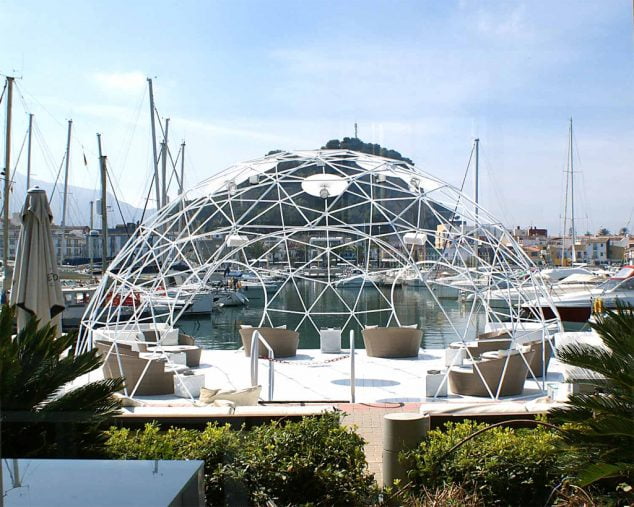