Some athletes from the Marina Alta region after finishing the Circuit a Peu Marina Alta, has chosen to carry out careers "II Circuit Safor-Valdigna". In the town of Ador, his "VII Volta a Peu Ador", where the most prominent were; Youssef Ahatach, who finished fourth in the general classification and second in his senior category. His time in traveling the 8.000 meters of the demanding route was 28: 35. 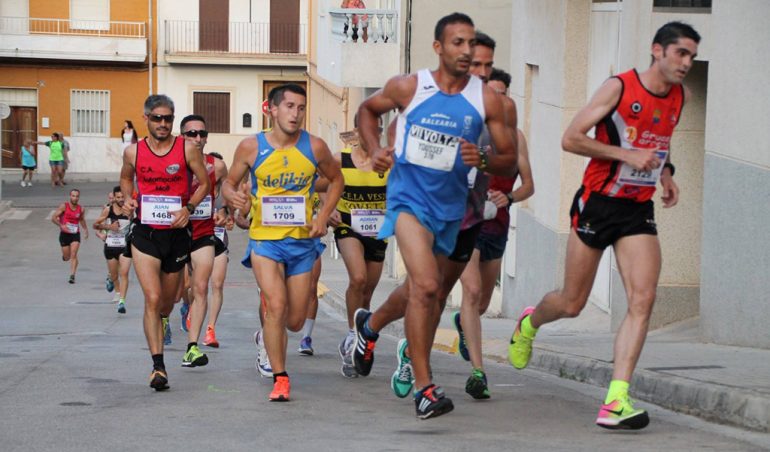 This athlete of Xàbia Enrolled in the ranks of the Athletics Club Baleària Diànium was in a second group chased from the head. Youssef Ahatach met in a nice final with Juanra Pous, el Oliva beat him with 5 seconds in goal.

His club mate, José Manuel Díaz, finished in the 21 position of the general, being seventh in senior with an 30 brand: 13. He was also one of the best, the Dianense, Pedro Martinez, Esport Colau, who entered the finish line at the 27º position, eleventh in the Veterans category, with a 30: 51 record.

In women highlight the triumph of Christelle Mesnage, Club Athletics Baleària Diànium, in the category of Veterans C, was the best in this category with a time of 35: 20. 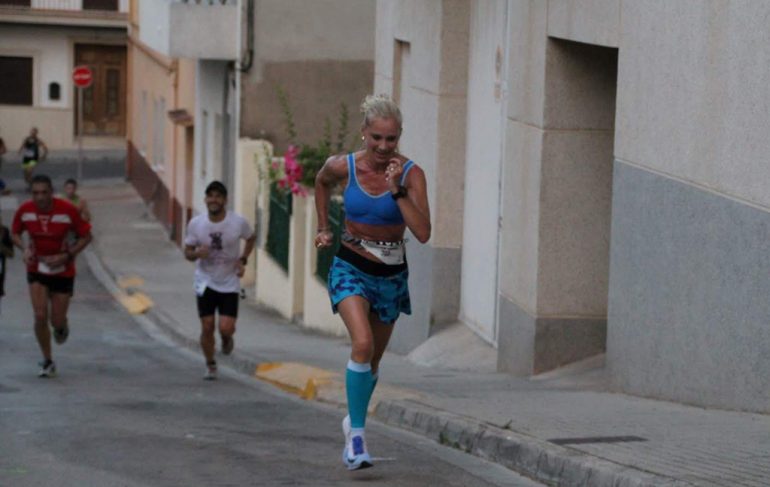 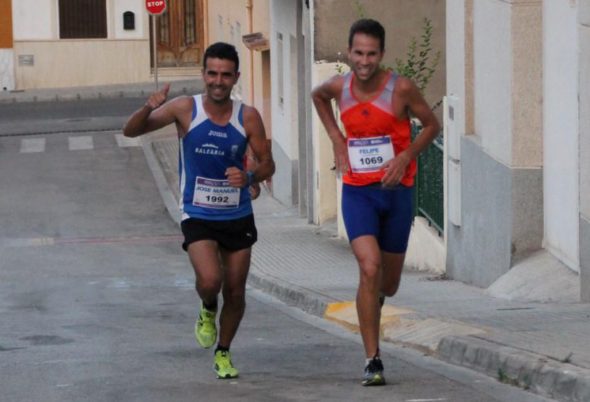 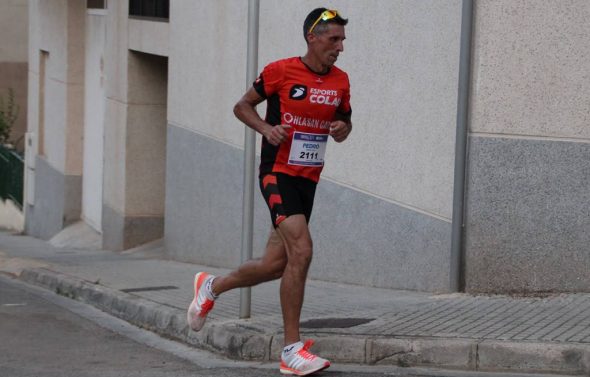 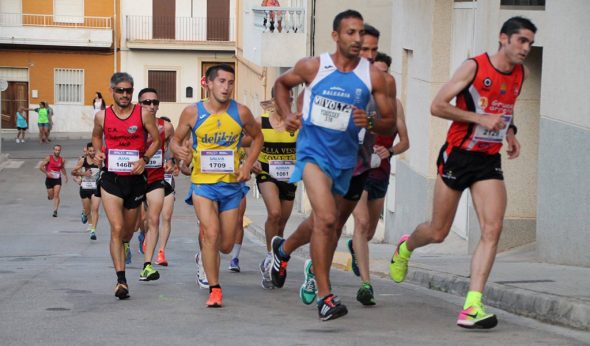 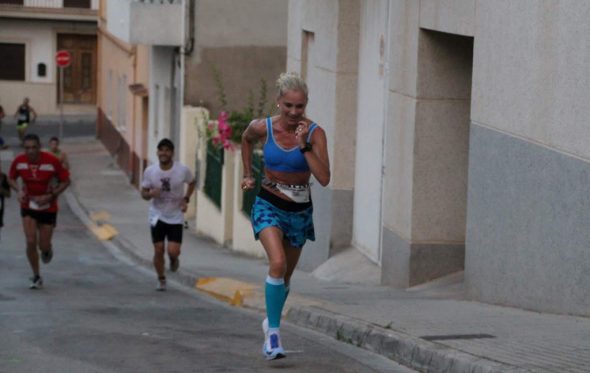