There are already 100.000 visitors to the Museu de la Mar

The Museu de la Mar has registered more than 100.000 visits since the opening, in June 2019. To celebrate it, the Councilor for Culture, Raúl García de la Reina, received this morning the 100.000th visitor, the boy Hugo Fornali Boucheron, accompanied by his grandfather Pierre. García de la Reina has given them a gift: the book Denia Power and the sea in segle XI: The regne taifa dels Banu Mugahid and a reproduction of an XNUMXth century city map. 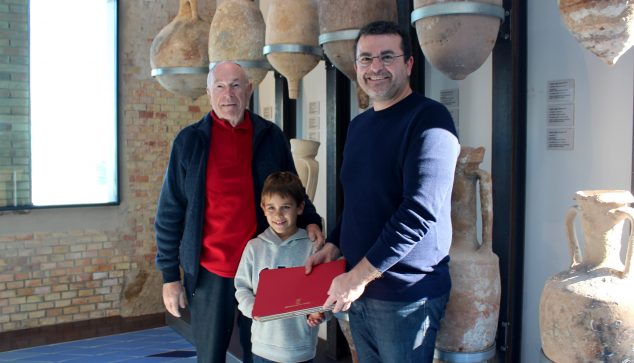 During the summer months the visits were around 20.000 per month, a figure that has made the director of the museum and municipal archaeologist, Josep A. Gisbert, affirm that the exhibition that currently fills this new exhibition space, Treasures of the Dénia Sea, “It must be one of the most visited in the Valencian Community”.

The influx of public during the following months has also remained at very high levels: 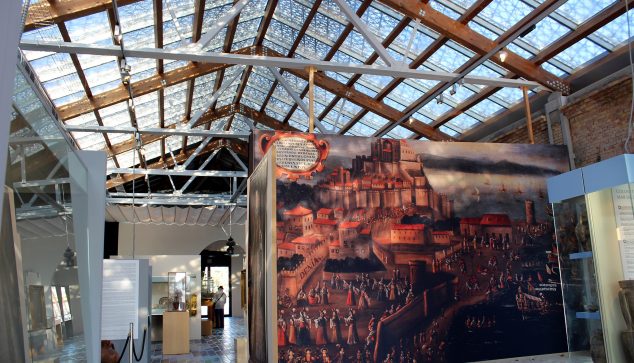 Gisbert also recalled that, in order to make the large collection of the Museu de la Mar available to the public, the goal is to change 20% of the collection twice a year and has advanced that by spring two new display cabinets are planned to expose a set of late-republican ceramics found on the Dianense coast and arms pieces, some of them from the frigate Guadeloupe.

Likewise, we are already working on the design of future thematic exhibitions on the different fishing gear that are still used, documenting what is known about them from previous centuries. The first could arrive at the Museu de la Mar towards the autumn and would be dedicated to the longline.

Learn for free to use your mobile in Cyber ​​Arena