The voting phase of the Participatory Budgets has ended, and the winning proposals can be consulted in the next few days in participadenia.es. The commitment of the City Council of Dénia is to initiate or carry them out along 2020. This is a series of actions in each of the neighborhoods and a general city project, to which citizens have voted in the framework of this citizen participation initiative. 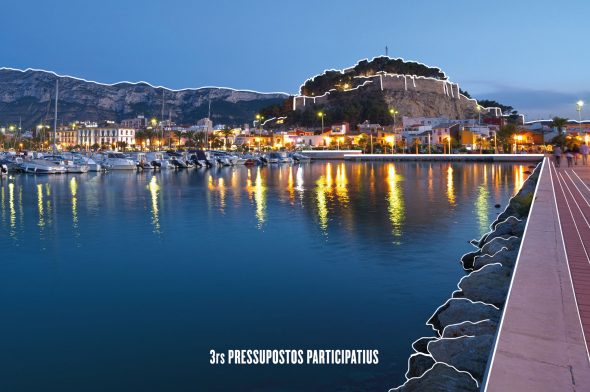 The voting phase has extended from the 2 to the December 16, and citizens have been able to choose the actions that seemed to them a priority for Dénia in general and for their specific neighborhoods, and that the city council will include in their budgets for the year that comes.

Before these votes there have been several phases: a phase of collecting ideas during the month of October, in which citizens were able to launch their proposals to improve Dénia, and then a phase of assessment by municipal technicians, who carried out a task of filtering all the proposals, according to feasibility criteria.

These are the winning proposals

The 3ª edition of the Participatory Budgets has been a record edition, both in number of proposals and in votes: 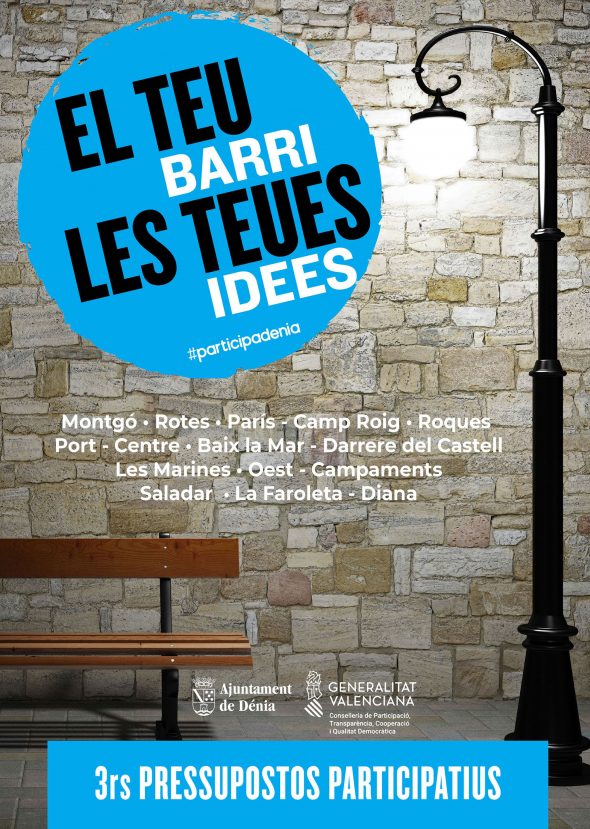 It is expected that in the spring of next year the 4ª edition of the Participatory Budgets will be launched, a new opportunity to contribute ideas with a new voting period for these proposals. To have all the information, follow in Facebook a @participadenia, And in Instagram to the profile of the City Council of Dénia, denia_ajuntament.