The final list of proposals that pass to the voting phase of the 2020 Participatory Budgets is already prepared and can be consulted on the web participadenia.es. The voting period for proposals extends from the 2 to the December 16. 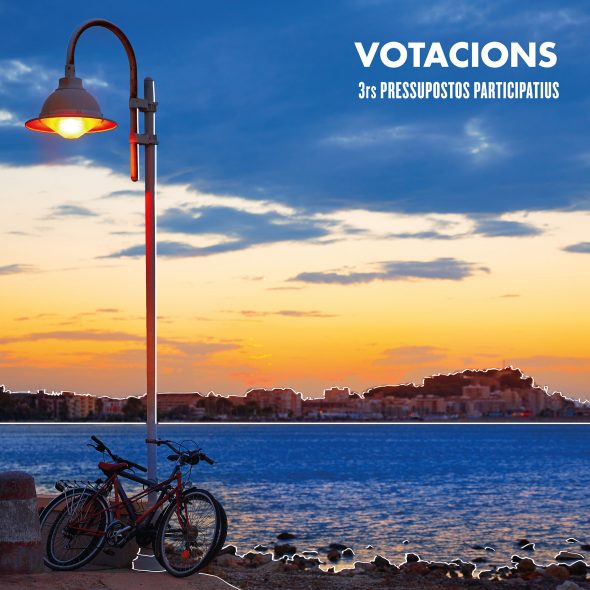 The Councilor for Citizen Participation, Pepe Doménech, invites citizens to "Take the opportunity to vote, so that it is not only the decisions that are made in the offices that are carried out". In addition, it encourages all people to, if they consider that a proposal is very important for a neighborhood, vote it and discuss it with friends, neighbors and family, to get it to move forward. The Councilor for Participation believes that the Participatory Budgeting initiative is already fully consolidated, and that "it is very beneficial to involve citizens so that the decisions of politicians respond better to the real needs of the people." 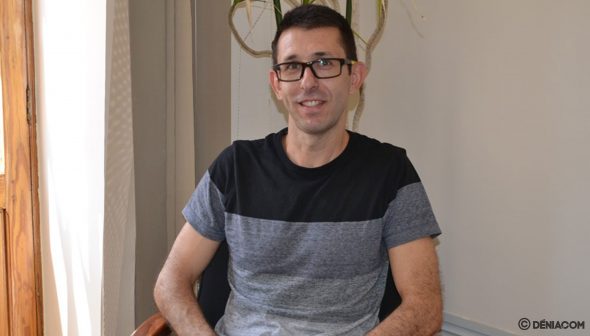 How to vote in the Participatory Budgets of Dénia

Voting may take place between the 2 and the December 16 in six different ways:

The proposals that more votes of the citizens accumulate will be included in the budgets of the City of Dénia for the year 2020.