XIX Festival Music at the Castle

A year back to the summer Music Festival to offer the Castell, a cultural and festive proposal which aims to spread the traditional and popular music from around the world. 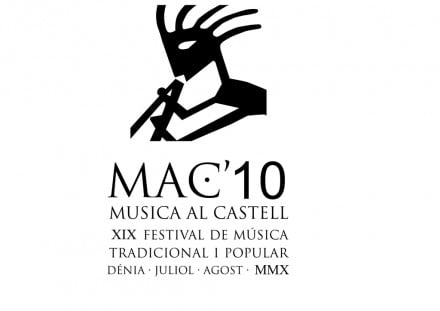 This year the protagonists of the musical lineup will be:

Friday July 23:
Carles Denia Nova Rimaire They present their particular approach to the cant d'valencià Estil, betting on a new aesthetic while maintaining its essence and its fundamental characteristics.

Friday July 30:
shift Urbalia Rurana and romantic SaladarTwo of the most iconic formations of the Valencian country coming together to touch all possible styles: waltz, jota, blackberries marches, polkas, chotis, pasodobles and murga songs and terrain.

Saturday July 31:
sitja It was formed in 2002 and comes from the north of the country Valencia. The group works traditional Valencian music from cutting edge trends and their own time.

Friday August 6:
The Valencian groups Aljub and Krama they come together to offer a new show fusing traditional Mediterranean music. They will offer a completely new repertoire, created especially for this occasion based on the Valencian and Greek traditions.

Sunday August 8:
Responsible for the closing of the Festival will be members of the L'Esclat Colla El Verger, A group that emerged from the Municipal School of Traditional Music Antigua and El Verger formed by 26 musicians.