The President of the Generalitat Valenciana, Ximo Puig, is spending a few days on vacation in Denia and wanted to take advantage of his presence in the capital of the Marina Alta to meet informally with members of the government team and mayors of the EATIM The Xara, Maite Pérez, and Jesus Pobre, Javier Scotto. 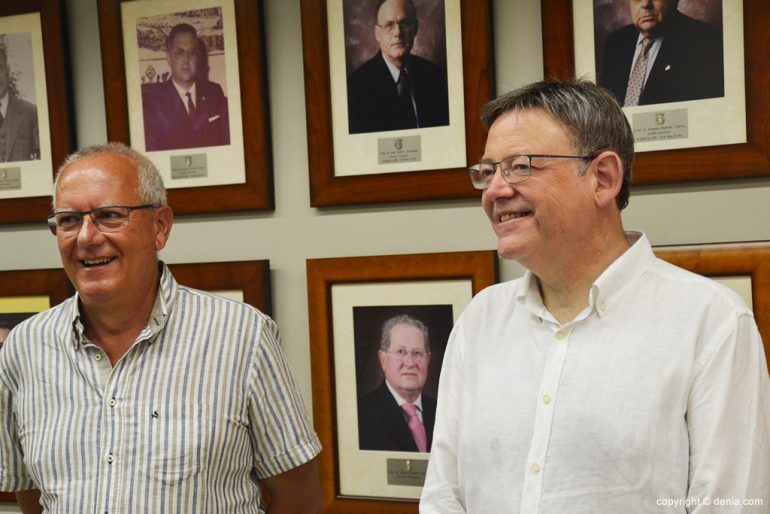 The meeting dealt with various issues on the political agenda of Denia for the development of a partnership between the Generalitat and the City of Denia, before the government of Spain. The most important themes are the train of the Coast, the gratuity of the AP7 or the regeneration of the north coast of the city. 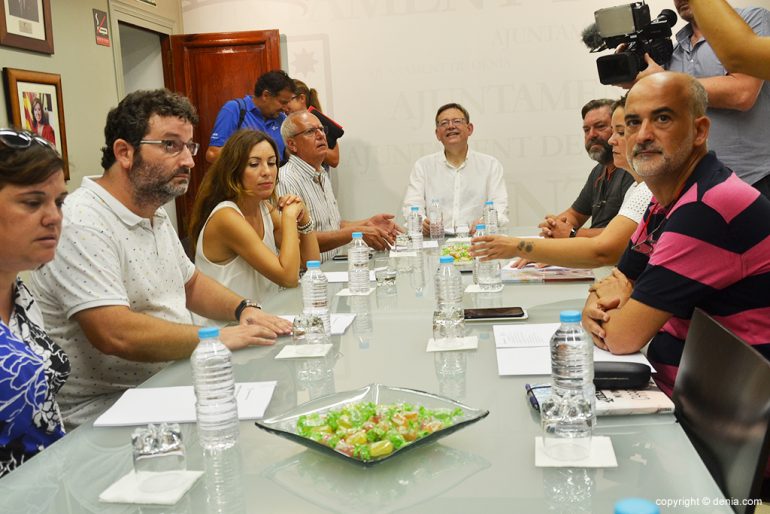 This alliance between the autonomous entity and the municipal entity also has to be reflected in the resolution of problems that is the responsibility of the Valencian Government for the development of the city, such as the reversal of sanitary management of the Marina Alta or future programs of The Generalitat that will affect the city.

Puig highlighted the clear municipal component of the autonomous government that has been reflected in the approval of the first local cooperation fund. 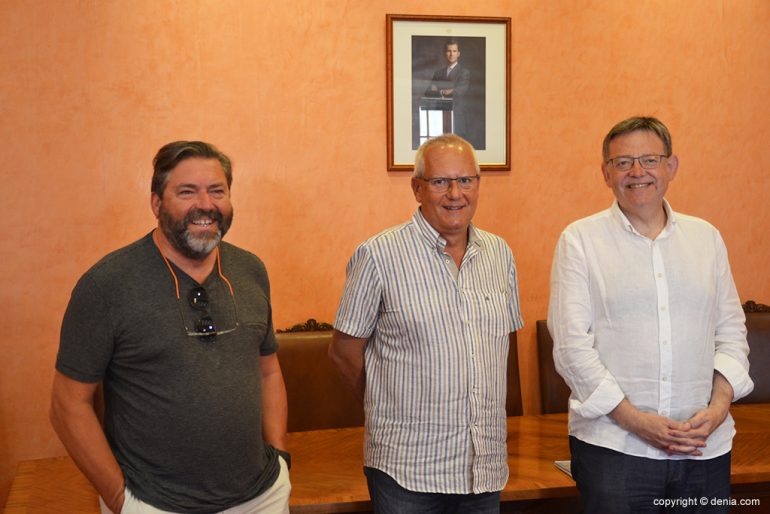