Denia, a town gradually feel more attached to its port and the Mediterranean Sea, it is preparing for one of the most important events of the year in the world of sailing. The 28 1 April to May, the city will host the X Boat Show Denia, Will gather at the marina Marina de Denia dozens of companies and individuals interested in the nautical world. 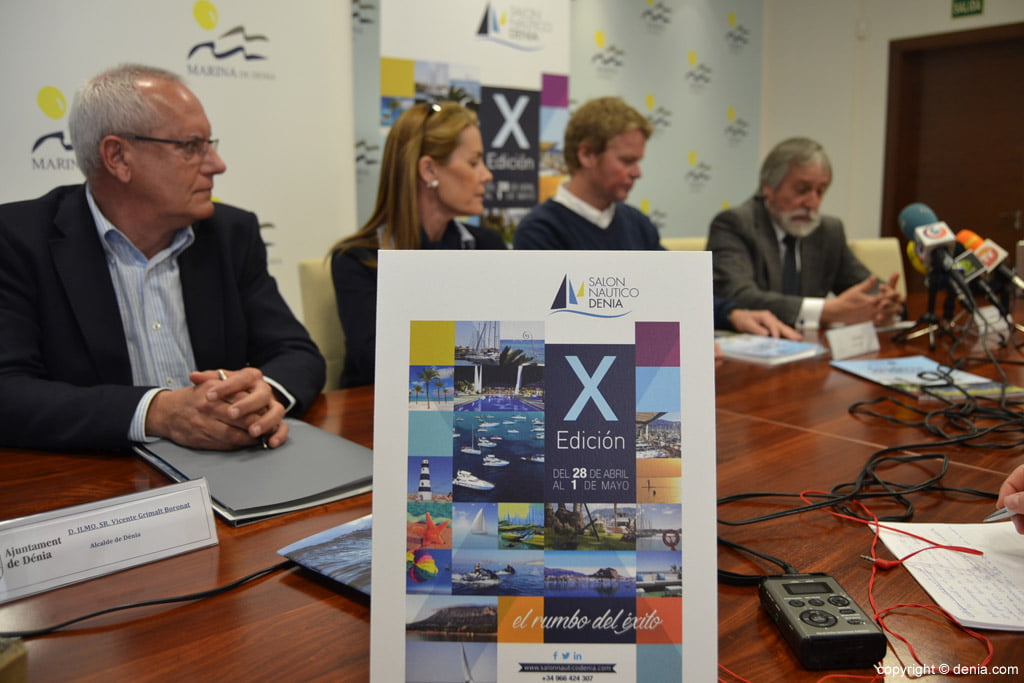 This year in its tenth anniversary, Dénia Boat Show bet especially environmental education. This will have, again, with the collaboration of the Ecomar Foundation, chaired the sailor Theresa Zabell. During the days of the show, Ecomar Foundation held workshops for smaller aiming to instill his love and respect for the sea.

As the special ambassador of X Boat Show Dénia, Marina de Dénia has the navigator Álex Pella, who has his base in Dénia, from where he prepares the challenges that have led him to become one of the best oceanic navigators of the moment.

Dénia City Council also supports one more year X Boat Show Dénia. Mayor and Councilor for Tourism, Vicent GrimaltHe highlighted the efforts of Marina de Denia and its director, Gabriel Martínez, to bring forward this ambitious event, which has positioned itself at the top of the Spanish nautical fairs.

Taking advantage of the presentation X Boat Show DéniaThe Mayor of Dénia wanted to thank the support of Marina de Denia fans retired the sea. The marina made available through a ramp that can throw their boats. It is recalled that a few years ago Valencia eliminated the existing ramp access port, forcing individuals to pay for private use ramps. 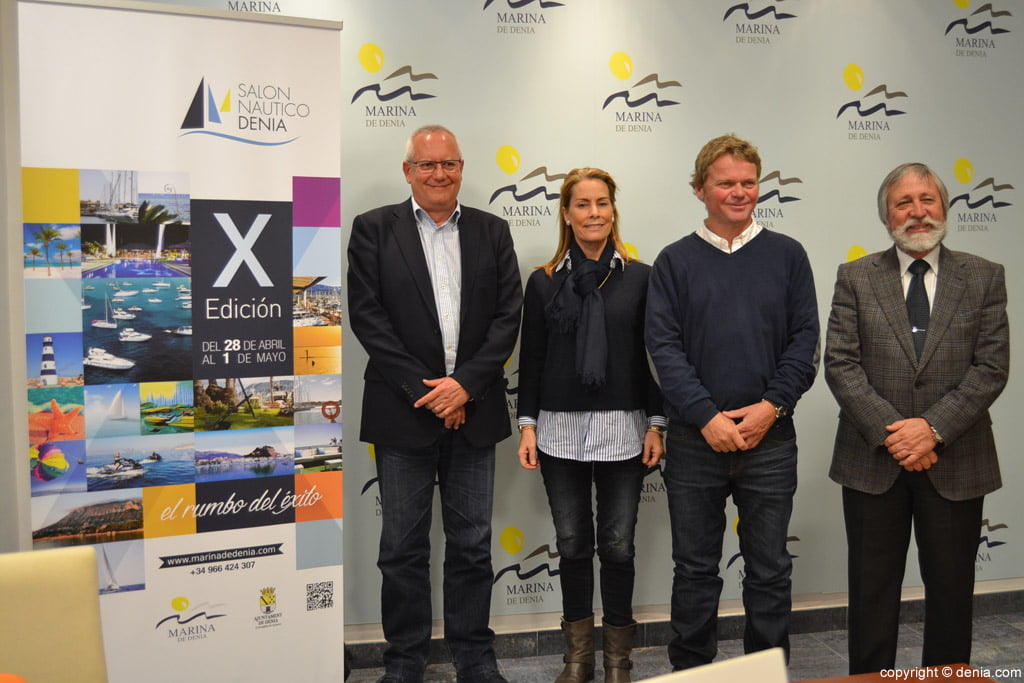