Monday, May 1 concluded in the Puerto Deportivo Marina de Denia the tenth edition of Boat Show Denia, and it has exceeded all expectations. Although the weather was not in the first two days of the show, the sun shone both on Sunday and on Monday made port was "to the flag", Says the director, Gabriel Martínez. 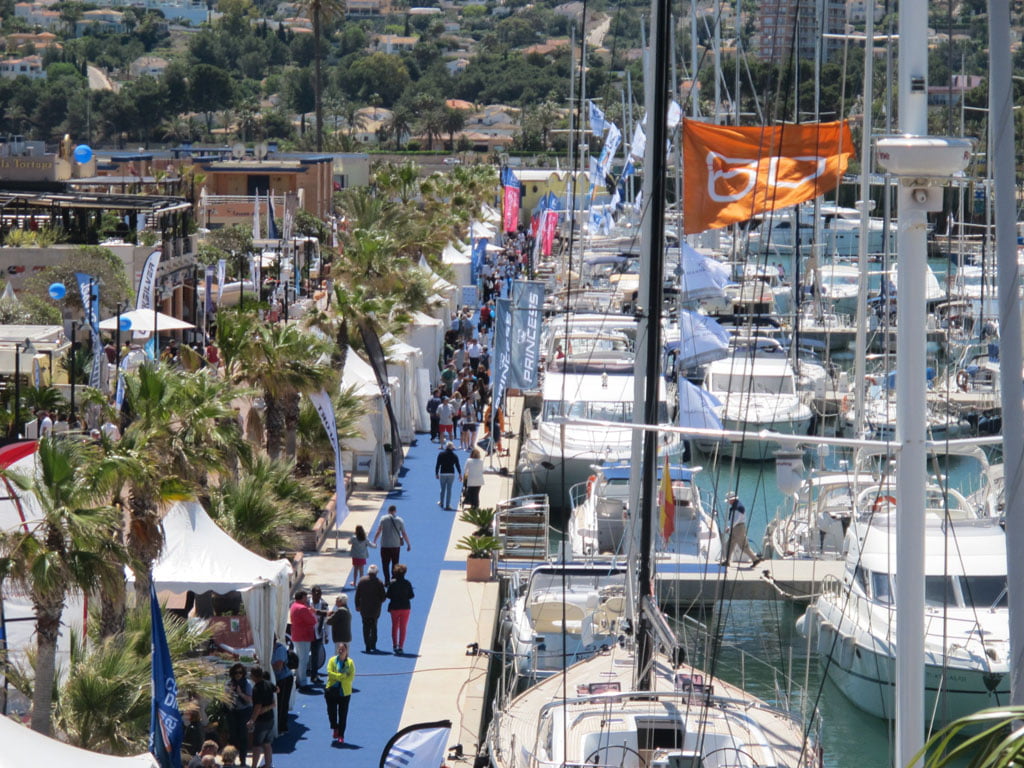 Martinez says "It has been a massive hall like none to date", And they have beaten attendance records. In addition, Martinez recalled that "The most important thing is that the exhibitors are happy and that is what pleases us the most".

In this sense, Xavi Ribera, manager Metropol, one of the nautical who first settled in the Marina and Resort Marina de Denia, says "We are making many contacts and this year we have presented two new models in Spain. Two novelties that are presented here in the Dénia salon and this makes clients and potential clients approach to see the two boats". To Nautica Valla Llobell this year was the first time and "Experience is being very positive since we are making many contacts and although we have been in Dénia for many years, the show offers us great visibility and that many more clients can meet us. Next year we will repeat", says Juan Carlos Valla, head of the company. 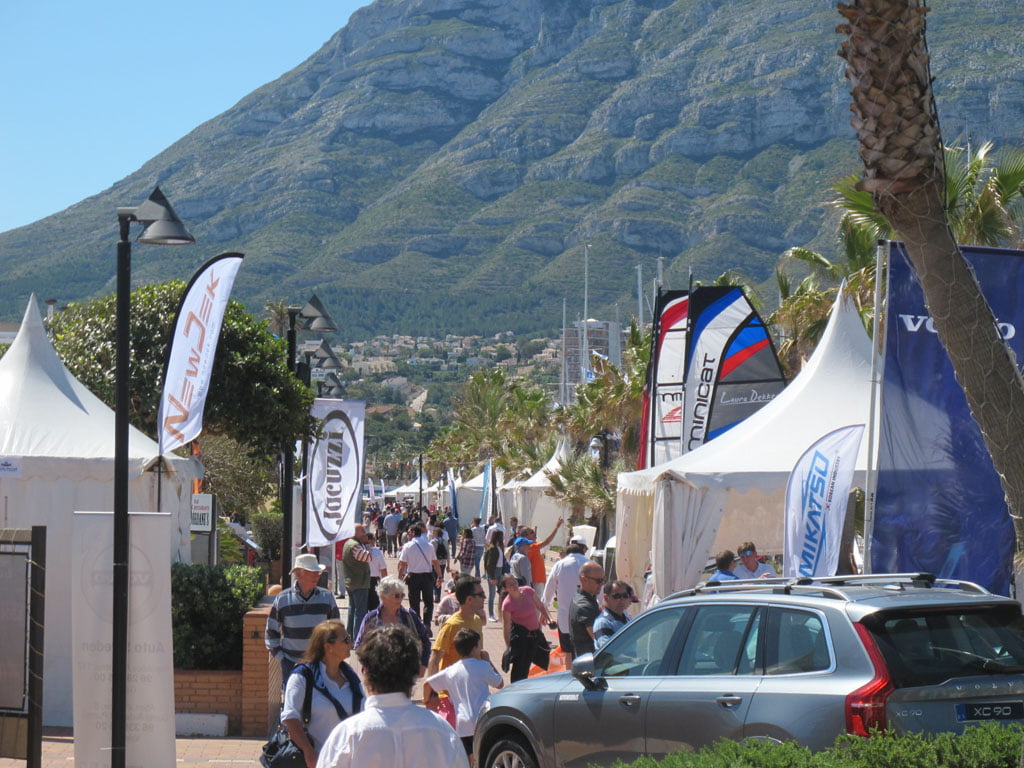 Another company involved in this issue for the first time is Fanautic and Luis Ferre, its director, says that "removing the first two days as a result of bad weather, at the time that the sun has risen many people have started to come and we have noticed that it is a very interested audience for the nautical world and we are very happy to have come". Since the company say Maremoto Jets "The product is widely accepted by the public that comes to the show. Now, with the change of qualifications, the world of sailing is becoming more affordable for everyone. We are having a lot of rental offer. According to the latest data, Spain is leading the world in the sale of jet skis ".

For its part, the sales manager of the company Gibeller, Sisco SignesWhich this year is sponsoring the classroom, says that "If we had four days in good weather it would have been spectacular. We have closed sales and we have several budgets. We are very happy with the organization and the success of the event". 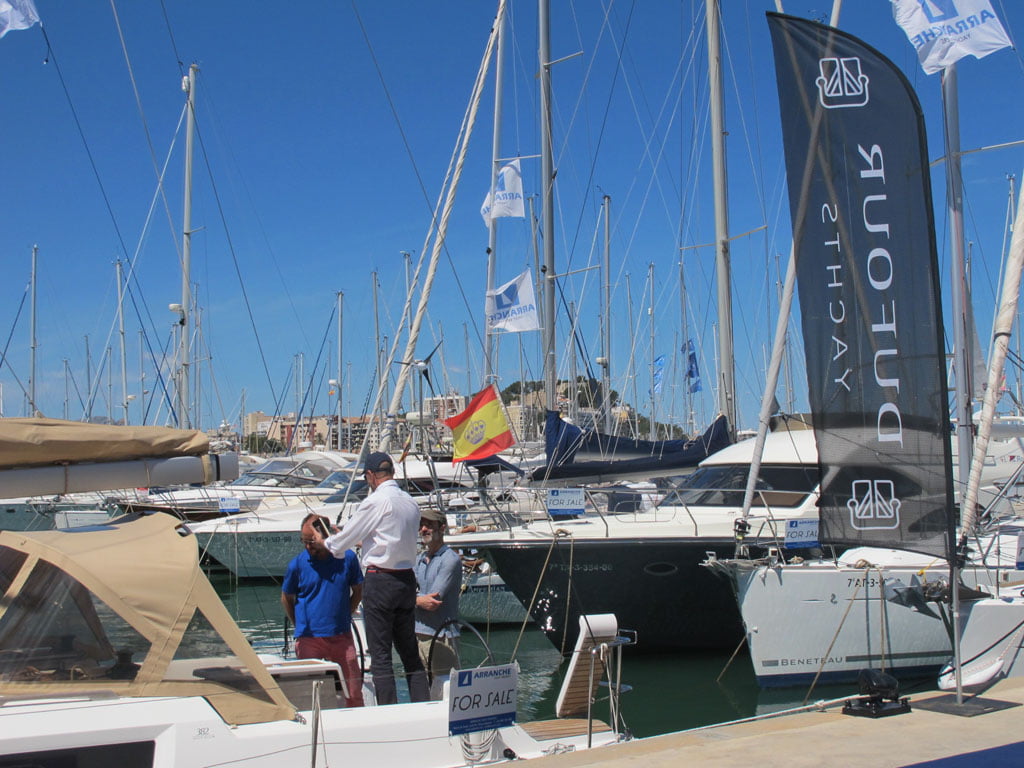 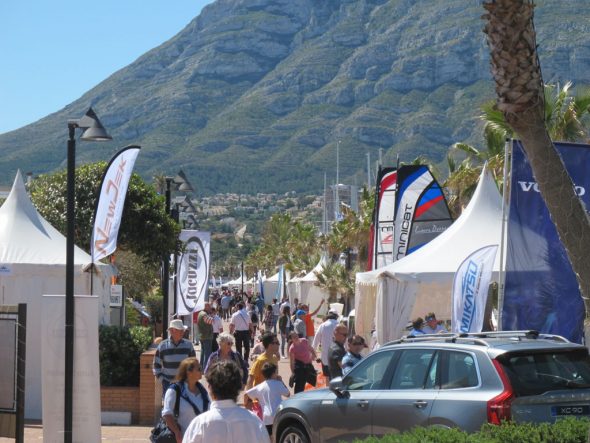 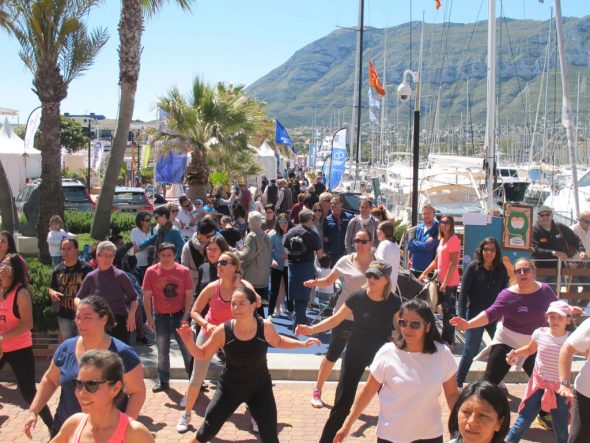 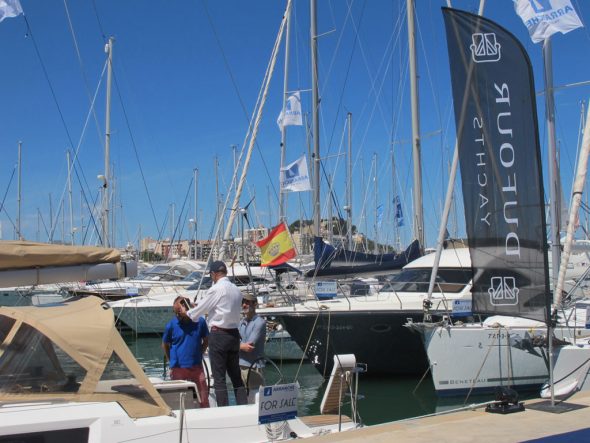 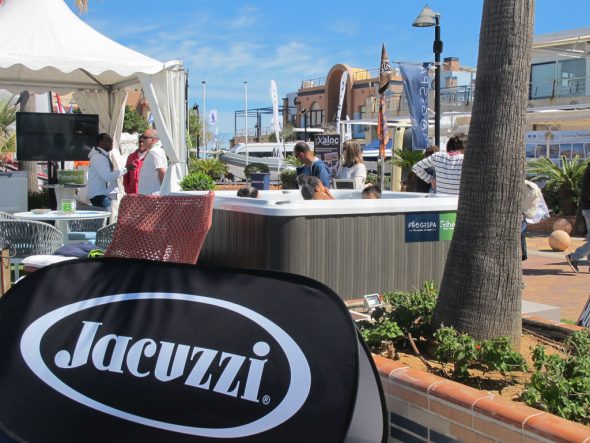