The wind contributed to the success of testing DéniaVela 2017

During the weekend they were played in the waters of Dénia, testing DéniaVela 2017, dinghy sailing and windsurfing. The sailors had no sun but wind which allowed that could play all planned sleeves. Real Club Nautico Denia, once again demonstrated its capacity for organizing sports events. 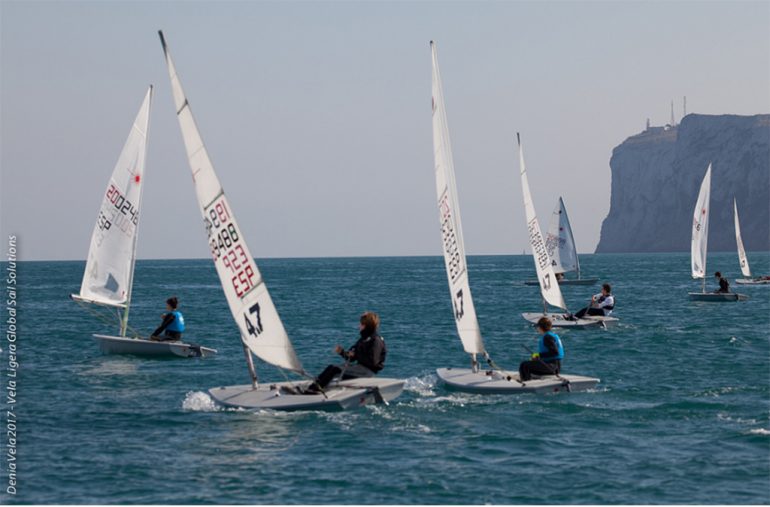 Wind intensity began as of 10 was climbing knots along the 15 the competition until the last test. In the orange area where the race course of the tables stood, he rolled and everything went just over two hours the tests scheduled for each of the classes were completed. 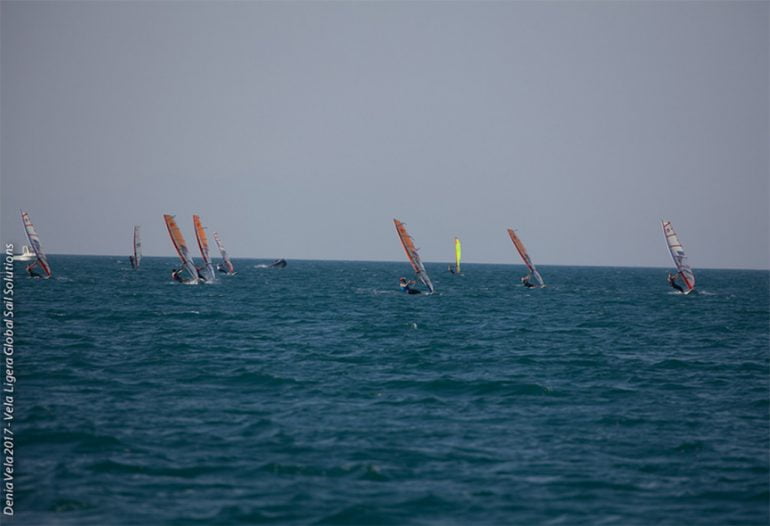 In the Laser class there were some problems

In the yellow area, Laser, cost to the output of the fifth round of Laser 4.7 between the roles of the wind did not help the fleet and this caused more than a general call. However the testing program was completed in DeniaVela where the wind has not failed and tested the skills of all participants.

The awards ceremony was attended by the mayor of Sports City of Dénia, Marián Tamarit, Accompanied by the president of Real Club Nautico Denia, Jaime Portolés, Octavio Ramón, secretary of the Bic Tecnho class, Marta Bohorques and Moran Beley, president and Sports Director of the CW Hispano Francés. 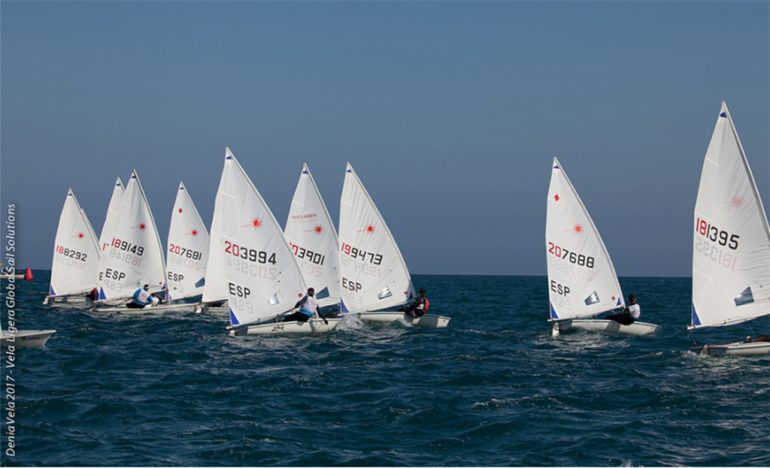